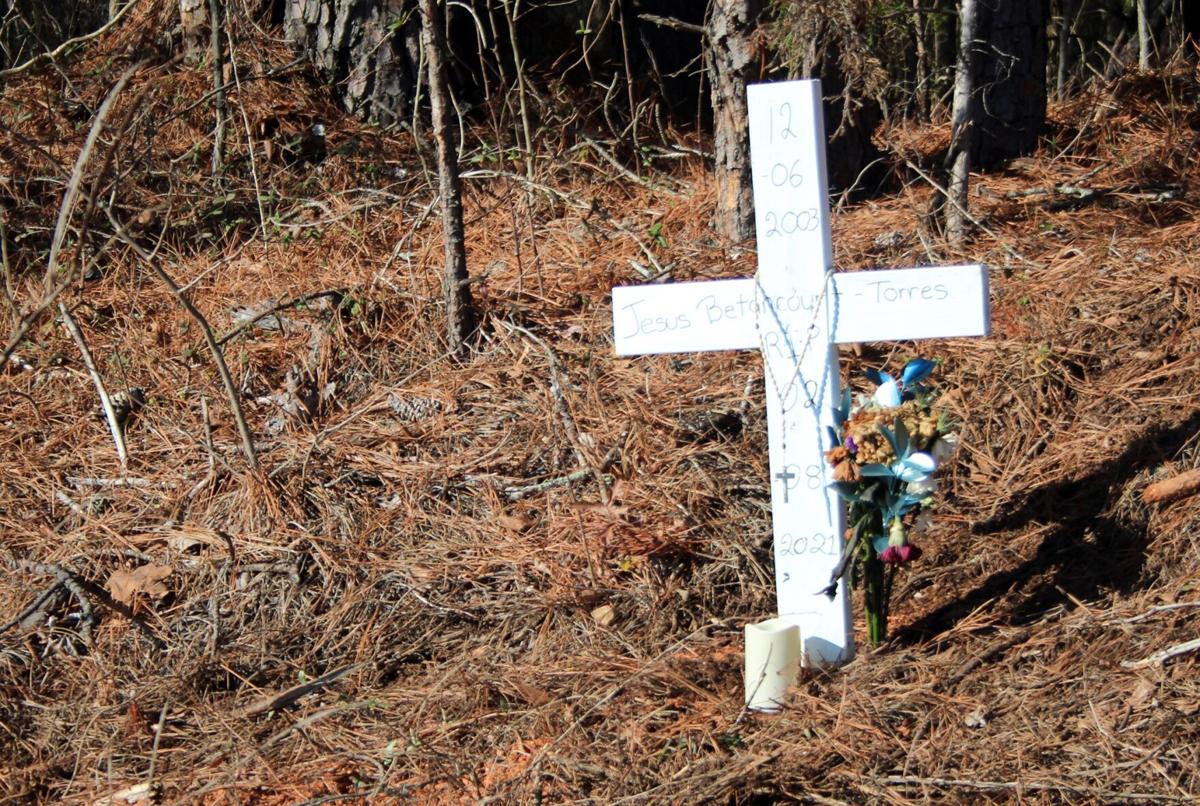 A makeshift memorial sits on the side of Prior Station Road near the site where the body of 17-year-old Jesus Betancourt-Torres was found in a heavily wooded area on Feb. 13. 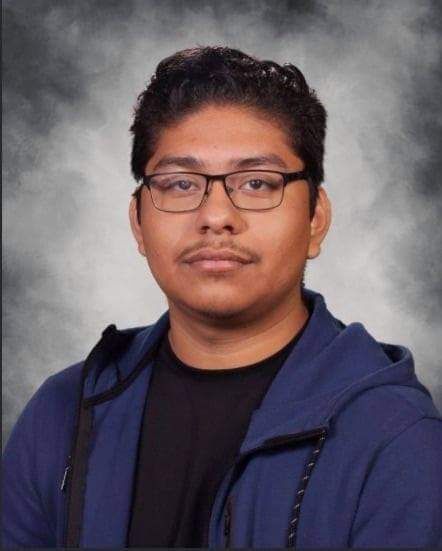 Local authorities have ruled that a Cedartown teenager who went missing for five days before being found committed suicide.

Polk County Police issued a press release last week in regards to the investigation into the death of 17-year-old Jesus Betancourt-Torres, who was found by a search party before noon Saturday, Feb. 13, in a wooded area just west of the Cedartown city limits.

The Cedartown High School student’s death was ruled a suicide after the completion of the death investigation and consultation with the Medical Examiner’s Office of the Georgia Bureau of Investigation, according to the release.

“We do not suspect any foul play in this case. Our office will not comment on the manner of death, or anything further with the case at this time,” the release states.

“Our hearts go out to the family of Mr. Betancourt-Torres, and the Cedartown community as a whole.”

Betancourt-Torres had been missing since Monday, Feb. 8, from his home in the 5th Street area of Cedartown, not far from where Prior Station Road starts just west of West Avenue.

After local searches during the week had failed to uncover any idea of his whereabouts, a search party consisting of family members, community members, and emergency personnel began a wider search on the morning of Feb. 13.

Betancourt-Torres was discovered in a heavily wooded area in the 400 block of Prior Station Road. A makeshift memorial was erected last week on the side of the road near the area where his body was found.

Early morning shooting leaves one dead, suspect on the run

50 Air Fryer Recipes you Have to Try