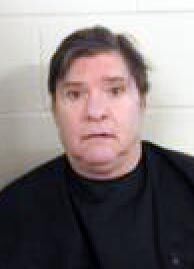 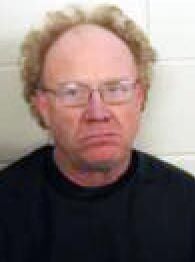 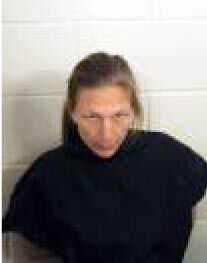 Larry Jeffrey Pitts, 53; Eddie Wayne Mathis, 60; and Samantha Marie Butler, 39, all listing 1551 Mathis Rd. as their residence were arrested after drug investigators executed a probation warrant at the residence just after noon Thursday.

Agents confiscated more than 20 grams of methamphetamine, plastic bags, a number of needles and a spoon with meth residue. They also found a small amount of marijuana.

Tech review: Apple AirTags are here. Were they worth the wait?

Before she died, a woman scheduled a surprise delivery to her friend

Arrest records from the May 12, 2021 edition of the Calhoun Times

Pet of the Week: Davey