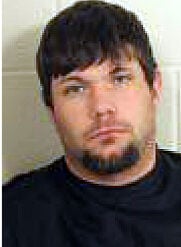 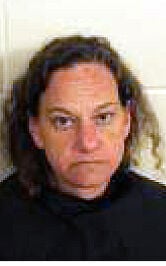 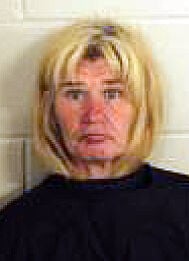 Members of the Rome Floyd Metro Task Force reported finding marijuana plants, methamphetamine and several firearms during the execution of a search warrant at 437 Tower Road.

According to Floyd County Jail records:

Shirley Jeanette Smith, 42, Kimberly Gibson, 48, and Joseph Ray Turley, 28, were taken into custody Friday at the residence after officers found multiple marijuana plants growing in containers, processed marijuana, a quantity of methamphetamine and an undisclosed number of firearms.

Turley and Smith are additionally charged with possession of a firearm by a convicted felon. Turley is also charged with a felony probation violation.