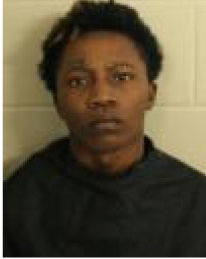 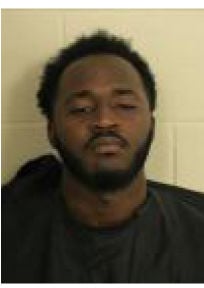 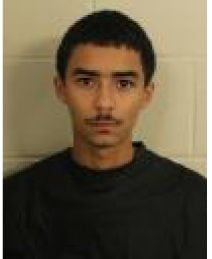 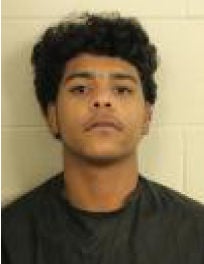 Four Rome men are charged with possession of marijuana with intent to distribute and the possession and use of drug related objects.

According to Floyd County Jail records:

Jarius Young, 19, and Ahzontaye Young, 21, of Maplewood Square, along with Bryson Moon, 21 of 1505 Gordon St., and Devon Young, 19, of 412 Calhoun Ave. are all charged with intention to distribute as well as possession and use of drug related objects. They were arrested Sunday afternoon after a search warrant was executed at the Calhoun Avenue address.

The Rome-Floyd Metro Task Force found several marijuana grinders, digital scales, baggies and a glass smoking device on the property. Marijuana was also found in the bathtub and toilet.

As of Monday morning, all four men remain in jail with bonds of $10,100, with the exception of Jarius Young who is being held without bond.

Much of US scales back on holiday, but Trump plans to go big

Macon Film Festival on despite coronavirus

Across Sun Belt, hopes for economy give way to renewed fears

As monuments fall, Confederate carving has size on its side

Trump's `strong wall' to block COVID-19 from China had holes