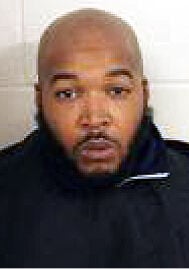 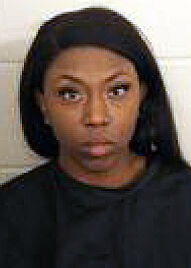 Megan Elizabeth Adams, 31 and Aaron Ashton Gibson, 28, were in the vehicle where the drugs and two guns were found.

Gibson was additionally charged with felony possession of Schedule I, II, and IV controlled substances and misdemeanor having drugs not in the original container.

Will mailed-in ballots be delivered on time?

Holly Springs is getting a new industry bringing in 50 jobs