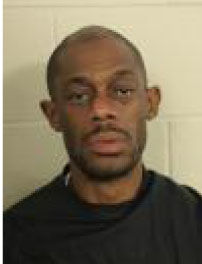 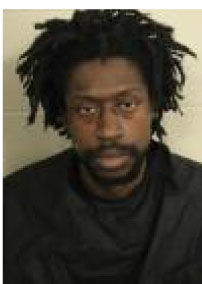 Jonathan Salvodon Jr., 34, and Rory Thompson, 44, tried to steal merchandise worth over $300 from Walmart. When confronted, Thompson said "I will see you again" in a threatening manner.

Both men are charged with felony theft by shoplifting and Thompson is also charged with misdemeanor terroristic threats.

Both men remained in jail Sunday night without bond.

Anatomy of a political comeback: How Biden earned nomination

How messaging technology is helping to fuel global protests

The Latest: Travel to Sri Lanka will come with conditions