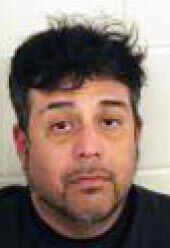 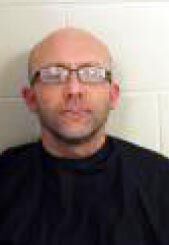 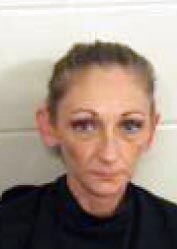 Floyd County police arrested three people on a variety of drug charges after the vehicle they were in was stopped on Ga. 53 North for a traffic violation, reports stated.

Police pulled over a vehicle near the intersection of Ga. 53 and Tift Road at Morning View Cemetery for having an expired tag.

The driver, Joshua Frederick Valdez, 38, of Rome and a passenger, William Donald Garland Jr., 42, of Calhoun, had marijuana and methamphetamine.