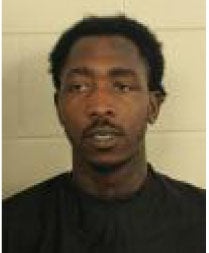 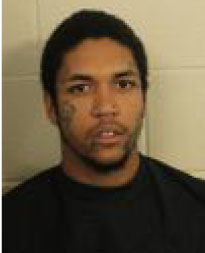 Maurice Zyshonne Stocks, 20, and Corey Deshun Price, 23, were found with less than an ounce of commercially packaged marijuana. They also had digital scales and clear bags commonly used to package and sell marijuana. Stocks also had cocaine and a firearm in his possession, even though he is a convicted felon. During the arrest, both men gave false names to the Rome police officers.

Both remained in jail with no bond Saturday morning.

Millennial Money: Home costs don't stop at a down payment

DataNumen Office Repair 4.9: Recover Any Office Files in No Time

Who's a hypocrite? GOP, Dems debate past comments on court