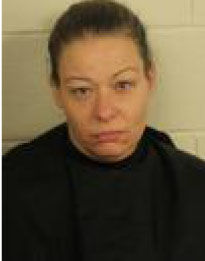 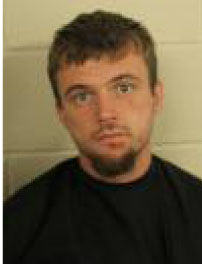 Two people were arrrested on second degree burglary charges stemming from an incident along Barker Road on Sept. 2, reports stated.

They were arrested at Smith's residence on South Hanks Street. Witt was held without bond Saturday morning while Smith had a $10,200 bond.