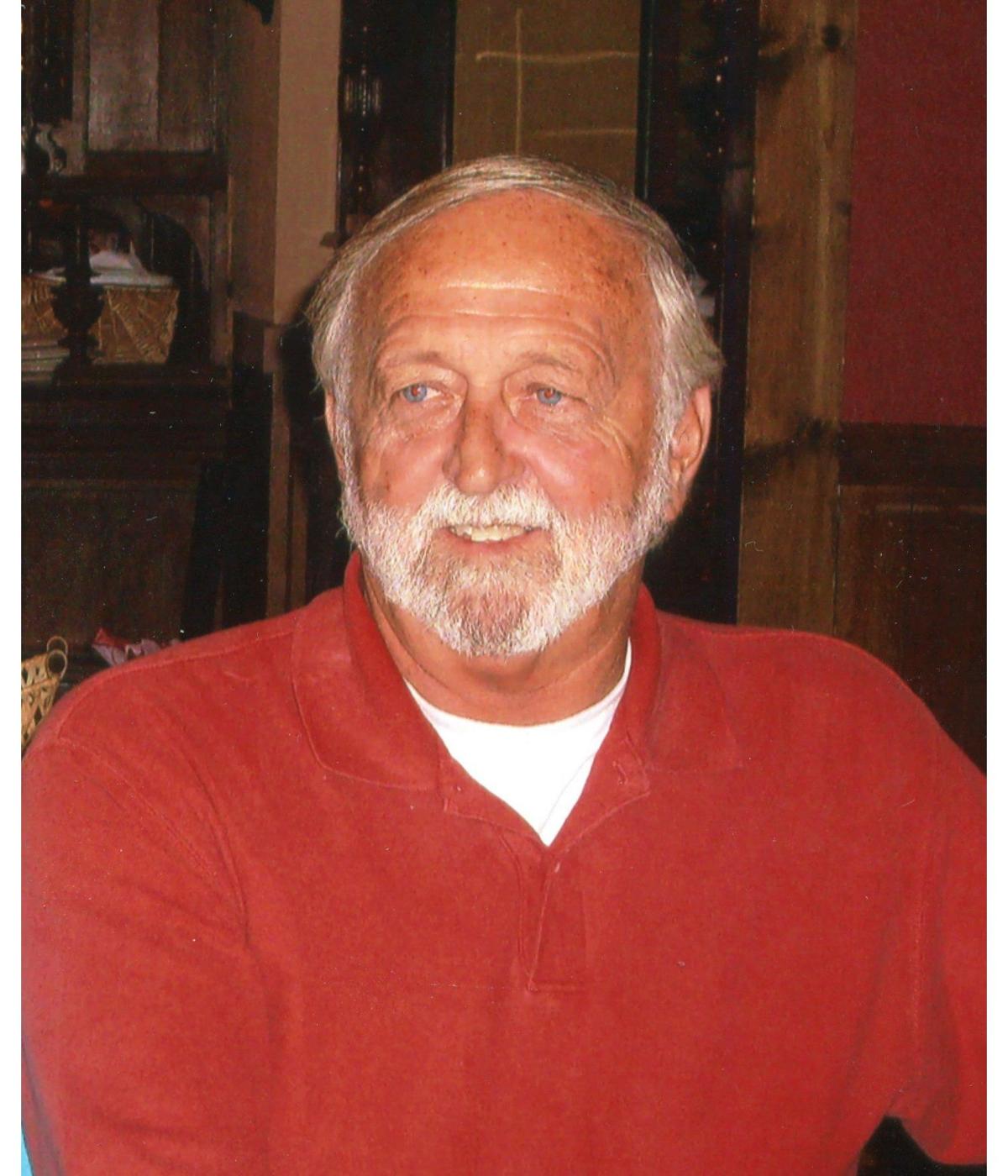 Mr. Kenneth Bradley Wright, age 73, of Silver Creek, GA, passed away Saturday morning, May 2, 2020, in a local hospital. Mr. Wright was born in Gordon County, GA on July 29, 1946, son of the late George D. Wright and the late Vera Mae Harris Wright. He was also preceded in death by 2 grandchildren, Brayden and Baylon Johnston. Mr. Wright was a graduate of Calhoun High School and attended Floyd Junior College. He was a veteran of the United States Army and served during the Vietnam War. Prior to his retirement, he was employed in automobile sales for many years. He was a former Mason and was of the Methodist faith. Survivors include his wife, the former Sandra Beck, to whom he was married on February 15, 1980; a daughter, Holli Wright Meadows (Dudley), Calhoun; 2 sons, Shay Wright (Felicia) and Brett Wright (Amy), all of Calhoun; 3 step-daughters, Angie Brock Beard (Larry), Silver Creek, Jamie Brock Nixon (Ken), Starkville, MS, and Cheryl Brock Wolfe (Jim), Silver Creek; a sister, Linda Braden (Jackie), Shannon; 9 grandchildren, 11 great grandchildren, nieces and nephews. In accordance with state and federal guidelines, all services will be private. His inurnment will be in Georgia National Cemetery. Henderson & Sons Funeral Home, South Chapel, has charge of the funeral arrangements.

To plant a tree in memory of Kenneth Wright as a living tribute, please visit Tribute Store.
+2
Plant a tree
+2