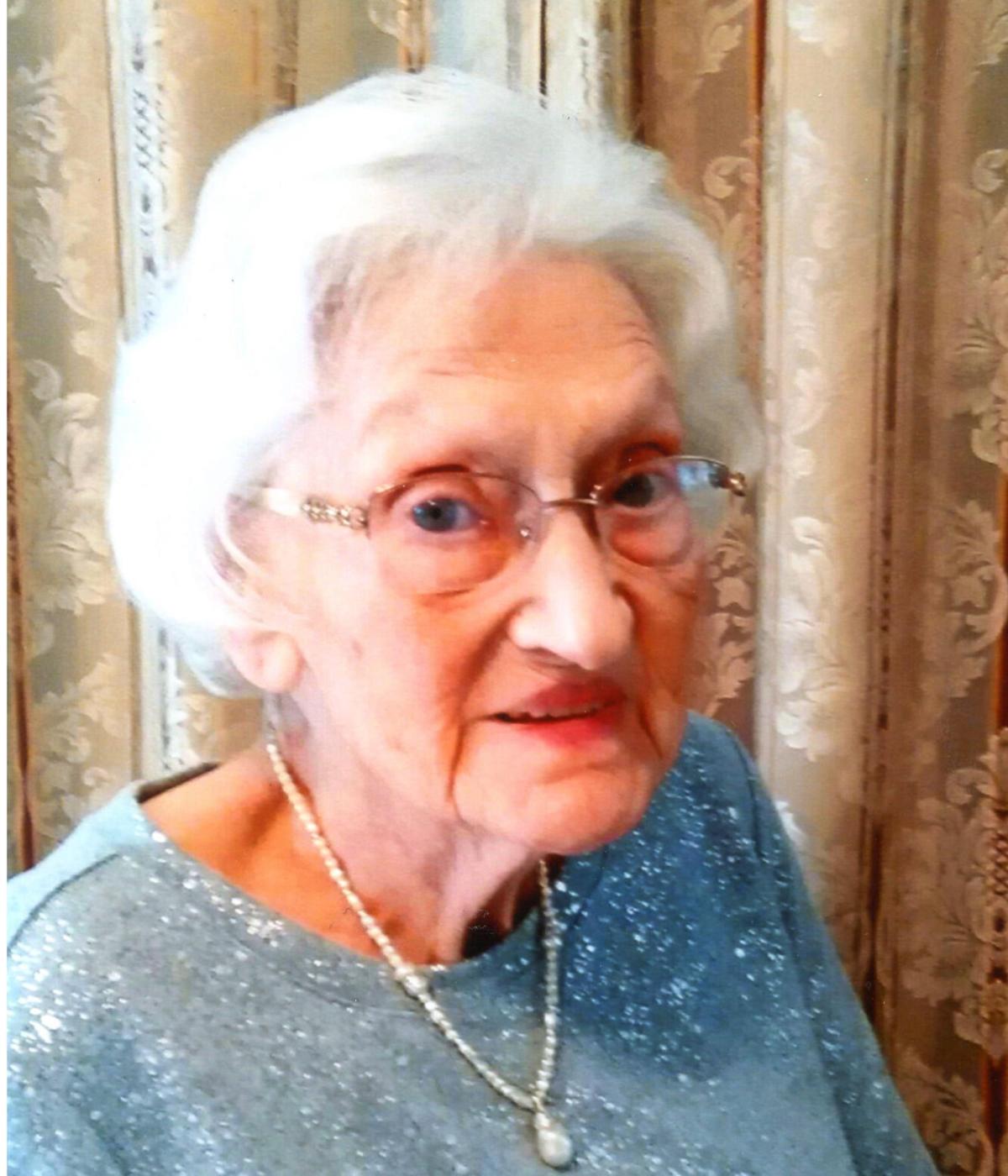 Mrs. Nellie Blanche Botts Woodall, age 95, of Rome, GA, passed away Saturday morning, September 5, 2020, in a local health care facility. Mrs. Woodall was born in Fannin County, GA on July 29, 1925, daughter of the late Walter and Bonnie Tarpley Botts. She was a "Rosie the Riveter" and was a member of the Rome Chapter of the American Rosie the Riveter Association. Mrs. Woodall was employed for over 40 years in the textile industry at Trend Mills and Image Carpets. She was a member of Glory Tabernacle Church. In addition to her parents, she was preceded in death by a grandson, Christopher Woodall, and by her 6 siblings. Survivors include her daughter, Brenda Jo Woodall Davis (Larry), Cleveland, TN; her son, Thomas E. "Tommy" Woodall, Rome; 3 grandchildren, Benjamin Woodall (Meagan), Rome, Rebecca McCoy (Paul), Rome, and Michael Woodall (Stephanie), Watkinsville, GA; 6 great grandchildren; sister-in-law, Faye Botts, Cleveland, TN; nieces and nephews. Funeral services will be held on Wednesday, September 9, 2020, at 3pm in the Chapel at Henderson & Sons Funeral Home, South Chapel, with the Rev. Jerry Brooks officiating. Interment will follow in Floyd Memory Gardens. The family will receive friends at Henderson & Sons Funeral Home, South Chapel, on Wednesday from 1 until 2:45pm. Social distancing guidelines will be followed. The family extends a special thanks to the staff and caregivers at Winthrop Health and Rehabilitation for the loving care given to Mrs. Woodall. Henderson & Sons Funeral Home, South Chapel, has charge of the funeral arrangements.