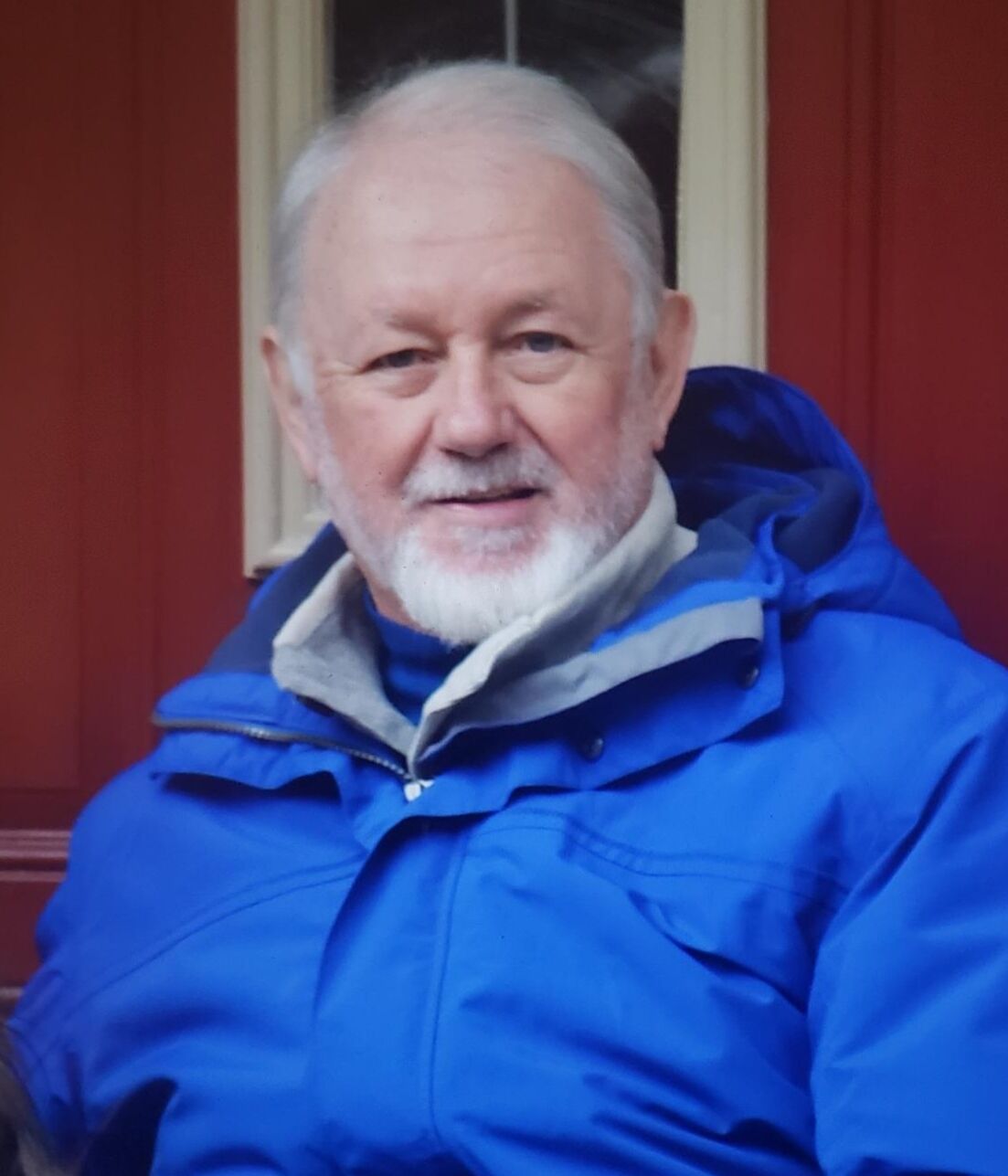 Russell Earl Wood, 78, passed away July 23, 2021 with his family at his bedside. He was born July 9, 1943 in Perry Florida. Russell was preceded in death by his parents, John Earl Wood and Myrtle McDaniel Wood, his in-laws, Charles Lawrence Ware and Trannie Davis Ware and his sister Glenda Olvis. His surviving siblings are Bruce Wood (Betty), John Wood and Ann Wood Murphy (Ken). He is also survived by numerous nieces and nephews. Russell graduated from Miller High School. Following high school, Russell attended Berry College majoring in History. He was as avid tennis player and team captain. He was ranked number 1 his senior year at Berry. It was during his senior year that he met his future wife, Diane Ware Wood (Sheltie, "Sugar"). They were married on May 29, 1966. They celebrated their 55th wedding anniversary just two months ago. Russell worked for Georgia Power for an impressive forty years. At retirement, he was employed at Plant Hammond. He was respected by all his coworkers. But perhaps his most important job was fathering his four children, Kinga Sims, Taryn Brown (Steve), Jodye Baker (Stephen) and Dr. Phillip Wood (Kathy). Russell was a great Dad and was very involved in his children's athletics. He logged numerous hours as a spectator at soccer, t-ball, basketball, softball, football and baseball games. He went on to coach the boys junior high basketball team and the girls softball team. Each of his four children blessed him with two grandchildren, Kyle Sims (Jessica), Matthew Sims (Caitlin), Joshua Clement, Jared Clement, Addisyn Brown, Jackson Wood, Karsyn Brown and Jaden Wood. Russell attended many of their athletic events as well. In his later years, Russell spent his time working with his son on DIY projects around the house. He produced a beautiful lawn that was envied by his neighbors. He was always planting shrubs, flowers and maintaining his garden. Russell was also blessed with three great grandchildren, Shiloh Sims, Harper Sims and Oliver Schartzer. Services will be held Tuesday, July 26, 2021 at First Presbyterian Church on East 3rd Avenue. They have graciously offered their venue for the funeral. Visitation will be held at 1pm followed by the services at 2pm. Graveside services will follow at Oaknoll Memorial Gardens. Pallbearers will be Kyle Sims, Matthew Sims, Joshua Clement, Jackson Wood, Jaden Wood, Kevin Haulk and honorary pallbearer, Jared Clement. Flowers will be welcomed.

To plant a tree in memory of Russell Wood as a living tribute, please visit Tribute Store.
+1
Plant a tree