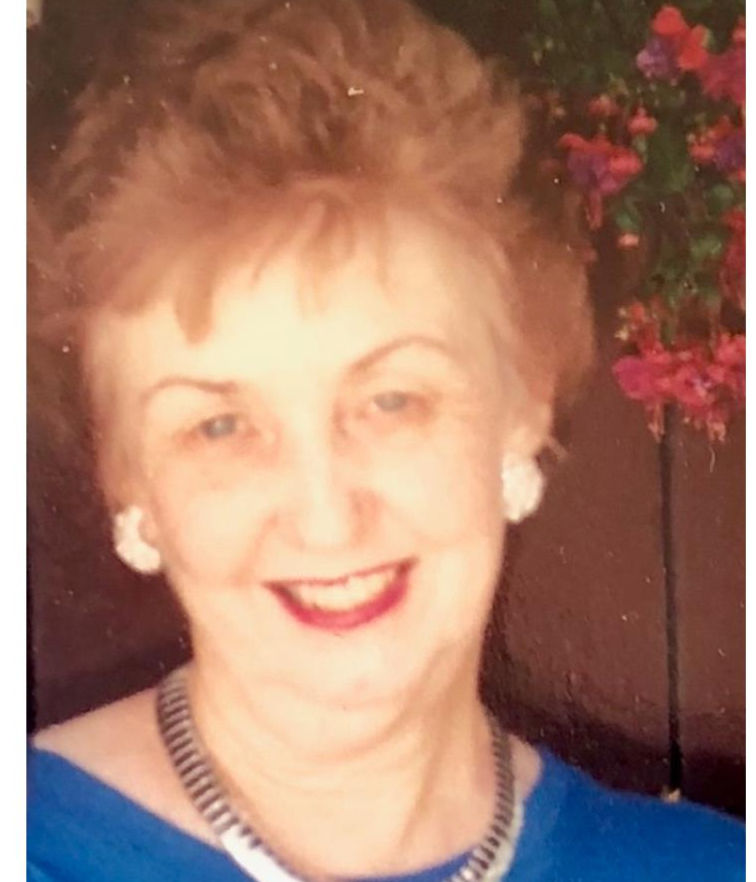 TRIBUTE to our mother on the one-year anniversary of her passage to Heaven. Many thanks to the wonderful people who loved her in her youth and beyond. She grew up in Celanese on Dogwood Street and attended the elementary school there and later McHenry High. She adored her co-workers at GMAC and her friends at North Broad Baptist Church. Louise (Weezy) Witt VanZandt, 93, of Little Rock, went to be with the Lord May 17, 2019. She was born on April 11, 1926, in Chattanooga, Tennessee to John and Clara Witt. Weezy grew up in Rome, Georgia where she was a straight "A student" (Valedictorian) and full of humor (voted wittiest). Weezy loved her two sisters, Vola & Mae, and her baby brother, Bobby. On January 13, 1949, Weezy married Stanley Wayne VanZandt on ABC's national radio show "Bride and Groom". Weezy was preceded in death by her parents, her siblings, her husband, her son-in-law P.G. Bradford, and her great-granddaughter Hailey Grace. She is survived by her three daughters; Melanie VanZandt Bradford, Angela VanZandt, (fiancee Roger Bumpass), Valerie VanZandt Tarantino (Frank Tarantino). She is also survived by 5 loving grandchildren: Matthew Bradford (Shaye), Adam Bradford (former wife Mina), Jordan Bradford (Kate), Elizabeth Tarantino, and Witt Tarantino. Weezy adored her great-grandchildren: Taylor-Anne, Carter, William, Wyatt, VanZandt, Pippa Joon, Hunter and Harper (all Bradfords). Memorials may be made to Immanuel Baptist Church, 501 N. Shackleford Rd, Little Rock, Arkansas, 72211. http://ibclr.org/. Visitation was held Sunday, May 19, 2019, from 5-7 pm in the Garden Room at Roller Chenal Funeral Home, 13801 Chenal Parkway. Funeral Services followed Monday, May 20, 2019, at 11:00 in the chapel of Roller Chenal Funeral Home. Burial occurred at Mount Holly Cemetery. Please share your memories of Louise at www.rollerfuneralhomes.com/chenal.

To plant a tree in memory of Louise Witt VanZandt as a living tribute, please visit Tribute Store.
+1
Plant a tree