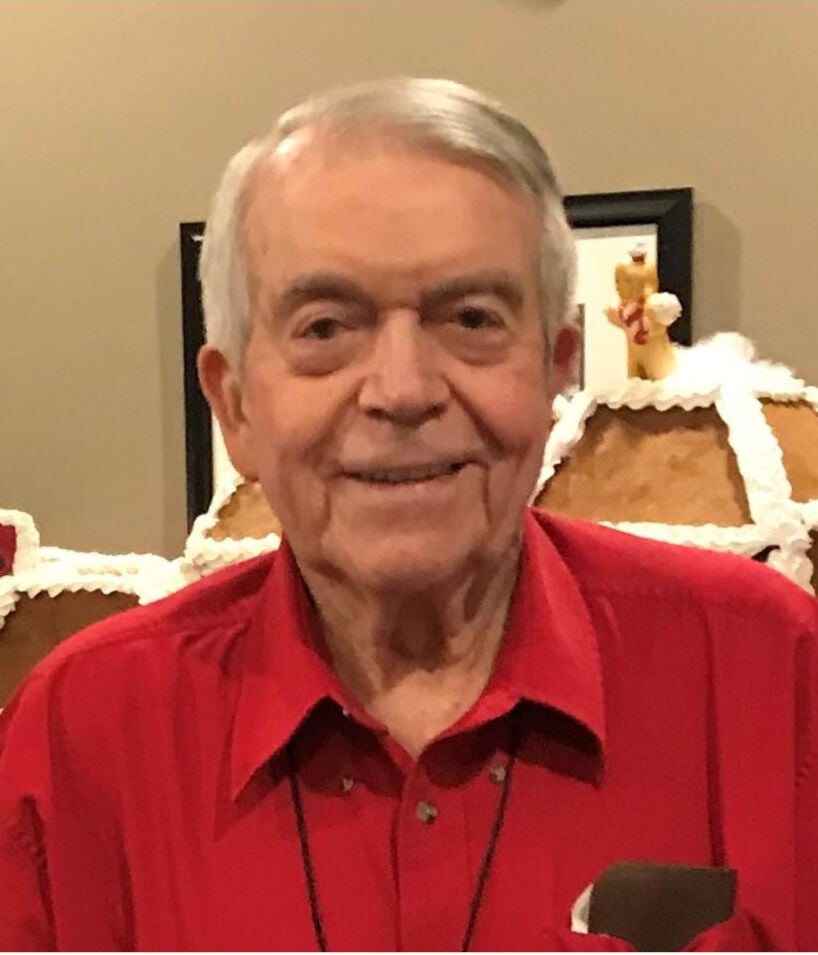 Mr. Charles Ellworth Wilson, age 91, of Rome, GA, passed away on Tuesday, April 27, 2021, at a local hospital. Mr. Wilson was born in Cave Spring, Georgia on August 28, 1929, the son of the late Ola Mae Wilson. He worked for years as a meat cutter at Lumpkin Grocery Store. He was a member of the Kingdom Hall of Jehovah's Witness. He is survived by his wife, Betty Jo Sartin Wilson; his children, Deborah Paige (Tim) of Leesburg, AL and Mike Wilson (Cindy) of Rome; his 2 grandchildren and 5 great grandchildren. A private graveside service will be held at Oaknoll Memorial Gardens. Entombment will follow in the Chapel Mausoleum. Henderson & Sons Funeral Home, Oaknoll Chapel, has charge of the arrangements.

To plant a tree in memory of Charles Wilson as a living tribute, please visit Tribute Store.
+1
Plant a tree