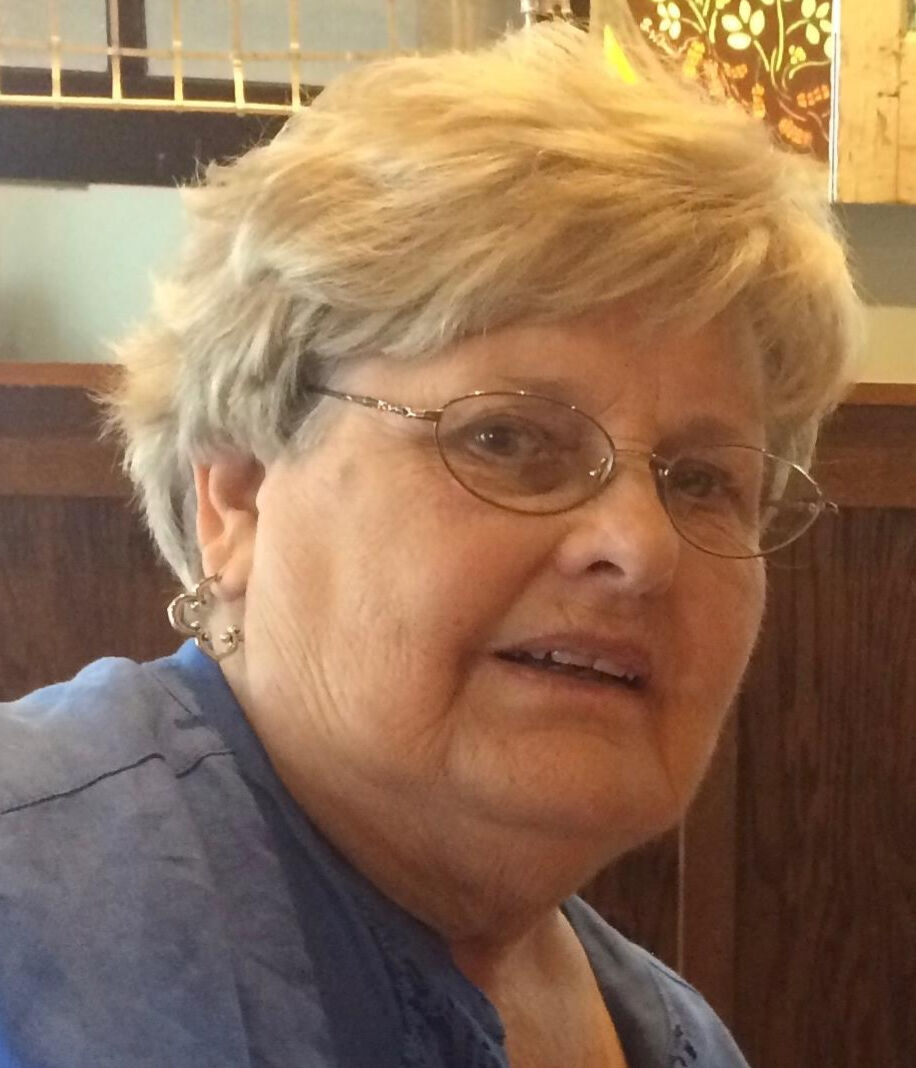 Mrs. Sue Henley Whitehead, age 80, of Rome, GA, passed away Thursday, October 14, 2021. Mrs. Whitehead was born in Eupora, MS on June 22, 1941, a daughter of the late Walter B. Henley and the late Ruby Smith Henley. Sue had lived the greater part of her life in Rome where she grew up in the Celanese Village. She had a love for quilting and enjoyed shopping with her friends. Sue was a member of the Riverside Baptist Church. In addition to her parents, she was preceded in death by a sister, Dorothy Ann Lambert. Sue is survived by her husband of fifty-eight years, Lamar Whitehead of Rome; two daughters: Lisa Townsend and her husband, Greg, Dalton and Lori Whitehead, Rome; three grandchildren: Matthew Townsend, Mitchell Townsend and Meg Henley Mitchell; sister Brenda Jones, Woodstock; and several nieces and nephews. Graveside funeral and interment services will be held Saturday, October 16, 2021 at 11:00 am at East View Cemetery with Pastor Randy Lambert officiating. Pallbearers will include: Tim Mathis, Rhett Whitehead, Joseph Jones, Josh Jiacopello, Blake Mathis and Kenny Lambert. In lieu of flowers, memorial donations may be made to the Riverside Baptist Church, 48 Ash Street, NE, Rome, GA 30161 in memory of Mrs. Whitehead. The staff of Salmon Funeral Home is honored to serve the family of Mrs. Sue Henley Whitehead.