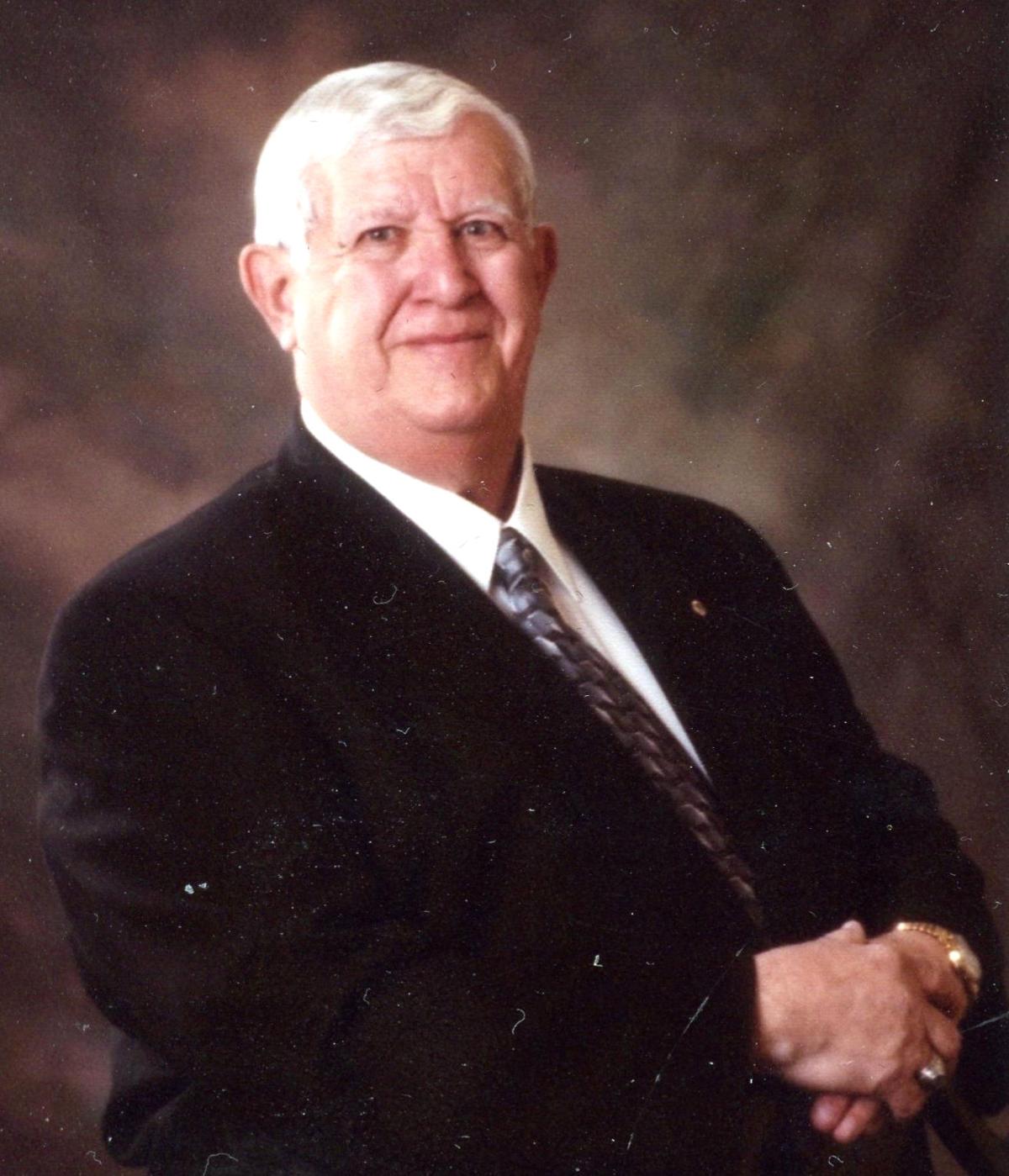 Mr. Ralph Lamar White, age 77, of Rome, passed away on Wednesday, May 20, 2020, at his residence. Mr. White was born in Alabama on June 17, 1942, son of the late Eulas F. "Speedy" White and the late Venice Lockridge White. He was also preceded in death by his wife, Evelyn Annette Smith White, on June 14, 2010. Mr. White was a veteran of the U. S. Airforce and was a graduate of Berry College. Mr. White was very involved in the Rome Community and was a member of Second Avenue Baptist Church, Lion's Club, Exchange Club (where he served on the Board), Kiwanis Club, Keep Rome Beautiful Committee, Adams-Coker American Legion Post #52 and the Northwest Georgia Wood Turners Association. He served on the Board at Sara Hightower Regional Library and Georgia Northwestern Technical College. He was a past recipient of the Heart of the Community Award and was a former Grand Marshall for the Rome Christmas Parade. Prior to retirement, Mr. White worked as a salesman to contractors at O'Neal's, Smith-Evans Supply Company and Mathis Builders Hardware. Mr. White is survived by his "adopted" daughter, Gillis Titus, Ringgold, and two "adopted" grandchildren, Promise Grisham and Cody Gilliland; and loving caretakers, Ressie Law and Jewel Garrett. In accordance to his wishes, Mr. White will be cremated, and he will be interred with his wife during a private graveside service at Oaknoll Memorial Gardens with Dr. Monty Stallins officiating. A memorial service will be held at a later date. In lieu of flowers, memorial contributions may be made to Second Avenue Baptist Church, the Sara Hightower Regional Library or the Lion's Club. Henderson & Sons Funeral Home, South Chapel, makes this announcement for the family.