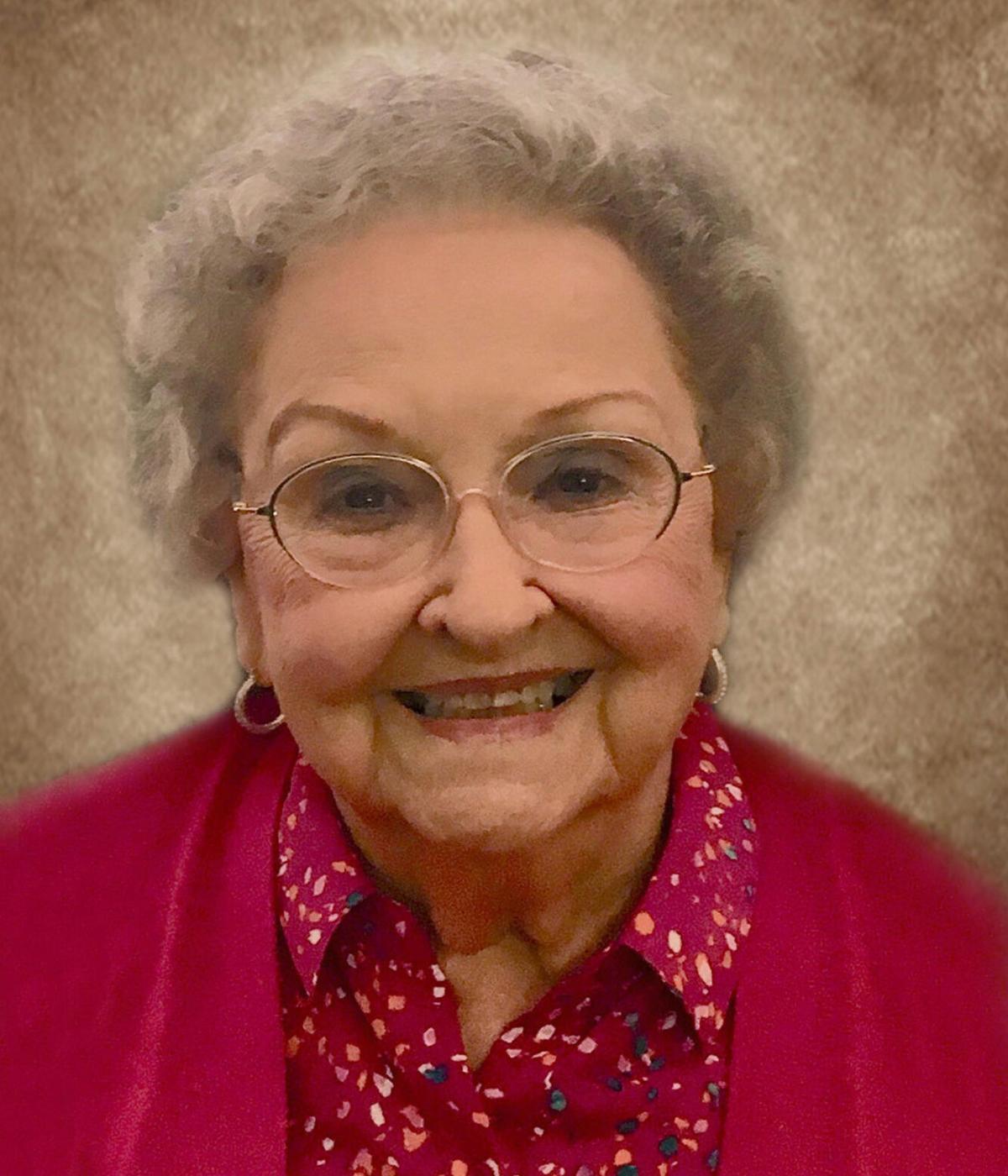 Carol Raiford Whaley was born in Rome, GA, May 24, 1928, the only child of Horace L. and Doris Redden Raiford. She passed away on June 27, 2021, in Gladewater, TX, with her son, Mike, by her side. Carol was married to R. L. Whaley, Jr. in 1946 at the end of World War II. They lived in Rome their entire life. R. L. preceded her in death in 1999. In 2017, after a brief illness, Carol left her lifelong home to live with her son, Mike, and daughter-in-law, Diane, in Gladewater. From there she eventually moved to Buckner Westminster Place where she was able to live in independent living. Her family was amazed by her courage and willingness to leave her beloved family and home in Rome. Due to her sweet outgoing personality, Carol adapted quickly, making many great friends at Buckner. Carol will be remembered for her funny sayings, like when someone asked her how she stayed so pretty. She always replied, "lots of paint and powder." Many Romans knew her as the crossing guard at 4th Ward School, helping children cross the street in the late 1950's. She later was known as the "Police Lady" or "Meter Maid" on Broad Street downtown Rome. Carol was employed by the Rome Police Department for 32 years, total. Carol was a longtime member of Fifth Avenue Baptist Church. Carol is survived by her son and daughter-in-law, Mike and Diane Whaley of Gladewater, TX; her daughter and son-in-law, Susan and Roy James of Rome, GA; her grandchildren are David James and Christina (Chrissy) James of Rome, also Debby Burgett of Gilmer, TX, and Michael L. Whaley, JR. of Bozeman, MT. Five great-grandchildren, Chelsey and Sydney James of Rome, and Kevin, Luke, and Andrew Whaley of Bozeman. Funeral services for Carol will be Tuesday, July 6, 2021, at 2:00 p.m. in the Alvis Miller Memorial Chapel of Salmon Funeral Home. Interment will follow in East View Cemetery. Carol's family will receive friends Tuesday at Salmon Funeral Home from 1:00 p.m. until the funeral hour. Pallbearers will include Lin Redden, Bradley Hall, Greg Hall, Michael Whaley, David James and Paul Baldwin. The staff of Salmon Funeral Home is honored to serve the family of Carol Raiford Whaley.

To plant a tree in memory of Carol Whaley as a living tribute, please visit Tribute Store.
+1
Plant a tree