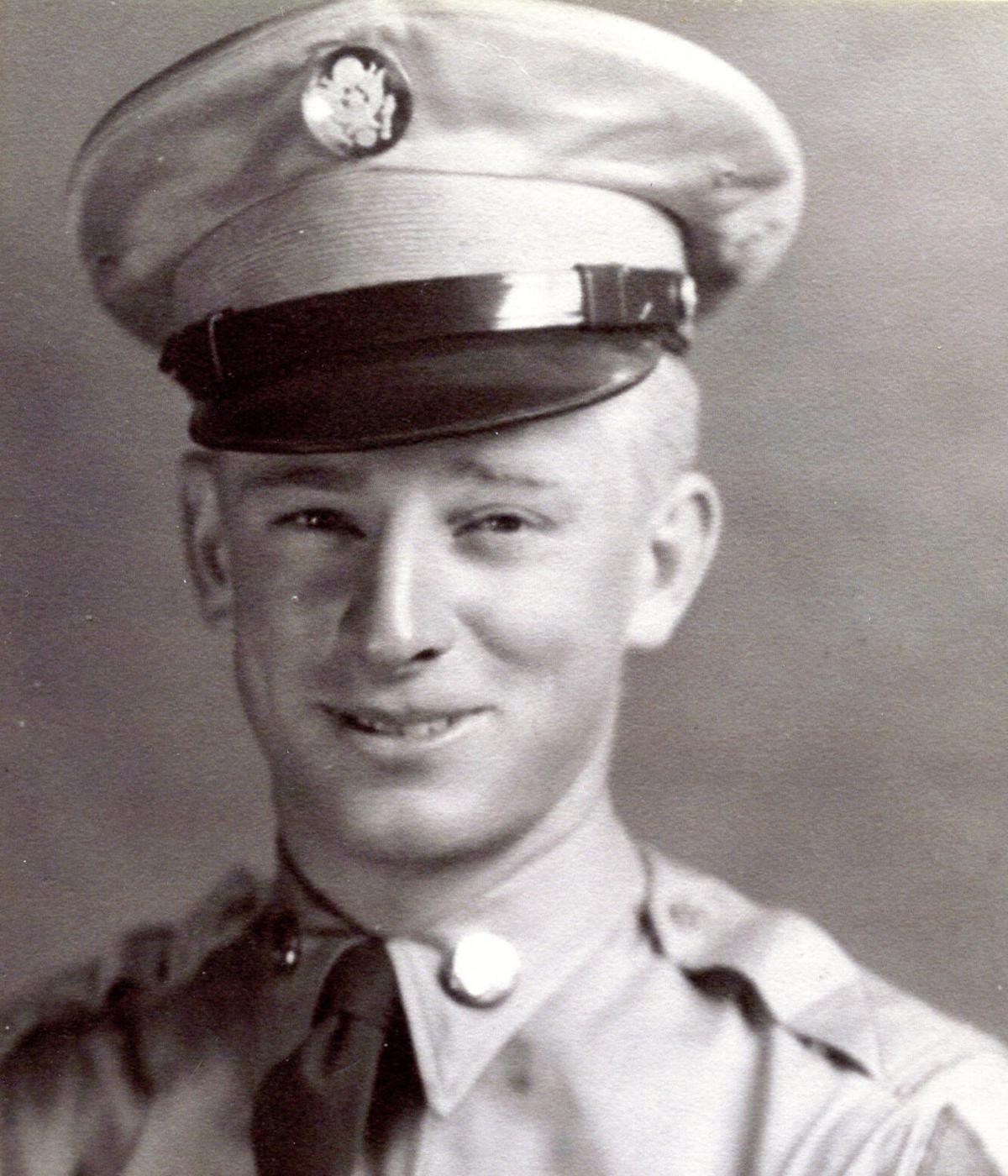 Mr. John Oliver Treadaway, age 88, of Aragon, passed away on Wednesday, July 15, 2020, at a local hospital. John Oliver was born in the Everett Springs Community of Floyd County, Georgia on July 27, 1931, son of the late Arch Treadaway and the late DeAlva Everett Treadaway. He was also preceded in death by two brothers, James Treadaway and Clarence Clay Treadaway. John Oliver was a graduate of Armuchee High School and was part of the first graduating class of Coosa Valley Technical School in Appliance Repair. After retirement, he returned to Coosa Valley Technical College to take computer and typing classes. Shortly after his 18th birthday, he joined the Army and was sent to fight in the Korean War where he was on the front lines for 5 months. After returning from Korea he went to work in the Lindale Mill where he met his wife, the former Grace Haney, and they were married in 1953. He later retired from General Electric in Rome following 42 years of employment. He was a member of Flint Hill Baptist Church and the American Legion Post #5. John Oliver was always able to see what needed to be done and he just did it. He was reliable, calm, steady and sometimes stubborn. He was a man of few words with a dry sense of humor. John Oliver was a good man and will be truly be missed. Survivors include his wife of 67 years, Grace Haney Treadaway; a daughter, Delores Hatch, Cartersville; three sons, Paul Treadaway, Aragon, Wayne Treadaway, Aragon, and Rex Treadaway, Aragon; five grandchildren, Christian Hatch, Julie Treadaway, John Treadaway, Jeff Treadaway and Seth Treadaway; four great grandchildren, Brandon Chastain, Emily Hatch, Max Hatch and Gauge Treadaway; five siblings, Neal Treadaway, Rome, Harry Treadaway, Rome, Larry Treadaway, Rome, Joy Williams, Everett Springs, and Sandra Brown, Everett Springs; numerous nieces and nephews. Graveside services will be held on Saturday, July 18, 2020, at 1pm at Wax Cemetery with the Rev. Don Spears officiating. The American Legion Post #5 Honor Guard will present military honors. Social distancing will be observed. In lieu of flowers, the family requests that memorial contributions be made to the American Legion Post #5 Honor Guard, P. O. Box 3311, Rome, GA 30164. Henderson & Sons Funeral Home, South Chapel, has charge of the funeral arrangements.