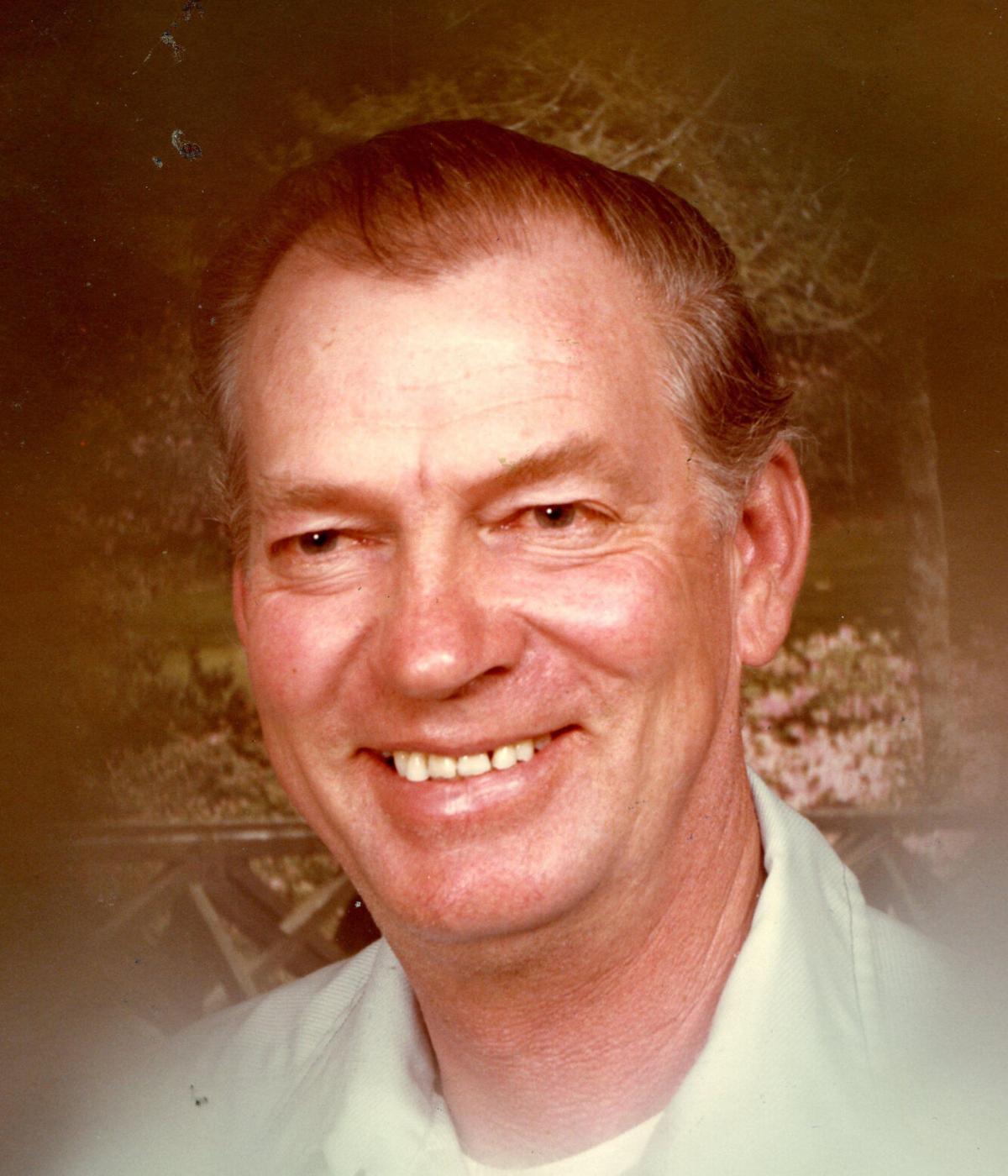 On Thursday, November 19, 2020, Max Thompson, age 93, loving father, grandfather and great-grandfather was reunited with his bride of 53 years in the arms of their Heavenly Father. Max was born on March 1st, 1927 in Rome, GA to Shade Garlington Thompson Sr. and Lillie Mae Stroud Thompson. In April of 1944, Max joined the Navy as a Seabee (Construction Battalion). With service, duty, and a love for his country always on his heart, Max followed up his time in the Navy by joining the Army. He served two enlistments in two branches, ultimately serving his country valiantly during World War II and the Korean Conflict. His military service gave him the opportunity to see 48 different states and different parts of the world in particular, Okinawa Island in the Pacific Ocean. Just as humble as everyone knew him to be, Max never saw himself as the hero that he truly was. He was an avid lover of history, never truly giving himself credit for having been a part of its making. In April of 1955, he married Willie Ruth Owens. In this marriage, they raised two daughters, Lisa Thompson, and Tammy Suttles, and one son, Jimmy W. Kennedy, Sr. From this family Max was given the role that he was born to be, doting and devoted Pawpaw. He loved spending time with his grandchildren from the oldest grandchild to the youngest of the great grands. Whether it was a drive down CCC road, eating ice cream in Paw's blue truck to the later littles who never failed to follow in every footstep he made; as a PawPaw, there was none better. It's been said that children and animals are the best judge of character. Max Thompson was proof of that. Children always connected to him immediately and animals that found no other human worth their time would jockey for Max's attention. No animal was ever quite as special as his beloved dog Trixie. A proud member of the Rome Local 766-Plumbers and Pipefitters, Max retired in the early 1990's to spend time growing his legendary ten-foot-tall tomato plants, reading his daily newspaper cover to cover and doting on his grandchildren. Although he was one of the greatest plumbers of all time, in retirement, he truly shined as a jack of all trades. Whether fixing, building, salvaging or tinkering, he always left things better than he found them. Whether it was a salvaged building or a friend in need, he always saw the potential, he saw what could become with just a bit of help and a lot of hard work. Max was always willing to lend that hand or be that help. Max loved politics of all kinds. From local to the national, he knew every nook and cranny of the system. In his younger days, he served Rome as a justice of the peace and even tried his hand as a candidate for county commissioner. He later decided his talents were best used in the diligent politicking for other great gentleman of his time such as his friend, former Governor Lester Maddox. He followed and stumped for many candidates over the years, but no one ever quite took the place of Ronald Reagan in his heart for politics. While he counted Governors and other movers and shakers among his friends, his humble spirit made him a friend to people of all walks of life. His kindness and commitment to the golden rule never wavered regardless of how elevated you were in life or how far you were down on your luck. Those who knew him, knew his kindness, his patience and his heart. They knew he never passed up an opportunity to help, that he never wavered in his convictions, never looked ahead to see who could serve him but yet looked around to see how he could be a blessing to others. They most likely knew that he had the patience of Job and the wisdom of Solomon. What they might not know is that Max Thompson was one of the toughest men who ever lived. To his family, Max was ten feet tall and bullet-proof. His strength both of character and body were the rock that his family stands upon. Just to be in the shadow of that rock is a blessing to us all until we see him again. It has been said that his generation was the "Greatest Generation". This is truly only because of the kindness, the patriotism, and the character of men just like Max Thompson. John 15:12 reminds us that Jesus commanded us to "love one another as I have loved you." Max Thompson lived his life in the footsteps of this verse. Max was preceded in death by his wife, Willie Ruth Thompson, his daughter, Tammy Suttles, his mother, Lillie Mae Thompson, his father, Shade Garlington Thompson Sr., brothers: Shade Garlington "Sparky" Thompson Jr. and William Andrew "Andy" Thompson, and sisters: Jeanette Allgood and Virginia Mae Max is survived by daughter, Lisa Thompson and son, Jimmy Kennedy Sr.; grandchildren Melissa Kennedy, Jimmy Kennedy (Paula), Stephanie Buchanan (Matt), Tamela Brown, and Chelsea Thompson; 11 Great Grandchildren; nieces, nephews and host of family and friends that will long mourn his passing. A celebration of the life of Max Thompson will be held on Tuesday, November 24, 2020 at 1pm in the chapel at Henderson & Sons Funeral Home, North Chapel. The family will receive friends from 11:00 am until the service time. The Rev. Jeff Childers and the Rev. Steve Kelley will officiate. The family invites all of those who were better for having known Max, to join us to celebrate his homegoing. Social distancing measures will be followed, and masks are requested. Pallbearers are asked to meet at Henderson & Sons Funeral Home, North Chapel, on Tuesday at 12:30pm and include: Shawn Prather, Austen Gaylor, Joseph Middleton, Derrick Middleton, Kevin Autry, and Ryan Autry. Henderson & Sons Funeral Home, North Chapel, has charge of the arrangements.