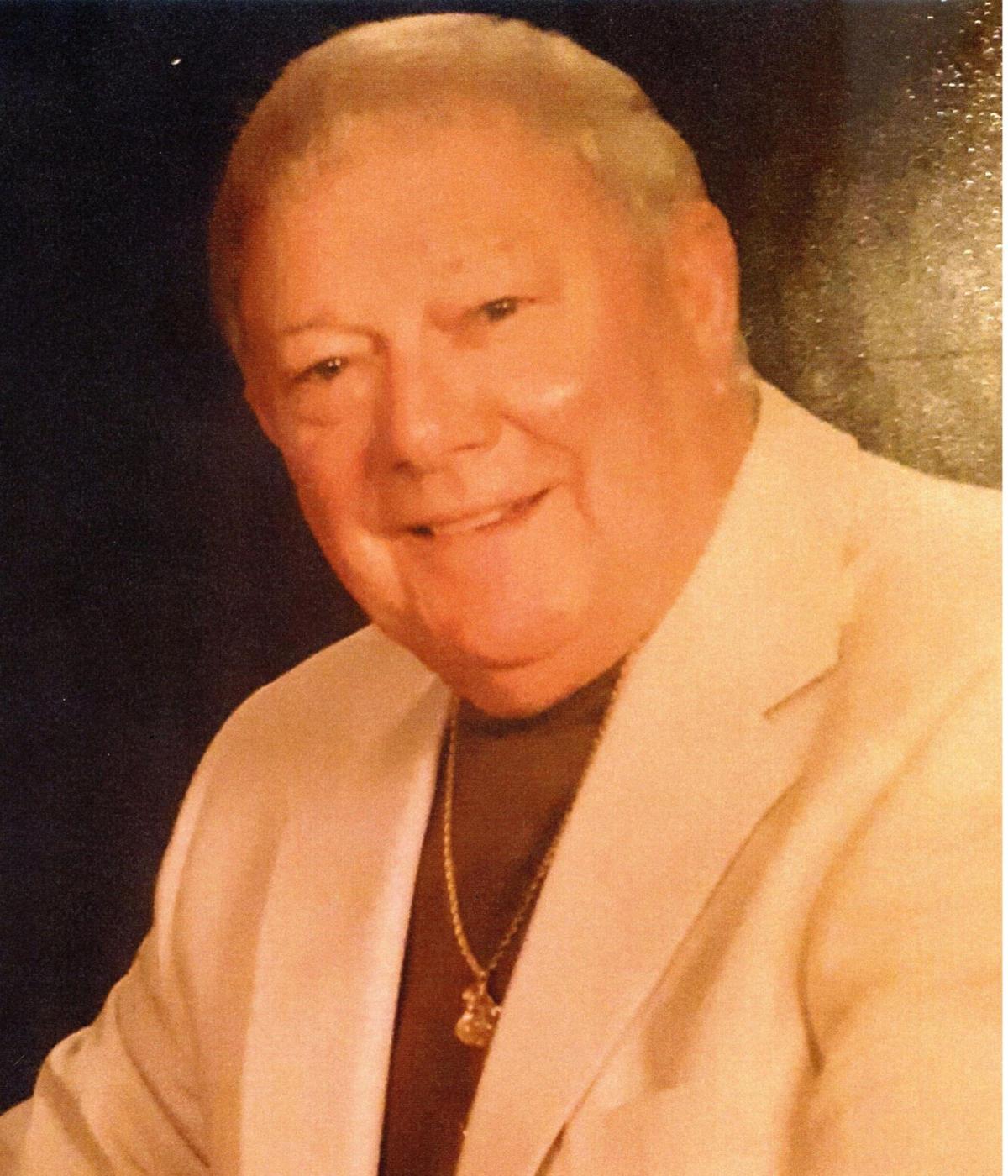 Mr. Gerald "Jerry" Lee Terrell, age 84, of Rome, GA, passed away on Saturday, May 1, 2021, at his residence. Mr. Terrell was born in Floyd County, GA on December 9, 1936, son of the late Roscoe Lee Terrell and the late Lillian Montgomery Terrell. He was a graduate of Armuchee High in the class of '54 and had spent all of his life in the Armuchee community and had served in the Georgia National Guard. He was a member of the Floyd Springs Masonic Lodge # 167 F. & A. M., the Rome Shrine Club, and was a member of Pleasant Valley North Baptist Church. Mr. Terrell owned and operated Terrell Optical, a business he began in 1977. He loved his family, his staff and friends and never met a stranger. He was the kind of man that would give you the shirt off his back, if you needed it. He was always ready to listen or give advice. If he was not at the office, you could find him mowing his grass and keeping his yard nice and neat. He also enjoyed making a big pot of Brunswick Stew on Labor Day, feeding his family and friends, which thought it was the best they had ever ate. In addition to his parents, he was also preceded in death by 2 sisters, Gail Terrell Tilly and Millie Terrell Moore. Survivors include his wife, Patricia Ann Bowen Terrell, to whom he was married on June 25, 1955; 3 daughters, Donna Terrell Baxter (Randy), Rockmart, LeAnn Terrell Lindell (Rick), Powder Springs, and Beth Terrell Momon (Tim), Rome; a sister, Juanita Terrell Ingram, Powder Springs; 6 grandchildren, 6 great-grandchildren, nieces and nephews. A memorial service will be held on Thursday, May 6, 2021, at 2pm in the Chapel at Henderson & Sons Funeral Home, North Chapel. The Rev. Mac McCurry will officiate. Interment will follow in Oaknoll Memorial Gardens with Floyd Springs Masonic Lodge # 167 presenting Masonic graveside rites. The family will receive friends at Henderson & Sons Funeral Home, North Chapel from 5 until 7pm on Wednesday, May 5, 2021. At other hours, they may be contacted at their residences. In lieu of flowers, the family requests that memorial contributions be made to the Yaarab Shrine Center, c/o Shriner's Hospital, 400 Ponce deLeon Avenue, Atlanta, GA 30308. Henderson & Sons Funeral Home, North Chapel, has charge of the funeral arrangements.