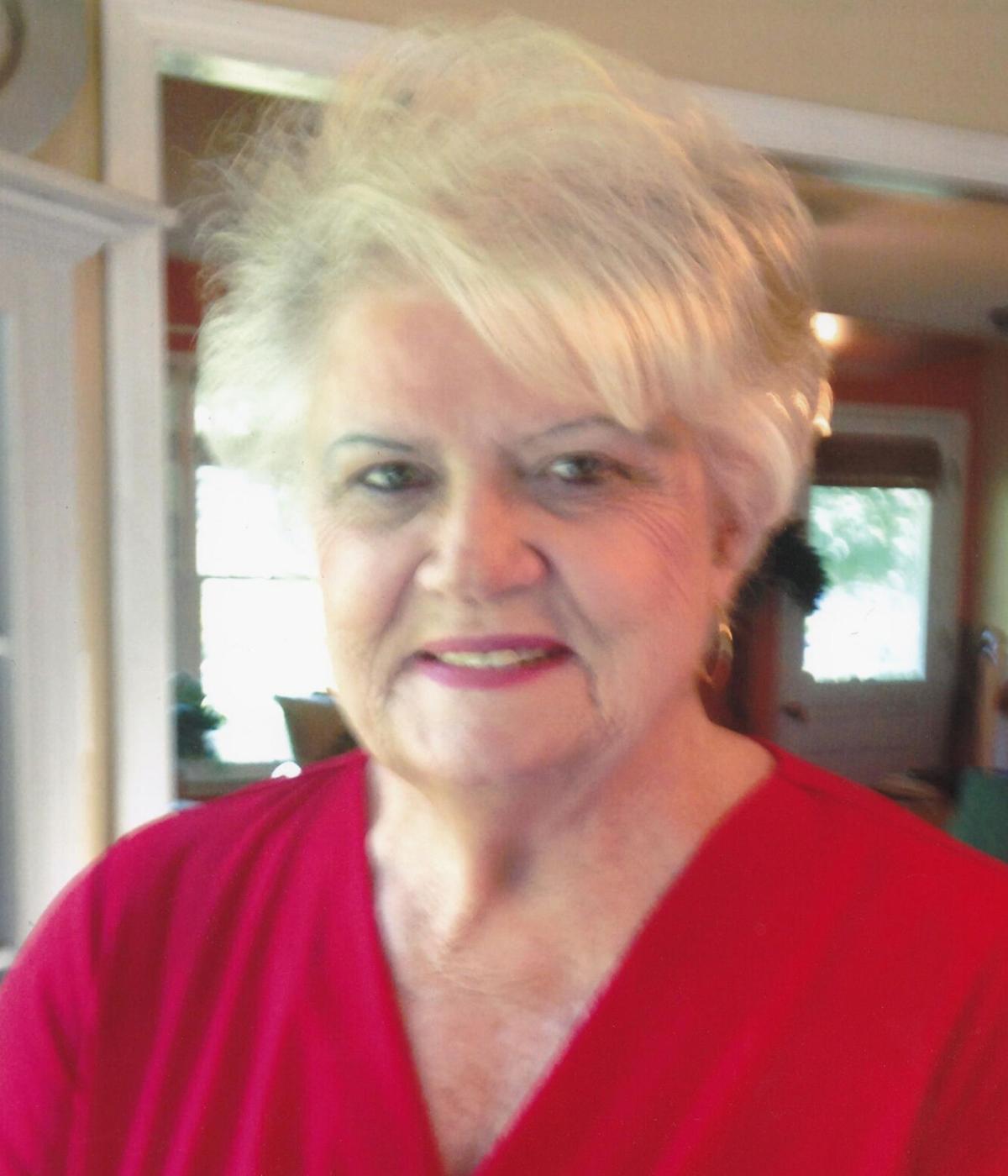 Mrs. Lilla Lou Tate, 88, of Cave Spring, passed away Saturday evening, June 5, 2021 at the Renaissance Marquis in Rome. The former Lilla Lou Booth, Mrs. Tate was born in Manor, Georgia on August 18, 1932, the daughter of the late Tillman Walstein Booth and the late Ollie Mae Smith Booth. Mrs. Tate was Miss Ware County Tobacco Queen in 1948, and was a graduate of the University of Georgia, earning a B.S. degree in Home Economics. While in college, she met her future husband, Ray James Tate, Sr., and they were married Aug. 9, 1953. Mr. and Mrs. Tate had made their home in Cave Spring since 1967, and she was an active member of Live Oak Baptist Church. Mrs. Tate had a talented ear for music and shared it as pianist at their church as well as a member of the Promised Land Quartet. She loved gardening, singing, worshiping the Lord, and making others happy. She would say, "I try to enjoy life to the fullest every day, wherever I am. Your life is what YOU make it and remember, God should always be first." Mrs. Tate taught school at Fish Creek Elementary and Cave Spring School. Besides her parents, she was preceded in death by her husband of 56 years on September 17, 2009, and by a brother, Tillman Booth. Survivors include her children, Mrs. LaRae Tate Martin and her husband William of Centre, Mrs. Bonnie Tate Goff and her husband Ray of Greenwood, S.C., Mrs. Freida Tate Brooks and her husband Loudon of Greenwood, and Ray James (Jimmy) Tate and his wife Selena of Cave Spring; ten grandchildren, Drew (Valerie) Martin, Centre; Blake (Anna) Martin, Centre; Trae (Leanna) Martin, Centre; Loudon Brooks, IV, Greenville, S.C., Dylan (Paige) Eubanks, Cave Spring; Alyssa Eubanks, Rome; Dawson Ray Tate, Cave Spring; Landon Tate, Cave Spring; Tripp (Janet) Goff, Greenwood; and Dee Goff, Arizona and 14 great-grandchildren. Three brothers, Fernell (Lorna) Booth of Louisville, Ga., Bill Booth of Zebulon, and Donald (Debbie) Booth of Cumming; a number of nieces and nephews as well as special friends from Cave Spring and the Renaissance also survive. Funeral services for Mrs. Tate will be held Wednesday, June 9, 2021 at 4:00 P.M. at Live Oak Baptist Church with Rev. Ricky Jennings and Rev. Tony Cargle officiating. Grandsons will deliver the Eulogy. Interment will follow in the family lot of the Cave Spring Cemetery. Mrs. Tate's grandsons will serve as pallbearers, and an honorary escort will be composed of great-grandsons (Anthony Eubanks, Eli Martin and Tate Martin) and Randy Robinson. The family will receive friends at the church Wednesday from 2:00 P.M. until the funeral hour. At other hours, they will be at the residence of her son, Jimmy and Selena Tate. Flowers will be accepted or memorials may be sent to the Live Oak Baptist Church Building Fund, 5506 Foster's Mill Road, Cave Spring, Ga. 30124. The family would like to thank the caregivers and staff of the Renaissance Marquis and Heyman Hospice for the special care that they gave to their mother, Mrs. Tate. John House's Cave Spring Chapel.

To plant a tree in memory of Lilla Tate as a living tribute, please visit Tribute Store.
+1
Plant a tree