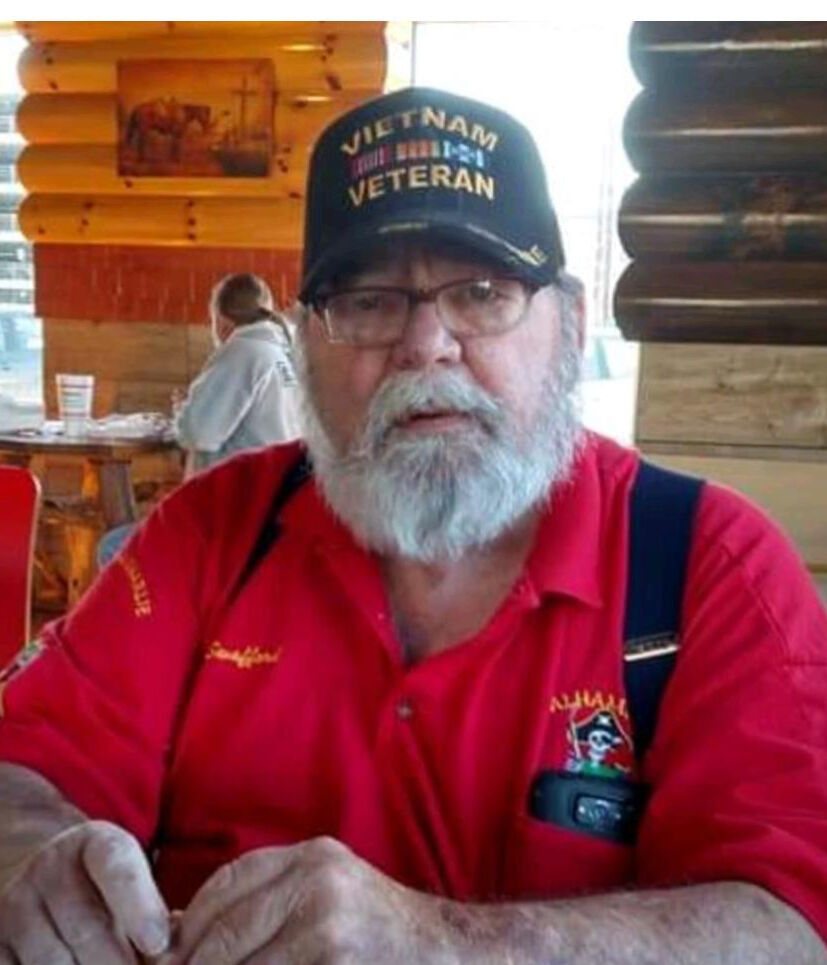 Mr. John Allen Swafford, age 71, of Armuchee, GA, passed away on Wednesday, February 3, 2021, at his residence. John was born in Chattanooga, TN on January 29, 1950, son of the late Troy Roy Swafford and the late Jean Aileen Cash Swafford. He was also preceded in death by his brother, Mickey Swafford. John served our country in the United States Army where he received a Purple Heart. He was employed as a Supervisor with Capitoline Products for many years. John loved the Lord, his family, his country, hunting and all Shriner activities especially "The Red Fez." Survivors include his wife, Jere Freeman Holland Swafford; sons, Joel E. Swafford and Jeffrey A. Swafford (Michelle); seven grandchildren, eight great-grandchildren. Funeral services will be held on Tuesday, February 9, 2021, at 3:00pm in the Chapel at Henderson & Sons Funeral Home, North Chapel, with Pastor George Nix officiating. Social distancing guidelines will be followed, and masks are requested during the services. The family will receive friends at Henderson & Sons Funeral Home, North Chapel, on Tuesday from 1:00pm until time of service. Henderson & Sons Funeral Home, North Chapel, has charge of the funeral arrangements.