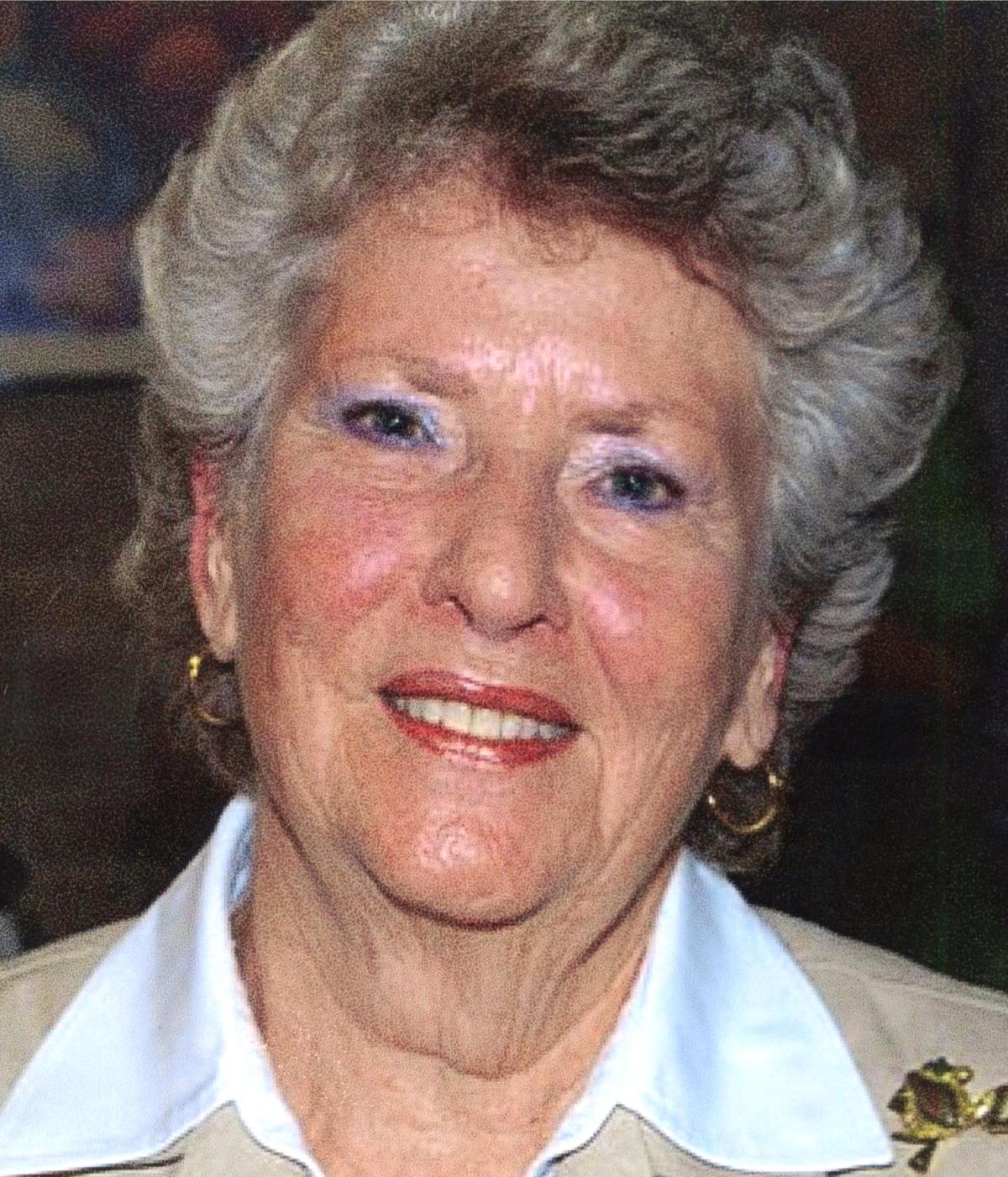 Mrs. Edna Jean "Jeannie" Stripling passed away at the age of 91 on March 10, 2020, following an extended illness. Mrs. Stripling was born in Commerce, GA on September 30, 1928, the daughter of the late J. W. "Big Jim" Reece and the late Lillie Mae Kinsey Reece. She was a member of a large family of three brothers and three sisters. She grew up in Commerce and Winder, Georgia and later moved to Rome. In addition to her parents and siblings, Mrs. Stripling was preceded in death by her husband, Robert Langley Stripling in 1993. Jeannie worked for Dr.'s Runninger and Smith as an Eye Tech for many years before Dr. Smith retired and closed his practice. While there, she met many patients who became good friends. She was a faithful member of North Rome United Methodist Church. Jeannie was an avid gardener. Her family, friends and neighbors were the recipients over the years of her bountiful garden. She is survived by many nieces and nephews who she dearly loved. The family wishes to thank all the many care givers who cared for her and especially her niece, Linda Beard, who was responsible for her care and support. Graveside services will be held on Friday, March 13, 2020, at 2pm in Oakland Cemetery. Her nephew, Joe Taylor, and the Rev. Jerry Branton will preside. Henderson & Sons Funeral Home, South Chapel, has charge of the funeral arrangements.