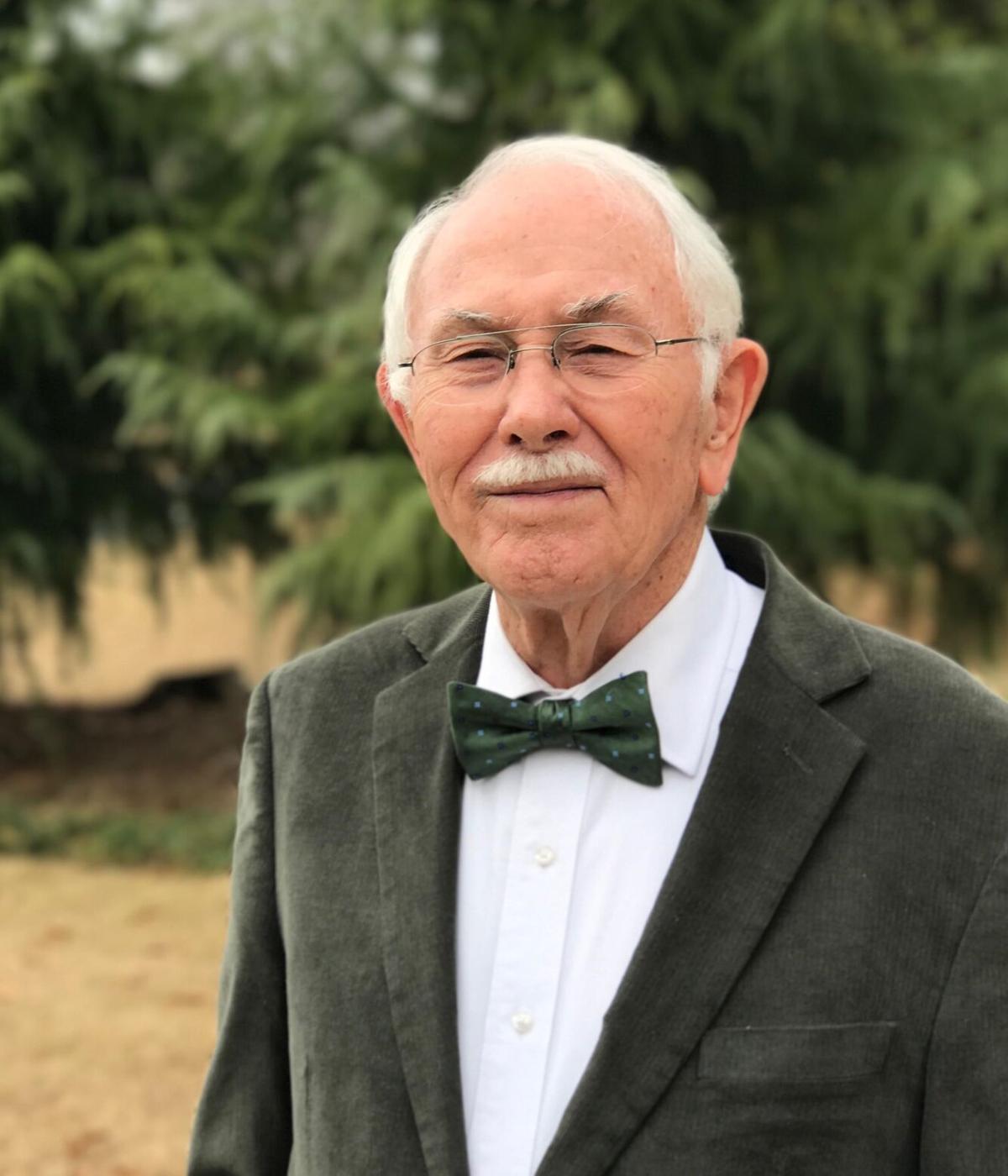 Richard Hal Stieglitz passed away at his home on October 9, 2020 surrounded by his loving family. He was born on October 13, 1933 in Cordele, Georgia, the only child of Paul Bernard Stieglitz and Annie Laurie Dupree Stieglitz. He grew up in Atlanta but spent his boyhood summers in Cordele on his Uncle George's farm with his cousins who were like brothers and sisters. He was a high school athlete playing football, track, and basketball. After graduating O'Keefe High School, he joined the Air Force. He married Patricia Gail Odom on June 24, 1955. At the time of their marriage he was a firefighter for the Atlanta Fire Department and later worked for the Life of Georgia Insurance Company. He and Gail were members of First Baptist Church of Chattahoochee in the Bolton community where they started their family until moving to Dallas, GA to his beloved farm. He spent thirty years as a salesman in the farm equipment industry, retiring from Kuhn Manufacturing in 2005. Richard enjoyed hunting, fly-fishing, camping, cheering for the Georgia Bulldogs, and working on his own farm. He passed on his love of nature and the outdoors to his children and grandchildren. He also enjoyed music attending many concerts and theater productions after moving to Rome. GA seven years ago. At 80 years of age, he learned to play the dulcimer and then the banjo. He was a member of Georgia Mountain Music and rarely missed an opportunity to attend and participate. He was an active member of Westminster Presbyterian Church in Rome, GA. He is survived by his loving wife of 65 years, Gail, two daughters, Melody Shipp Boggs, Misty (Chip) Boling, six grandchildren, Jenifer (Bryan) Ahrens, Rome, GA, Zachary (Dominique) Boggs, Decatur, GA, Thayer Boling, Basalt, CO, Maggie Boling, Charleston, SC, Abigail Boling, St. Simons Island, GA, Elizabeth Anne Boling, Charleston, SC and three great grandchildren. There will be a private graveside service at Kennesaw Memorial Park on Whitlock Ave in Marietta, GA on Monday, October 12, 2020 at 11:00 AM. Contributions may be made in his honor to Westminster Presbyterian Church, Rome GA.

To plant a tree in memory of Richard Stieglitz as a living tribute, please visit Tribute Store.
+1
Plant a tree