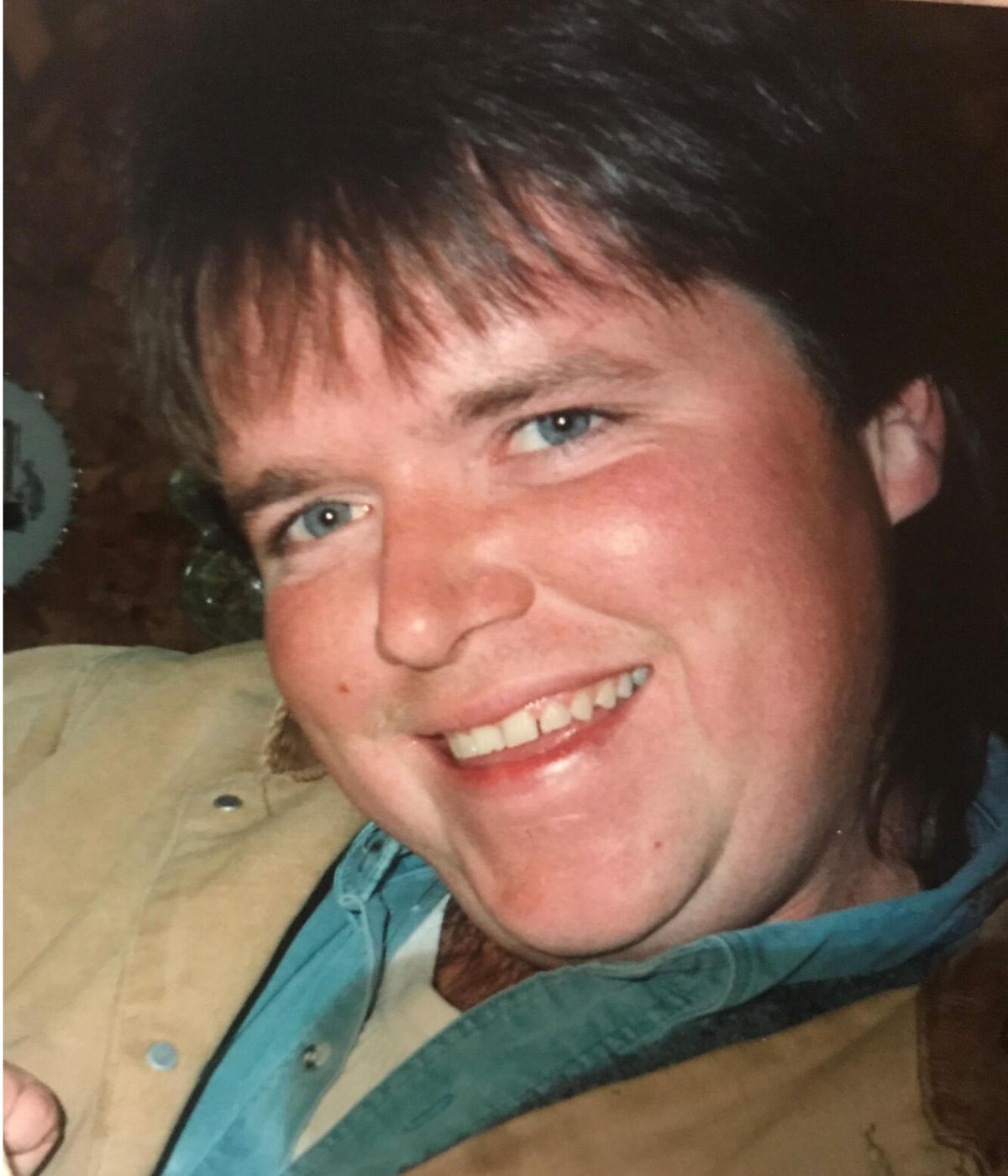 Mr. Chrispin Glenn Stansell, age 54, of Silver Creek, passed away on Sunday, March 21, 2021, at a local hospital after battling the autoimmune disease lupus for a number of years. One of Chrispin's passions was his love for the great outdoors! Before becoming disabled from lupus, Chrispin loved to go hunting on the land he grew up on as a young boy. His passion for the outdoors led to his interest in Horticulture. He began "Back to Nature" landscape company, which he owned and operated for a number of years. He attended Pepperell High School. Chrispin's greatest love was Tammy. He met Tammy when he escorted her down the aisle, fulfilling his duties as a groomsman, at his cousin's wedding. Their eyes met and locked in on each other for the duration of 35 years. Chrispin is preceded by his father, Earnest Glenn Stansell, and his mother, Shirley Jean Whipple. Chrispin is survived by the love of his life, his spouse of 35 years, Tammy Bryant; one brother, Jimmy Stansell of Cartersville, GA; two sisters, Vanessa Stansell (Kim) of Cedar Bluff, AL, and Partrece Stansell Ballew (Rick) of Woodstock, GA; three cousins, VeeVee Reilly, and two of which were close as brothers, Tony and Todd Stansell; finally, his companions and best friends, his pets, Rudy and Halo. Funeral services will be held on Tuesday, March 30, 2021, at 11am in the Chapel at Henderson & Sons Funeral Home, South Chapel, with Pastor Joey Motes officiating. Interment will follow in Pleasant Hope Cemetery. The family will receive friends at Henderson & Sons Funeral Home, South Chapel, on Monday from 5 until 7pm. The family wishes for all of Chrispin's friends to attend to help celebrate Chrispin's life. Social distancing measures will be followed, and masks are requested. Pallbearers are asked to assemble at Henderson & Sons Funeral Home, South Chapel, on Tuesday at 10:30am and include; Active: Tim McCord, Jimmy Parker, Brian Walraven, Sam Brannon, and Steve Busby. Honorary: Jay Whipple. Henderson & Sons Funeral Home, South Chapel, has charge of the funeral arrangements.