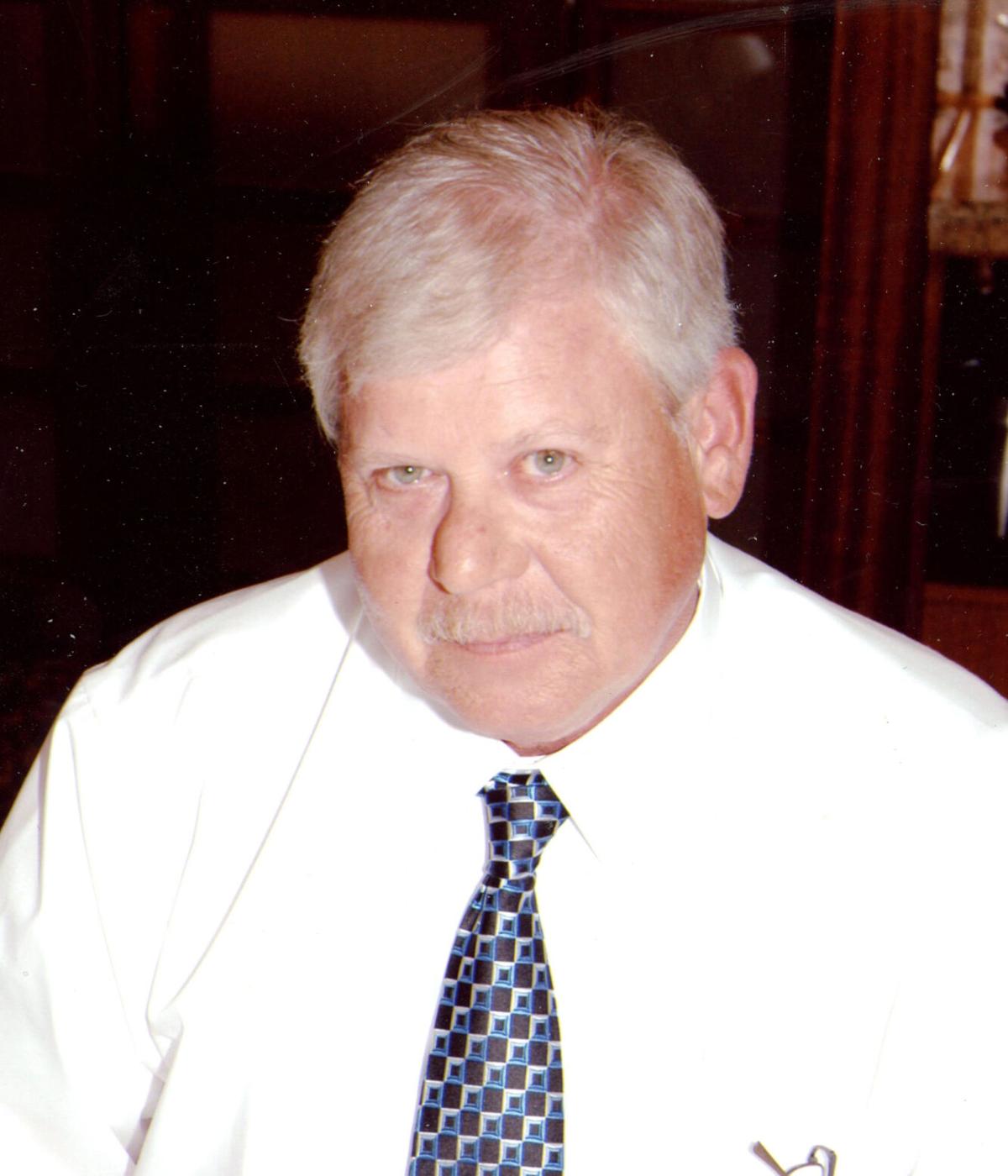 Mr. Donnie Lee Smith, age 69, of Rome, GA, passed away on Sunday, May 30, 2021, at a local hospital. Mr. Smith was born in Floyd County, GA, on December 8, 1951, son of the late Marvin J. Smith and the late Beulah Hesler Smith. He was also preceded in death by a brother, Jimmy Eugene Smith, and by a sister, Marvine Hibberts. Mr. Smith was a commercial electrician and retired in 2016 from the IBEW Local #613. Survivors include his wife, Cynthia (Cindy) Norman Smith, Rome, to whom he was married on August 7, 1971; a son, Christopher Lee Smith; nieces and nephew. In keeping with Mr. Smith's wishes, he will be cremated and a private memorial service will be held at a later date. Henderson & Sons Funeral Home, South Chapel, makes this announcement for the family.

To plant a tree in memory of Donnie Smith as a living tribute, please visit Tribute Store.
+1
Plant a tree