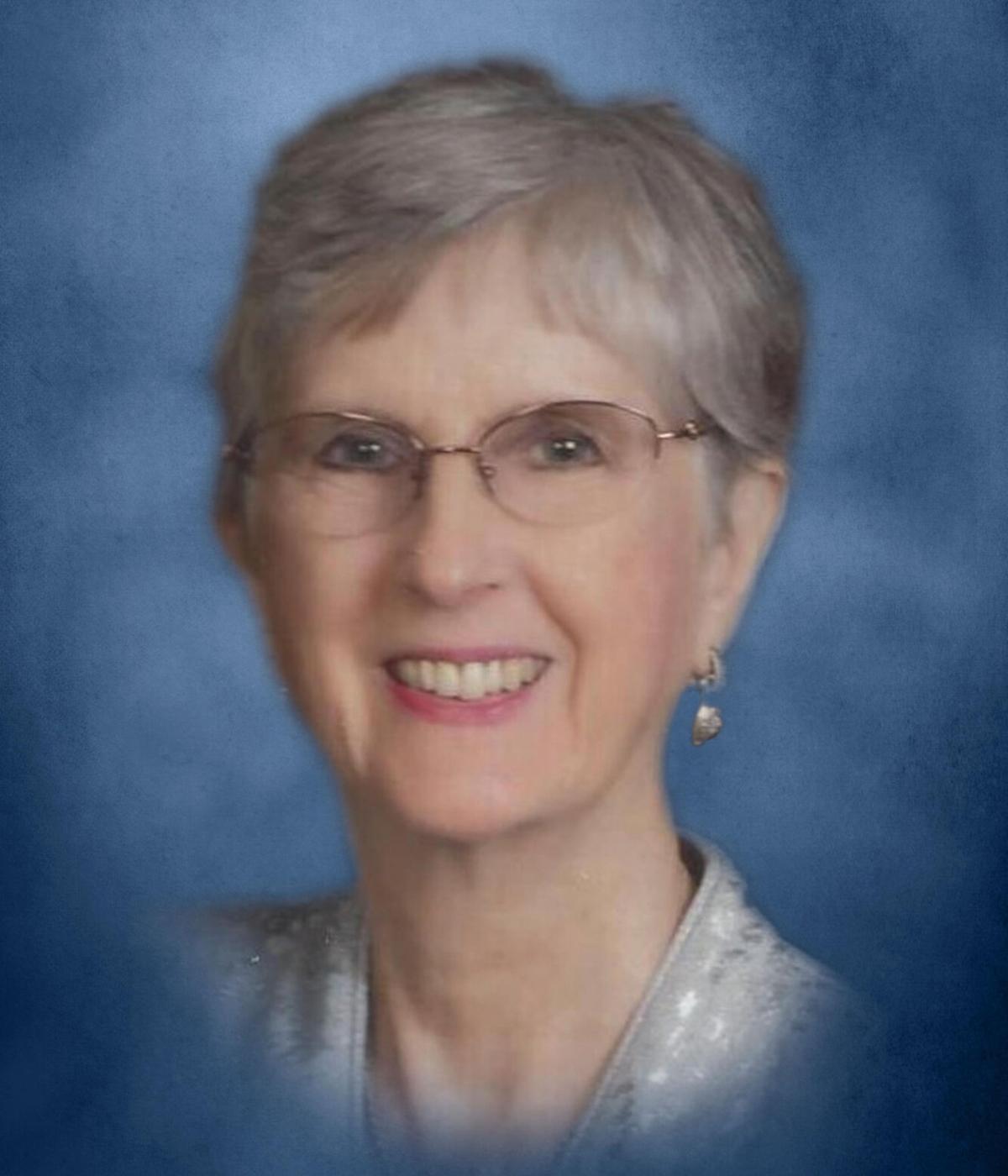 Alice Victoria "Vicky" Skelton was born in Macon, Georgia, on April 10, 1943, to Gordon Van Wood and Juanita Fox Wood Fuller - both now deceased. She graduated from Griffin High School, then from Carson-Newman College with a Bachelor's Degree in Early Childhood Education. She was an elementary school teacher during her early adult years in the Atlanta area, then she later received a Master's Degree in Education from Berry College. Bob and Vicky first met when Bob came to preach a revival at Crestview Baptist Church in Griffin, Georgia, where Vicky was the pianist and her father was the minister. Vicky married Rev. Robert "Bob" Skelton on December 22, 1967, in Atlanta, Georgia. Vicky was a devoted pastor's wife for fifty-two years. She was a lifelong pianist, organist, vocalist, and choir director. She especially favored children's choir events and loved teaching children's choir to many over the years. Vicky had the honor and privilege of playing piano at hundreds of weddings, funerals, church services, and events over the years. The grand piano at Berry College's Frost Chapel was placed there in her honor. Her greatest love was playing the piano for her many grandchildren and great-grandchildren and at holiday and family celebrations. In her fifty-two years married to Rev. Bob, Vicky ministered as a faithful pastor's wife, mentored hundreds of women in the Atlanta area, taught English to international women in the Atlanta area, and led women to a relationship with Christ through meaningful relationships--while Bob served for almost 30 years building WinShape Foundation. One of Vicky's greatest joys was being a prayer warrior for many, many people throughout the Northwest Georgia area and beyond. She is survived by her husband, Rev. Robert "Bob" M. Skelton of Rome, GA. Her sons: Robert "Rob" M. Skelton, Jr. of Rome, GA; Bret W. Skelton - wife, Dr. Kelly Skelton of Decatur, GA; Matthew V. Skelton of Monroe, WA; and her daughter, Wendy Skelton Whitley - husband, Jonathan Whitley of Rome, GA. She is also survived by her brother, Timothy Wood of Gainesville, FL, and his wife Shirley Tate Wood. She was preceded in death by her brother, Nathan Wood of Rome, GA. Vicky "Memom" is survived by her grandchildren, Gabby Skelton, Daphne Skelton, Daniel Skelton, Alexandria Skelton, Ben Skelton, Ellie Skelton, Sally Whitley, Mary Elizabeth Whitley, Johnny Whitley, Ann Claire Whitley, Matthew Skelton, and Emma Skelton. She had 13 chosen grandchildren and 6 great-grandchildren. She also has over 50 nieces and nephews. Vicky's greatest joy was her relationship with her Lord and Savior Jesus, and we celebrate that now she has eternal victory in Heaven. Funeral services will be held on Wednesday, September 30, 2020, at 2:00 pm at Fellowship Baptist Church, 314 Burnett Ferry Rd. Rome, GA, with Minister, friends, and family members speaking. Interment will follow at Sunset Hill Memorial Gardens. Those attending the visitation and service should wear face coverings and follow social distancing for their protection and the protection of the Skelton family. The family will receive friends at Fellowship Baptist Church on Tuesday, September 29, 2020 from 5:00 pm until 8:00 pm. Social distancing guidelines will be followed—and please wear face coverings. Those gentlemen serving as Pallbearers are asked to assemble at the church on Wednesday, September 30, 2020, at 1:30 pm and include: Rob Skelton, Bret Skelton, Matt Skelton, Jonathan Whitley, and Tim Wood. Her grandsons will serve as Honorary Pallbearers and include: Benjamin Skelton, Johnny Whitley, Daniel Skelton, and Matthew Skelton. Henderson & Sons Funeral Home, Oaknoll Chapel, has charge of the arrangements.

To plant a tree in memory of Alice Skelton as a living tribute, please visit Tribute Store.
+1
Plant a tree