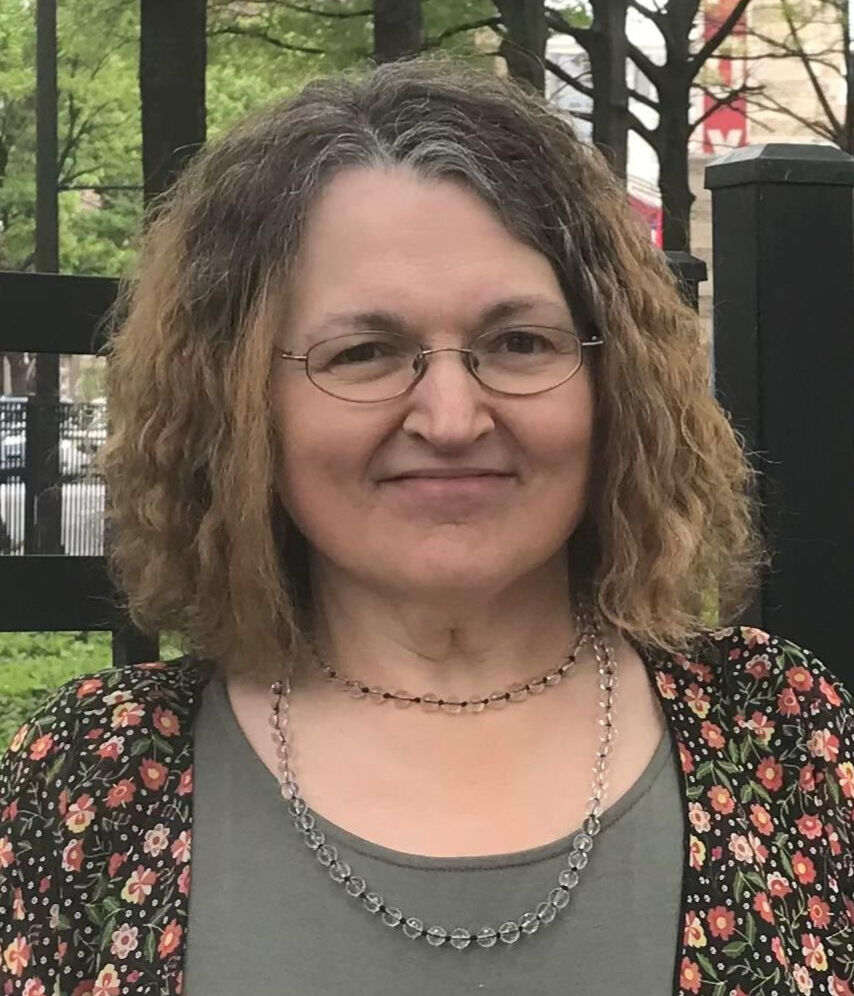 Mrs. Terri Hastings Scott, age 58, of Rome, passed away on Thursday, June 3, 2021, at her parent's residence. Mrs. Scott was born in Rome, Georgia on January 16, 1963, daughter of Richard and Janice Hastings. She was preceded in death by her faithful canine companion, Taz. Terri worked as a Customer Service Representative for Garner & Glover Insurance Company. Survivors include her husband, Dan B. Scott, to whom she was married on May 20, 1994; her parents, Richard & Janice Hastings, Rome; two sisters, Patti Kean, Cedartown, and Julie Brandon, Bonaire; nieces & nephews, Nicholas Kean, Casey Kean, Austin Worthey, Jordan Worthey, and Anna Grace Brandon; her canine companions, Callie & Charlie. A memorial service will be held on Sunday, June 6, 2021, at 4pm in the Chapel at Henderson & Sons Funeral Home, South Chapel. The family will receive friends at Henderson & Sons Funeral Home, South Chapel, on Sunday from 3pm until the service time. The family would like to express a heartfelt thank you to a special aunt, Teresa Stephens, a special friend, Ginny Bankson, and the staff at Garner & Glover Insurance Company for all their help throughout Terri's sickness. In lieu of flowers, memorial contributions may be made to the Rome-Floyd Humane Society, 518 Broad Street, Rome, GA 30161. Henderson & Sons Funeral Home, South Chapel, has charge of the arrangements.