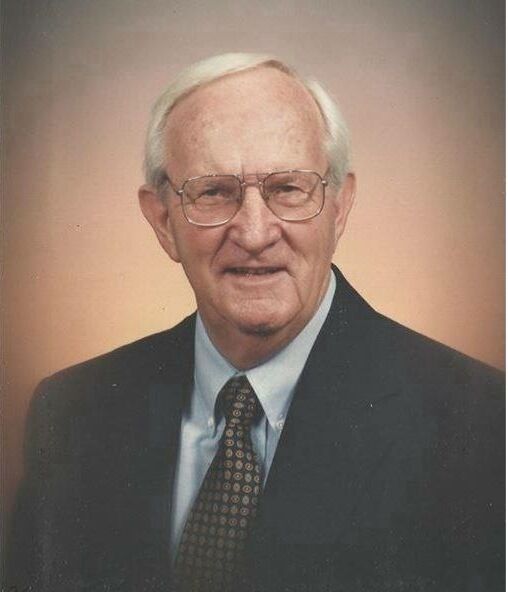 Vaudry Sartin, age 88, of Rome passed away on July 1, 2020 surrounded by his family after a lengthy illness. Mr. Sartin was born on September 21, 1931, the son of the late George Macklyn and Beulah Greer Sartin. He was preceded in death by two brothers, George Macklyn Sartin Jr. and Audley Sartin, and a sister, Elizabeth Sartin Freedman. Mr. Sartin received his education in the Rome City Schools, University of Georgia, and Jacksonville State University. Vaudry was a long time faithful and active member of Rome First United Methodist Church, where he served on several committees. He also taught the Adult Sunday School Class for many years. His ministries included the Cross in my Pocket. He shared his faith and crosses with many people. He was a member of and held offices in the Rome Jaycees, Rome Exchange Club, and the Fair Association. Mr. Sartin was a veteran of the United States Army serving in the Korean War. Vaudry was employed as a sales manager and estimator for S.I. Storey Lumber Company for 30 years. Survivors include Reba Lively Sartin, his loving wife of seventy years; his sons Brad ( Debbie ) Sartin and Marc Sartin; his daughter, Lynn Sartin; grandson Jordan ( Ellen ) Sartin and great grandson, Edwin Sartin. He is also survived by sister-in-law, Pat Lively Harrison, many nieces, nephews, and special friends in the Used To Breakfast Club. The memorial service for Mr. Sartin will be held at 11:00 on Saturday, July 17, 2021 in the sanctuary of the Rome First United Methodist Church with the Rev. Dr. Robert Brown officiating. The family will receive friends in the sanctuary following the service.

To plant a tree in memory of Vaudry Sartin as a living tribute, please visit Tribute Store.
+1
Plant a tree