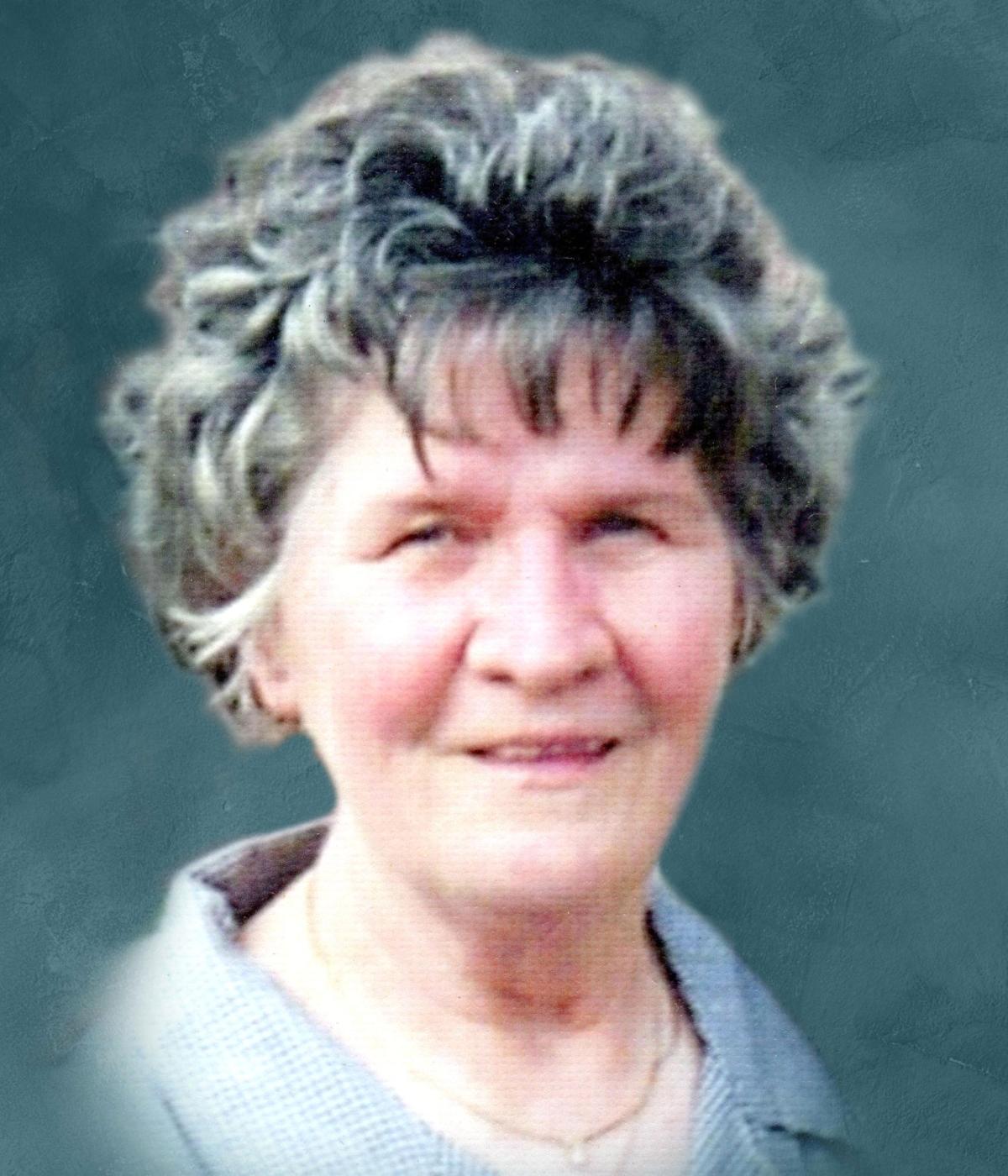 Mrs. Iris Jeanette "Jan" Rogers, age 84, of Kingston, passed away on Monday, February 10, 2020, at a local healthcare facility. Mrs. Rogers was born in Griffin, Georgia on November 6, 1935, daughter of the late Manuel Johnson and the late Iris Tyre Johnson. She was a member of Dykes Creek Baptist Church. Prior to retirement, Mrs. Rogers worked for many years as a secretary and paraprofessional at Johnson School. In addition to her parents, she was also preceded in death by a daughter, Teresa Rogers. Survivors include her husband of 64 years, Aster Bob Rogers; a daughter, Bobbie Green, Rome; a son, Charles Robert "Chuck" Rogers, Kingston; 6 grandchildren; 5 great grandchildren. Funeral services will be held on Thursday, February 13, 2020, at 7pm in the Chapel at Henderson & Sons Funeral Home, South Chapel, with the Rev. Charlie Carney officiating. Private interment will be held later at Georgia National Cemetery. The family will receive friends at Henderson & Sons Funeral Home, South Chapel, on Thursday from 5pm until 6:45pm. Honorary pallbearers are asked to assemble at Henderson & Sons Funeral Home, South Chapel, on Thursday at 6:30pm and include; Kenneth Wood and members of the East Floyd Lodge #728 F.&A.M. The family would like to extend a heartfelt thank you to the staff of Floyd Medical Center and the staff of Rome Health & Rehab for their wonderful care. Henderson & Sons Funeral Home, South Chapel, has charge of the funeral arrangements.

To plant a tree in memory of Iris Rogers as a living tribute, please visit Tribute Store.
+1