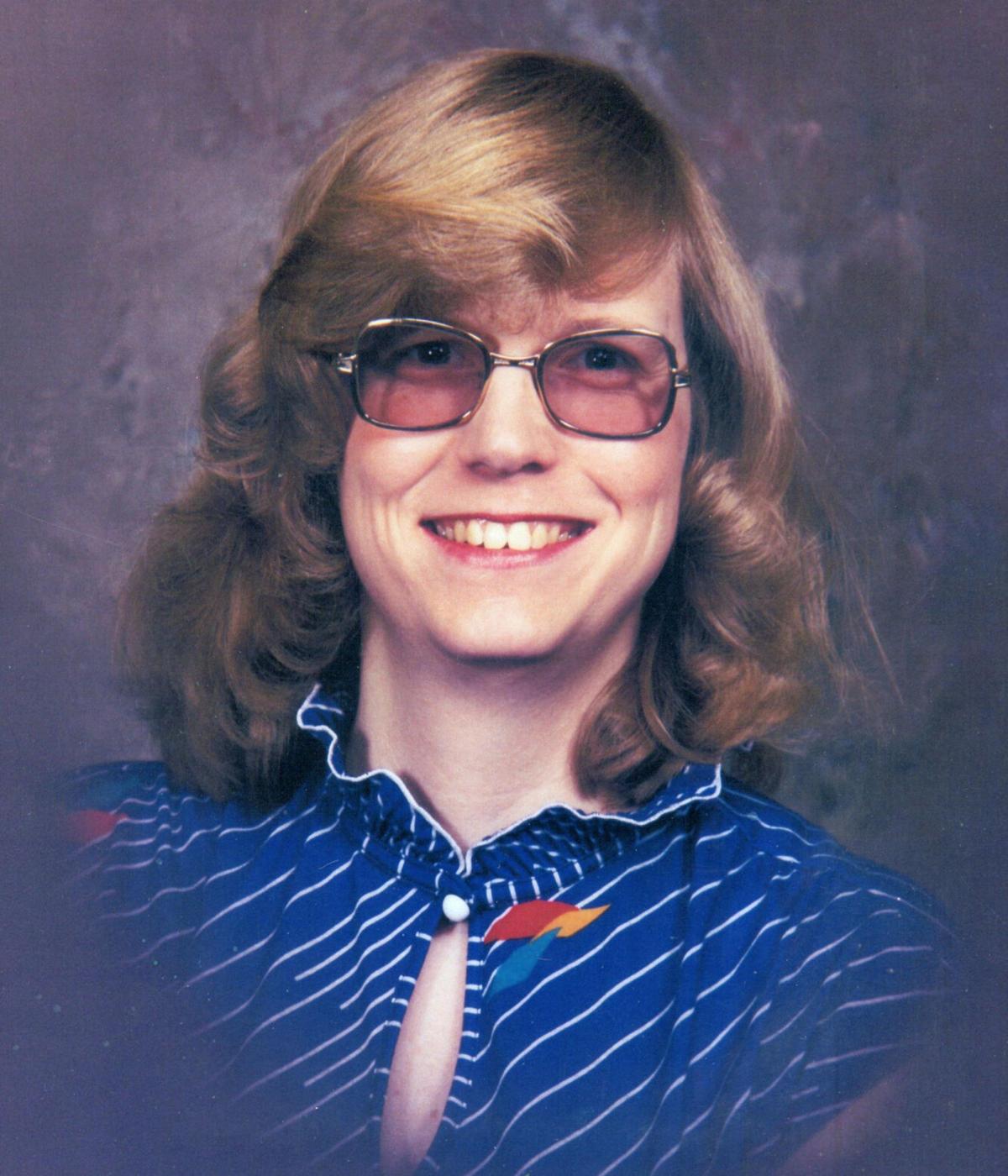 Mrs. Mary Perry Reid, age 69, of Armuchee, GA, passed away on Thursday, July 1, 2021, at a local hospital. Mrs. Reid was born in Anniston, AL on March 29, 1952, daughter of the late Alton Perry and the late Frances Elenore Yates Perry. She was a claims adjuster for State Farm Insurance Company for 17 years. Mrs. Reid was a master gardener, and her passion was flowers of all kinds. She was a member of the Master Gardeners of Georgia, Rome Chapter, the Town View Garden Club, the African Violets Study Club and the Rome Homemakers Club. Mrs. Reid was of the Baptist faith. Survivors include her husband, Donald Reid, Armuchee, to whom she was married on August 14, 1970; a daughter, Rebecca Reid (Daniel Tubbs), London, England; a son, Daniel Reid (Lindsay), Atlanta; 3 grandchildren, Vivienne Tubbs, Helena Tubbs and Miles Tubbs; a sister, Alta Marie Tumlin; nieces and nephews. In accordance with her wishes, Mrs. Reid will be cremated. A memorial service will be held at 2pm on Friday, July 9, 2021, in the Chapel at Henderson & Sons Funeral Home, North Chapel, with the Rev. Patricia York officiating. The family will receive friends from 1pm until 1:50pm on Friday at Henderson & Sons Funeral Home, North Chapel. Mrs. Reid's fellow members of the Master Gardeners of Georgia, Rome Chapter, will serve as honorary pallbearers and are asked to assemble on Friday by 1:30pm at Henderson & Sons Funeral Home, North Chapel. Henderson & Sons Funeral Home, North Chapel, has charge of the arrangements.

To plant a tree in memory of Mary Reid as a living tribute, please visit Tribute Store.
+1
Plant a tree