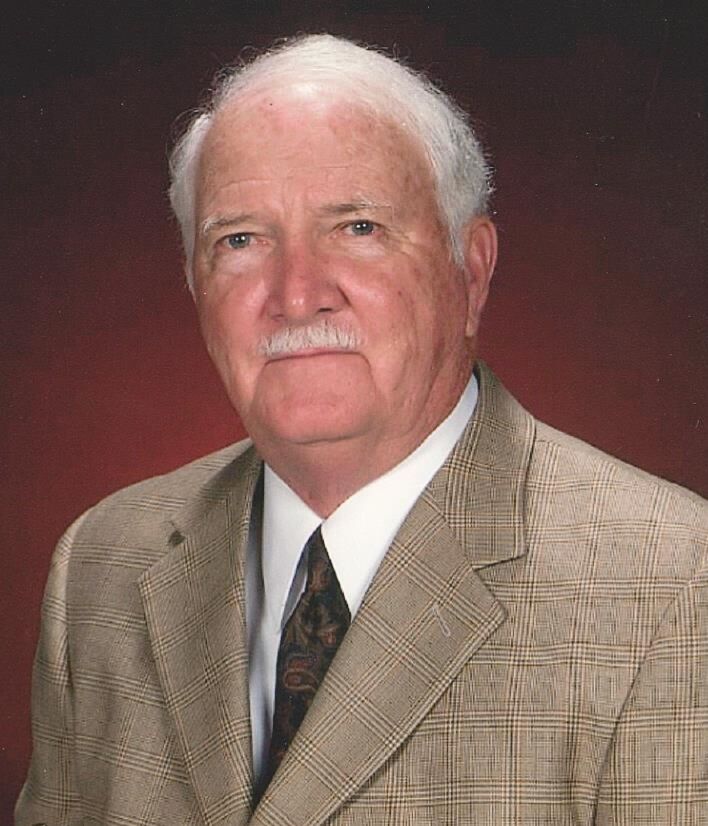 Mr. John Byron Reeves, 86, died March 31, 2021. He was born November 30, 1934 in Shannon, GA, the only son to the late John Grady Reeves and Mary Frances Sherman Reeves. He attended Model High School, where he was a gifted student and athlete, excelling in football and basketball. After high school he attended his beloved Georgia Institute of Technology, where he was a member of Sigma Phi Epsilon Fraternity and graduated in 1957 with degree in Textile Engineering. He was a veteran of the United States Army. Mr. Reeves was married to Sue Ritz, who survives him, on June 10, 1960. They would have celebrated 61 years of marriage this year. Mr. Reeves joined Trend Mills Industries and was instrumental in the construction of its carpet plants in Rome. In 1972, while with Trend, he moved the family to Brussels, Belgium where he managed outlets there and in Scotland. This opportunity allowed for wonderful life experiences for his family as they traveled all of Europe for several years. After his tenure at Trend, he started J-Supply Co. and developed that business to include multiple locations throughout the southeast. A long-time member at First Baptist Church of Rome, he served on several committees and taught Sunday School for many years. Mr. Reeves was an avid golf enthusiast, who loved playing at Coosa Country Club weekly where he served as a board member, walking the course with Sue at the annual tournament, TPC Sawgrass and especially enjoyed playing golf with his Hoki Luki group of characters. He and Sue had a love for travel which continued long into his retirement years. In addition to his wife, he is survived by his daughters and son-in laws, Pam and Campbell Clarke, Tori and Shol Brown and Deanna and John Carrillo; grandchildren Patrick and Byron Clarke, Reeves Brown and Molly, Gage and Claire Carrillo. The family will receive friends immediately following the service, which is planned for Saturday, April 3, 2021 at 11:00 a.m at First Baptist Church of Rome with a private burial at a later date. The family would like to thank Dr. Greg Rogers and staff, Wintrop Court and Tapestry Hospice for their quality of care. In lieu of flowers, memorial contributions may be sent to The Community Kitchen Ministry c/o First Baptist Church or Coosa Country Club for the continued beautification of their grounds and golf course.