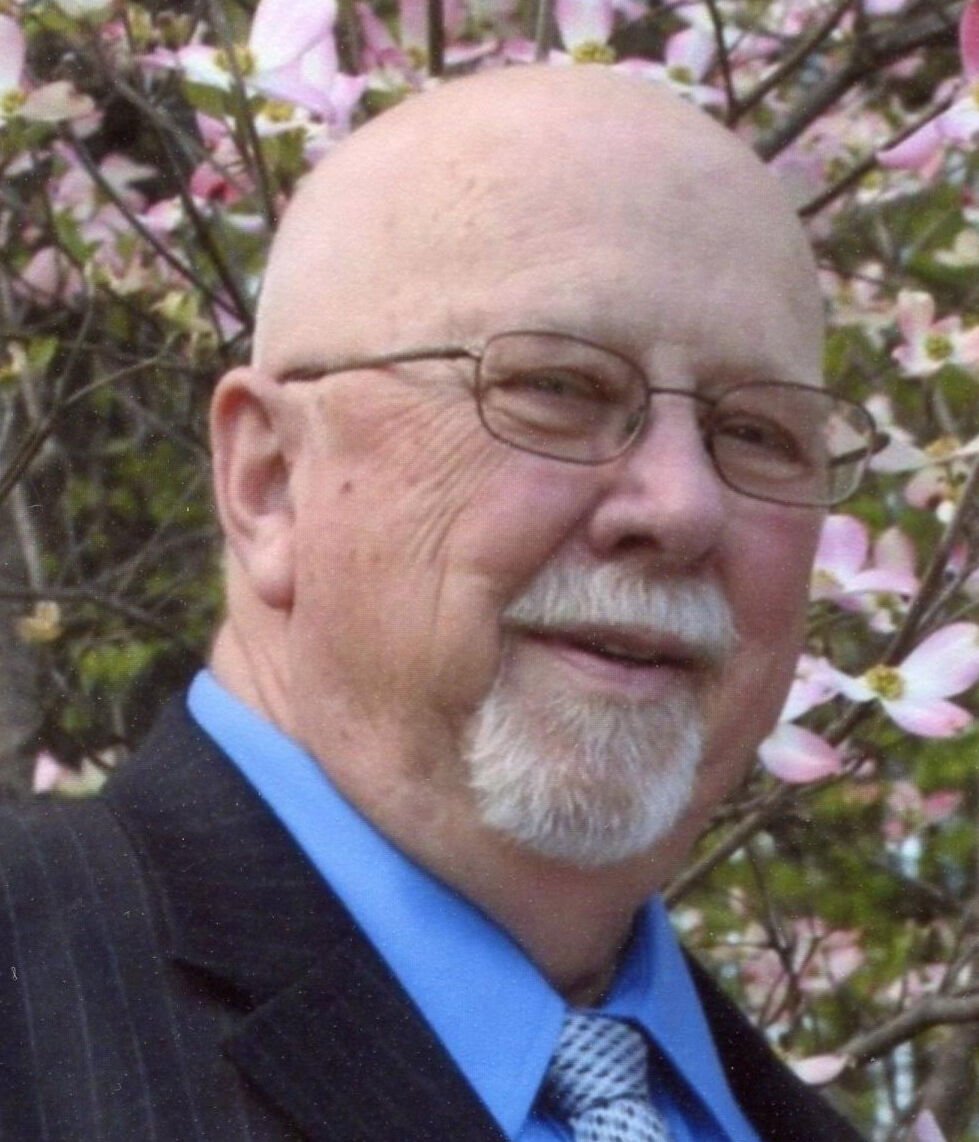 Bennie Rampley went to be with the Lord on Monday, September 6, 2021, after a 4-year battle with Pulmonary Fibrosis. Bennie was born on May 9, 1943, in Lindale, GA at the home of his parents, Ben T. and Donnie Green Rampley. He was a 1961 graduate of Pepperell High School, and a 1967 graduate of Coosa Valley Technical College where he studied Electronics Technology. He retired from General Electric in Rome in 1998 after 31 years of service. Bennie co-owned the H&R Block Franchise in Polk County with his wife, Glenda, from 1979-2017. He also owned the Bremen H&R Block Franchise for a few years in the 1990's. Bennie married the love of his life, Glenda Caldwell, on April 20, 1962. They would have celebrated their 60th anniversary in April 2022. Bennie loved his Lord, music, and electronics. He played high school baseball at Pepperell. As a young man, he also coached various little league baseball teams in Lindale. Bennie loved his family. He was a devoted son, brother, husband, and uncle. He sang baritone in his family quartet for many years. He was an ordained Deacon and was an ordained Minister of Music who served various churches in Floyd County. He was currently serving at Community Chapel Baptist Church, where he was a member, until his health began to fail. Bennie was preceded in death by his parents and three sisters, Bertha Rayburn, Polly Edwards, and Barbara Cargle. Also preceding him in death were three nieces, Annease Coursey, Tammy Stansell, and Joan Barger, and a great niece, Stephanie Stansell. Survivors include his wife, Glenda Caldwell Rampley, a niece, Cynthia Rayburn Kiser; a great niece, Chasity Cromer; nephews, Tony Cargle and Kenny Edwards; great nephews, John Kiser, Brady Cargle Graham Cargle, Chris Carden, Todd Carden, Lyn Barger, and Andy Edwards; great-great nephew, Chase Lowe; great-great nieces, Allie Beth Willerson, Emily Lowe, and Autumn Edwards; a host of family and friends; his beloved dog, Bella. A graveside service will be held on Saturday, September 11, 2021, at 12 noon at Floyd Memory Gardens on Highway 411. His nephew, the Rev. Tony Cargle, and his Pastor, the Rev. Max Tucker will officiate. Johnny Kiser, John Kiser, Brady Cargle, Graham Cargle, John Caldwell, Kenny Edwards, and Joey Smith will serve as pallbearers. Flowers will be accepted, or donations may be made to The Gideons International or the Pulmonary Fibrosis Foundation at 230 Ohio Street, Ste. 500, Chicago, IL 60611. Henderson & Sons Funeral Home, South Chapel, has charge of the arrangements.

To plant a tree in memory of Bennie Rampley as a living tribute, please visit Tribute Store.
+1
Plant a tree