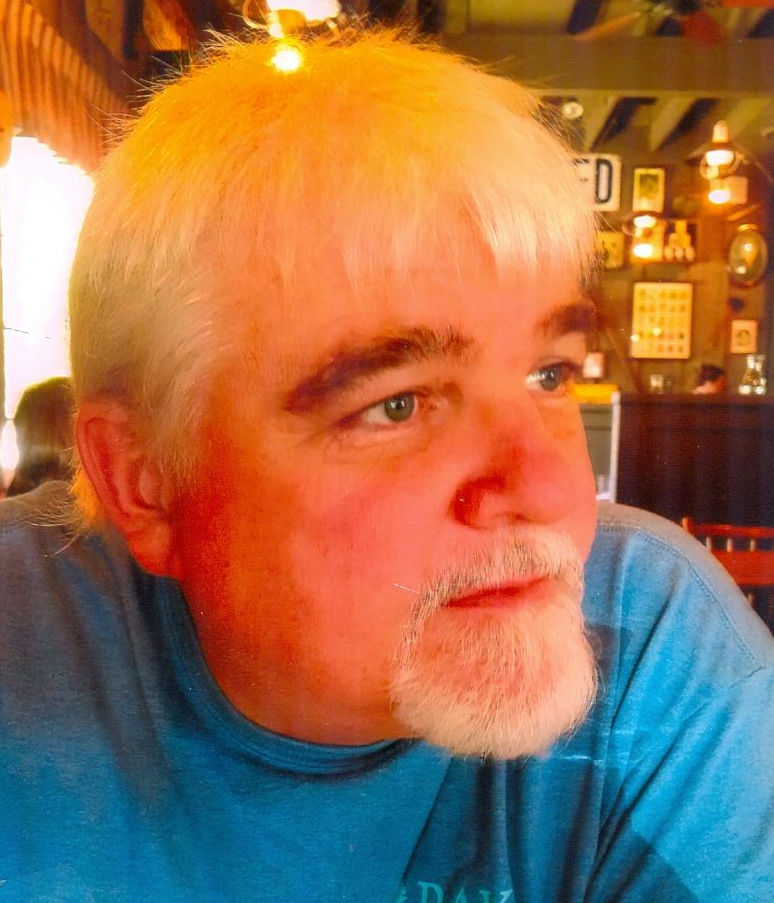 Jeffrey Lee Quinn, age 51, of Rome, GA passed away Monday, May 11, 2020, surrounded by his loving family. A native of Rome and Floyd County, Jeffrey was born May 13, 1968, son of the late Robert Earl Quinn, Sr., and Jessie Mae Compton Quinn. He was a 1986 graduate of West Rome High School and a member of Oak Hill Church of Christ. Jeffrey, sometimes called "Bo", had worked several years with Vend Services and was a truck driver at JMC Distribution. Most recently, he was a crane operator at Lapham-Hickey Steel. Jeffrey enjoyed woodworking and building things but always wanted to spend time with family and friends. In addition to his parents, he was preceded in death by a brother, Robert Earl "Bobby" Quinn, Jr. Jeffrey is survived by his wife, Kelly Bagwell Quinn, who he married December 28, 1988; two sons and daughter-in-law, Cyrus and Morgan Quinn of Rydal, GA, and Hayden Quinn of Adairsville, GA; two grandchildren, Sawyer Quinn and Waylon Quinn; one brother, Ronnie Quinn of Rome. Several nieces, nephews and other relatives and friends also survive. In keeping with his wishes, Jeffrey will be cremated. A memorial service will be planned in the future. In lieu of flowers, the family request memorial contributions be made to Dykes Creek Baptist Church Youth Fund. The staff of Salmon Funeral Home is honored to serve the family of Jeffrey Lee Quinn.