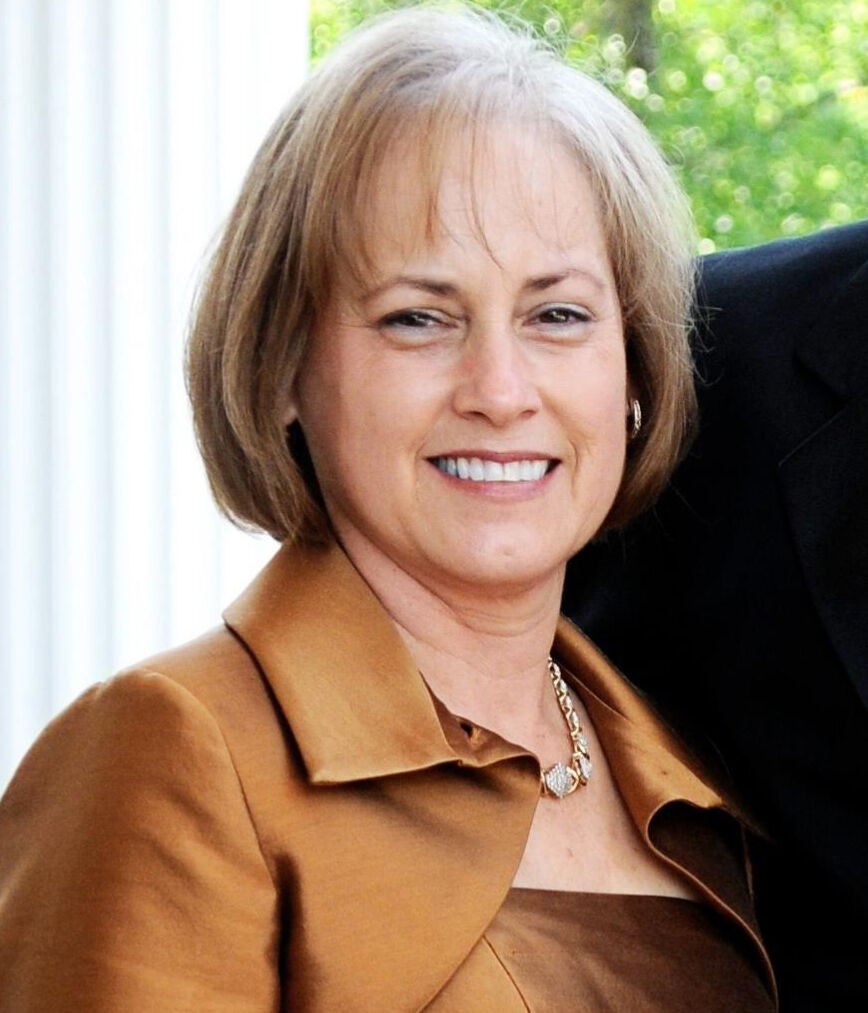 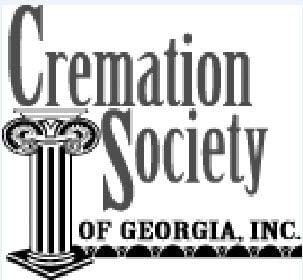 Beverly Smith Pearson, 68, of Rome, Ga., died on Saturday, September 12, 2020 at her home. She was diagnosed with a rare type of gastrointestinal cancer in 2017 and battled the disease for nearly three years. She is described by her family as a strong and fearless woman who loved fiercely and without reservation. Mrs. Pearson was born in Scottsboro, Ala. on August 31, 1952 to James and Marie Smith. She graduated from Scottsboro High School. She attended Jacksonville State University where she was in the Phi Mu sorority and holds a bachelor's degree in education from the University of Alabama at Birmingham. Mrs. Pearson is survived by her devoted husband, Dr. Vincent Pearson, who she first met while performing in the Scottsboro High School marching band. They began dating in 1967 while on a band trip to Montreal, Canada to perform at Expo 67. They married five years later in 1972 at the First Baptist Church in Scottsboro. At the time of her death, they had been inseparable for 53 years and married for 48 years. They loved to travel together, having visited most of Europe and the Caribbean. They learned to SCUBA dive and had numerous adventures traversing the globe. She had one son, Tyler, who she described as "the joy of her life." This year, Mrs. Pearson moved to Marietta, Ga. to be near her son, beautiful daughter-in-law and two grandsons. She is also survived by her brother, Don Smith of Scottsboro. Following graduation from college, Mrs. Pearson became an elementary school teacher in multiple schools in Alabama and Texas. Moving alongside her husband who was in the military, she lived and worked in Mobile, Ala.; Birmingham, Ala; El Paso, Tex.; San Antonio, Tex.; and Landstuhl, Germany. Ultimately, she settled in Rome, Ga. in 1990. While in Rome, Mrs. Pearson attended First Baptist Church of Rome. She regularly volunteered in the community, serving at the Rome-Floyd County Community Kitchen, Good Neighbors Ministries and on the Board of the local Salvation Army. For many years, she was an avid tennis player, even winning state playing mixed doubles with her husband. She enjoyed spending time outside, became a skilled gardener and was a secret artist with considerable painting skill. Referred to as Oma (German for grandmother), Mrs. Pearson loved spending time with her grandchildren, listening to them practice piano, play baseball and tennis, and discuss their days. The highlight of each summer was the weeklong stay at Oma's house where she would shower her grandchildren with love and spoil them completely. She will be interred at the Myrtle Hill Mausoleum in Rome. Memorial arrangements are being postponed and will be announced to family and friends after the pandemic when it is safe to have a large gathering. In lieu of flowers, the family has asked for donations to be made to Good Neighbors Ministries, 208 E 2nd St Rome, GA 30161.