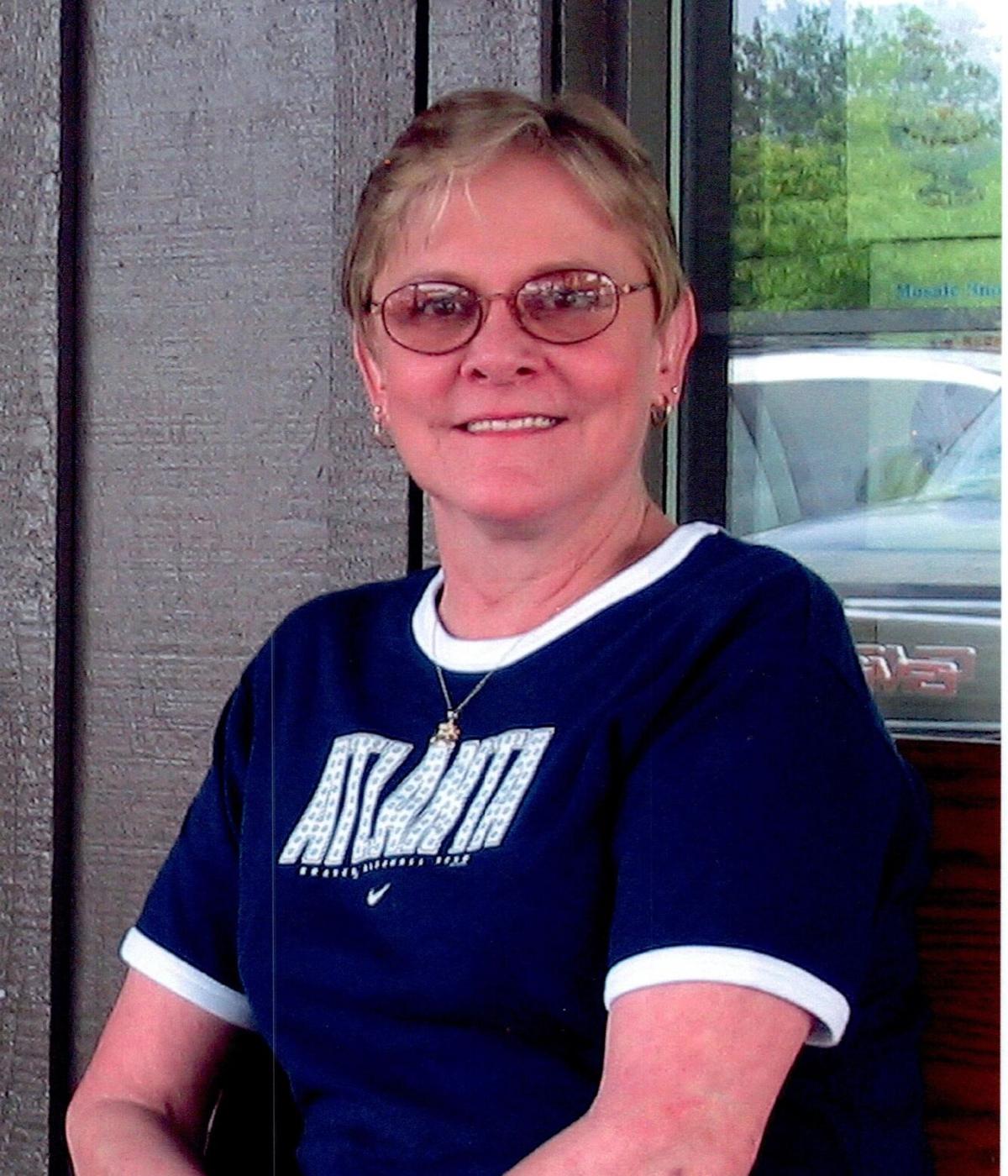 Loretta Yvonne Obrien of 17B Nan Lee Dr. NW, Rome, GA died on October 4th, 2021 at home following a long illness. She was comforted in her final days by the loving care of Hospice of Chattanooga and her entire family. She was born Loretta Yvonne Osley on December 1st, 1949 in Atlanta, GA. She was the daughter of Preston Charles Osley and Marlee Barnes Osley. A much-traveled person, Loretta made her home in Rome for the past 15 years. She was married to her husband Gerald O'Brien on February 10, 1996 and they celebrated their 25th wedding anniversary this year. Surviving are her husband Gerald and brother Preston Charles Osley II and sisters, Delores Stokes and Linda Terry all of Rome. Surviving also are her children: daughter Melinda Buchanan of Atlanta and her son Jessie Michael Beaver of Baltimore, MD and her vey loved Grandchildren. She was preceded in the passing by her sister, Valerie Osley earlier this year and also her beloved comfort dog "Lucy" recently. A Celebration of Life service will be conducted Saturday, October 9, 2021 at 2:00 P.M. in the Chapel of Daniel's Funeral Home. The family will receive friends at Daniel's following the service. Loretta's final resting place will be at the Canton National Military Cemetery in Canton, GA at a later date to be joined by her husband Gerald at his ultimate passing. Daniel's Funeral Home has charge of the arrangements.