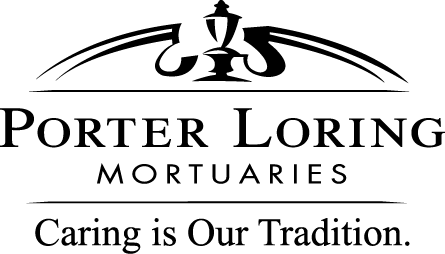 On September 14, 2021 at 2255hrs CST, MG William L Moore Jr. MD (Ret), completed his tour of duty at Ft Sam Houston San Antonio, Texas. He was born in Savannah, Georgia on June 1, 1934 to William L Moore, Sr. and Helen Louise Robbins. In 1957 he met and then married (1958) Anna Elizabeth (Sissy) Ballard. He is preceded in death by his parents, Sissy, his wife of 61 3/4 years, and granddaughter Lena Kari Voelkel. MG Moore is survived by sons, William L. Moore III and Christopher Allen Moore; daughter Mary Beth Moore Voelkel; 13 grandchildren and 19 great-grandchildren; in addition, sister Marie Helene Moore Markesteyn and brother James Thomas Moore; as well as numerous nieces, nephews, and a lifetime of friends. He attended the Georgia Institute of Technology, graduating from Emory University in 1955 with a bachelor's degree in political science; was accepted into the Medical College of Georgia and received his M.D. in 1959. He entered the United States Army in 1962 completing more than thirty years of meritorious service including Commanding General Brooke Army Medical Center and Commandant Academy of Health Sciences United States Army. He retired in July, 1994 holding the rank of Major General in the Medical Corps. Subsequent to his retirement he served as State Epidemiologist and Director of the Communicable and Environmental Disease Service Section of the Tennessee Department of Health; and served as Chief Medical Executive of the Tennessee Valley Healthcare System and the VA Hospital in Murfreesboro. He was a husband and father of unwavering devotion, a soldier of the utmost merit, a physician, clinical researcher and teacher of medicine spanning 62 years up to and including his final days, having an impact on military medicine and the medical profession that may be unequaled. He lived the examined life with courage and conviction. "Well done good and faithful servant". There will be a memorial ceremony and internment on October 15, 2021, 1300hrs local time at Fort Sam Houston National Cemetery with full military honors. The ceremony will be live-streamed. You are invited to sign the Guestbook at www.porterloring.com Arrangements with PORTER LORING MORTUARY NORTH 2102 NORTH LOOP 1604 EAST SAN ANTONIO, TX 78232 - (210) 495-8221

To plant a tree in memory of Moore Jr. William as a living tribute, please visit Tribute Store.
+1
Plant a tree
+1