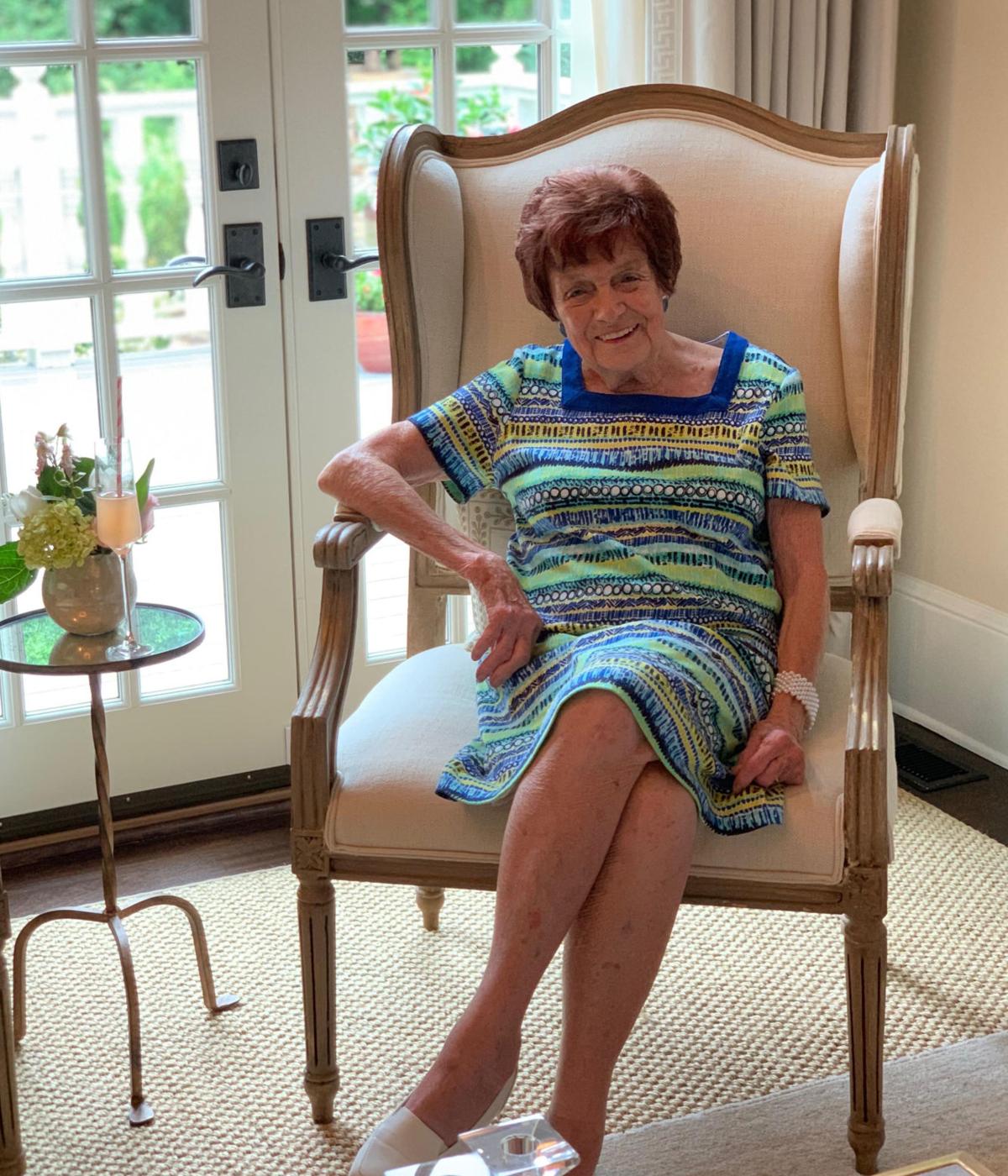 Frankie Jane Gammon Moore, age 87, of Rome passed away Thursday May 7, 2020 at a local hospital. Frankie was born August 25, 1932 in Floyd County to the late Hugh Henderson Gammon, Sr. and Eleanor Williams Gammon. Frankie graduated from Rome Girls High School in 1949, where she was valedictorian of her class. She worked at McCall Hospital for several years. She was of the Methodist faith. Frankie was a member of Rome First United Methodist Church, where she was a Sunday School Teacher and served on various other committees including Administrative Board and Flower Commitee. She was an avid flower arranger, and a master gardener. She was a master flower show judge for over 40 years. She was a member of the Spade and Trowel Garden Club, of Rome GA., The Creative Study Club of Atlanta, Bridge Club and Garden Club of Georgia. Frankie was involved in many medical societies including President of Womens Auxiliary of Medical Association of Georgia. She has made numerous flower arrangements over the years, some of her arrangements include decorations for the Governers Mansion of GA., and for the White House when Jimmy Carter was President. She was an avid Braves fan. Frankie was preceded in death by her husband of 48 years Dr. Cliff Moore, Jr. Survivors include four children: Ruth Moore, Dr. John (Theresa) Moore, Kay (David) Earle, and Beth (Randy Sr.) Tolbert; four grandchildren: Cliff Moore, Brent (Kelly) Moore, Randy (Mackenzie) Tolbert Jr., and Mary Frances Tolbert; three great grandchildren: Elizabeth McCullough, Tripp Tolbert, and Madison Moore; sisters: Joy (Joe) Rickman, and Marilyn (Wayne) Allison; brother: Hugh H. (Bud) Gammon, Jr.; several nieces and nephews also survive. In accordance with state and federal guidelines, all services will be private due to COVID-19. Interment will be in East View Cemetery. In lieu of flowers, donations can be made to the Rome First School at Rome First United Methodist Church. Parnick Jennings Sr.'s Good Shepherd Funeral Home has charge of Mrs. Frankie Moore's arrangements.