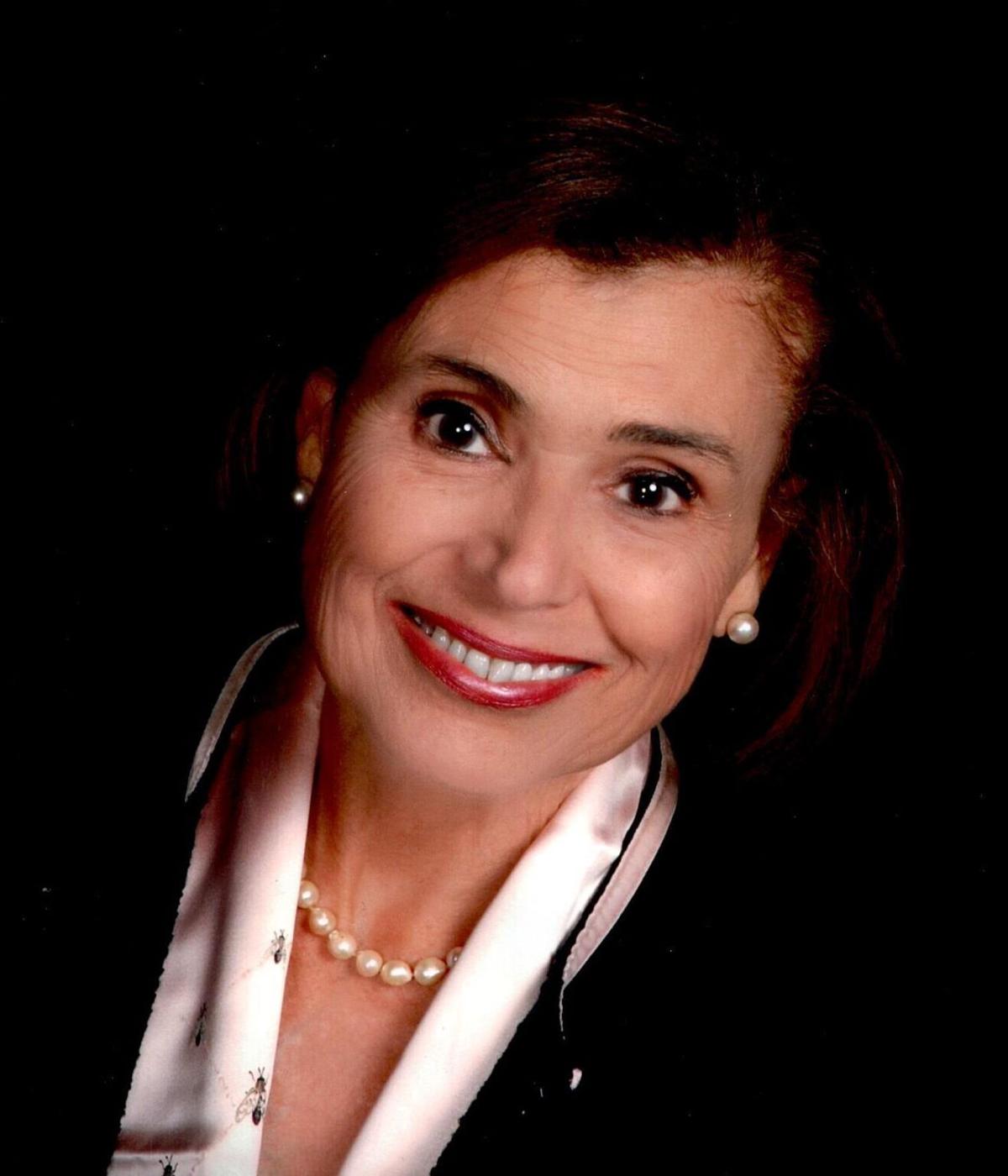 Randa Farid Mixon passed away peacefully at her home on sunny Monday morning, January 20, 2020, surrounded by her loving family and devoted friends. Randa was born on May 2, 1945 in Cairo, Egypt. The daughter of General Salah Farid and Aida "Lulu" Fahmy Farid. She, along with her sister, Mervette enjoyed a childhood of colonial life in Zamalek while attending the English School. She was a champion swimmer at the Gezira Sporting Club and summered with her friends and cousins at their home on the Mediterranean Sea in Alexandria and Montaza Palace Beach Club as well as the Red Sea in Agami. Randa spent her secondary years of education at boarding school outside of London, England. Upon graduation, while her parents were serving an ambassadorship in Japan, she moved to Athens, GA. to attend the University of Georgia and join her sister. It was a visit to Rome, GA with a friend where she met and married her husband of 55 years, Ronnie Shaw Mixon, senior. Together they started their family having a daughter, Rema and a son, Ron. After moving to Rome, Randa immediately began making her mark in her new home with the love of her life always in first sight. Randa then completed her undergraduate degree at Shorter College, where she majored in foreign language. She began her teaching career as an instructor of French at Thornwood School for Girls. After the school merged with Darlington School, she continued teaching for 35 years, eventually serving as head of the foreign language department. During this time she completed her Master's degree in French, and was the recipient of the Brown Award. Randa was a beloved teacher to her students. She took special interest in their accomplishments, mentoring and encouraging their growth and exposure to worldwide cultures. She escorted many groups of students abroad during summers to study and learn the language, and customs of other countries. Randa was a devoted communicant of St. Peter's Episcopal Church in Rome. She served her church and her Lord as Sunday school teacher, member of the altar guild, the vestry, confirmation class instructor, and a dedicated lay reader with a memorable poetic voice. Her strong faith and dedication to her church gave her great strength and courage as she battled various stages of cancer for 20 years, never giving up and always positive and optimistic in her thoughts. She was a member of the Junior Service League of Rome where she spent countless hours at Chieftains Museum. Randa was an astute floral designer, and a long time member and past president of the Garden Study Club. She was an avid needle pointer, a bridge player, well-crafted note writer, who loved her book club, and Bible study groups. Randa's greatest joy was her family; not only her husband, children, and grandchildren, but her extended family of friends, students, and church. She will always be remembered as a beautiful and graceful lady, filled with life, excitement, adventure, and the last to leave a party. An elegant, determined and patriotic woman with a kind heart and loving spirit, which she shared with all those around her. Randa was predeceased by her parents and her sister, Mervette Ward. She is survived by her husband, Ronnie; Daughter and son in law, Rema Mixon Parachini (Neil), her Son, Ron Shaw Mixon, JR., and her Grandchildren, Morgan, Shaw, and Mallory Mixon, and Elizabeth Ivy and Pierce Gordon Parachini. Numerous nieces and nephews survive. Services for Randa Farid Mixon will be held at St. Peters Episcopal Church of Rome on Thursday, January 23, 2020 at 11:00 a.m. The Rev. John Herring officiating. Inurnment service will follow in the church garden and the family will receive friends at a reception following the service in Daniel Hall. The church respectfully requests that memorials be made to St. Peters Episcopal Church, 101 East Fourth Ave., Rome, GA 30161 or to the Randa Mixon fund at Darlington School, 1014 Cave Spring Rd, Rome, GA 30161. Daniel's Funeral Home has charge of the arrangements for Mrs. Randa Farid Mixon.

To plant a tree in memory of Randa Mixon as a living tribute, please visit Tribute Store.
+1
Plant a tree