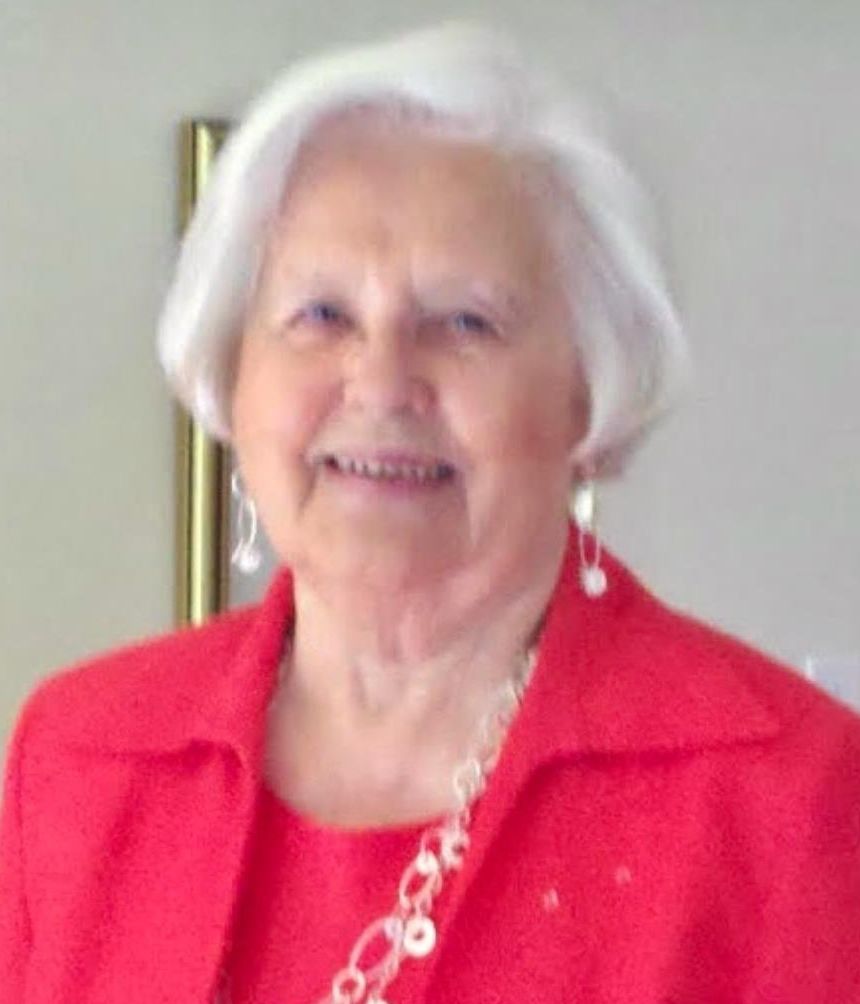 Annie Dilla Price Millican, 93, of Rome, GA passed away December 28, 2019. She was born September 11, 1926 to the late George Louis Price and Odessa Garner Price. Growing up on a farm in Polk County, GA, Mrs. Millican graduated from Spring Garden High School in 1944. She attended Alabama College for Women in Montevallo, Alabama, now University of Montevallo, majoring in Home Economics. She taught the fifth grade at the Brewster School before marrying Lawrence Allen (Bud) Millican in 1949. She spent the next 55 years leaving no stone unturned to create an amazing home for her husband and family until Mr. Millican died in 2004. In addition to being an exceptional friend, daughter, sister, wife, and mother, she used her spare time to work as the office and property manager for the family's construction business. Throughout her life, Mrs. Millican was an active volunteer in the schools, community, and as a member of North Broad Baptist Church and the Ruth Sunday School Class. She enjoyed traveling, gardening, and developing her talent for needlework. In addition to her award winning homemaking skills, Mrs. Millican was a lover of the outdoors and enjoyed hiking and swimming for physical fitness, especially when she could combine it with a fishing trip with her husband. She is survived by her three children and one grandchild: Roland David Millican, Rome, GA, Theda Millican Byrd, Rome, GA, Helen Millican Solomons (Richard), Savannah, GA., and Anne Price Solomons, Denver, CO. Three of her siblings preceded her in death, Elaine Price Amberson (Radford), George Wallace Price ( Jean), and Jane Price Buttram (James). She is survived by her youngest sister, Virginia Price Love (William) Sacramento, CA. A celebration of life for Mrs. Millican will be held at North Broad Baptist Church on Thursday, January 2, 2020 at 2:00 P. M. The service will be officiated by the Rev. Micah Pritchett and the Rev. Priscilla Tunnell. The family will receive friends prior to the service. Afterwards, a private burial will be at Floyd Memorial Gardens. In lieu of flowers, please contribute to North Broad Baptist Church, 1309 Broad Street, Rome, GA 30161. The family would like to thank Homestead Hospice and Visiting Angels who never wavered in their devotion to Mrs. Millican's care. Daniel's Funeral Home has charge of the arrangements.