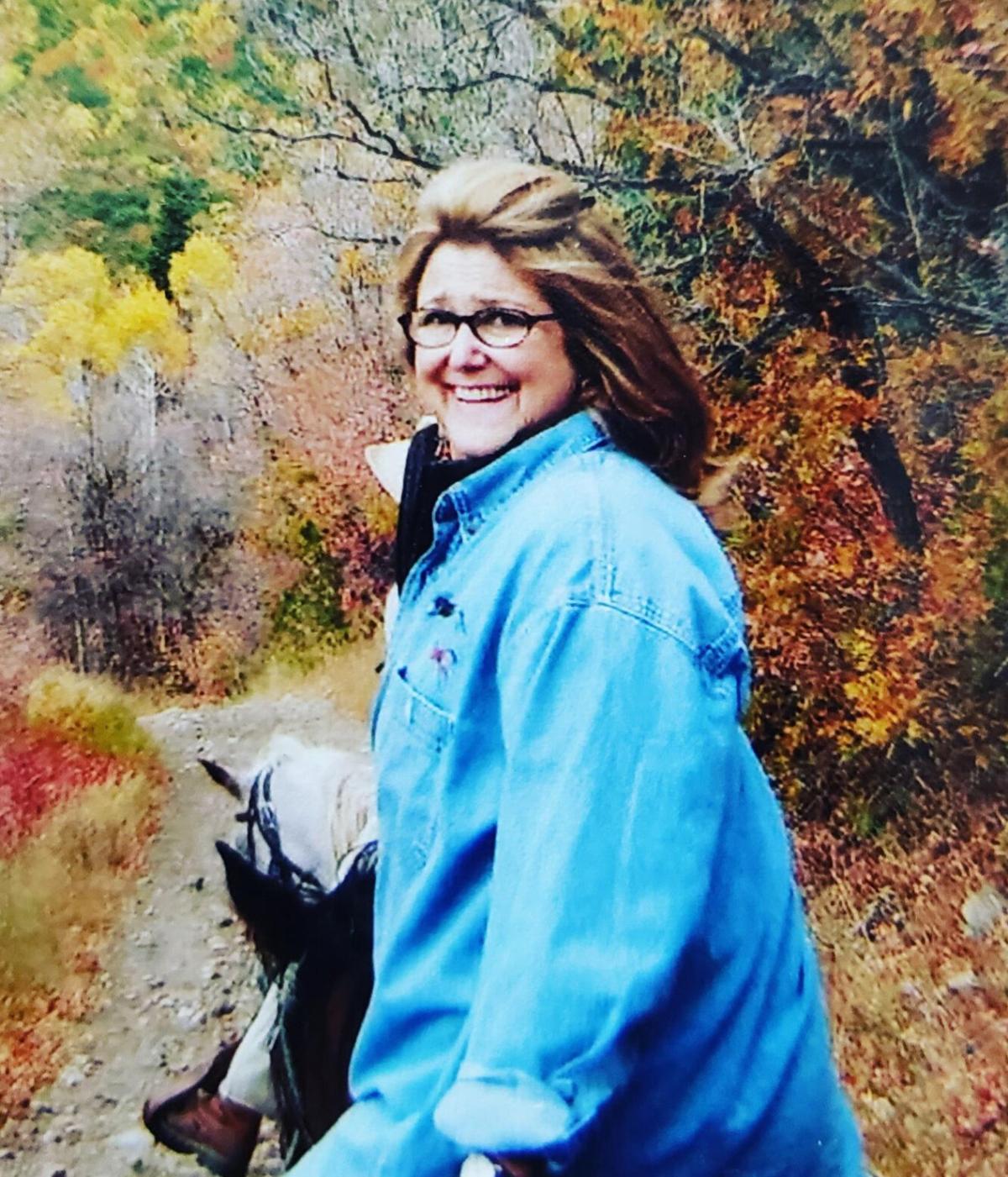 Nancie Wright McManus of Potomac, Maryland died on September 23 of complications from pneumonia. Her husband Joe, son Joey, and her sister Sally, were grateful to be with her at the time of her death. It was a sweet goodbye. Nancie Cromwell Wright McManus was born in Rome, Georgia on February 4, 1949 to Francis Carlton Wright and Sara Collins Wright. Her sisters Sally Wright Shopshire (Frank) and Adeline ("Dinky") Wright Hanks (Dan) live in Rome. She attended Thornwood School for Girls, which later merged into Darlington School. She graduated from Briarcliff College in Briarcliff Manor, New York (just outside of Sleepy Hollow). Nancie became engaged to Joseph McManus of Rye, New York (a damn Yankee) on Christmas morning in 1973. They were married on April 20, 1974. Joe is a partner of Carlton Fields law firm and President of Centinel Consulting, a Carlton Fields' consultancy. Her son, Joey graduated from Warren Wilson College in Asheville and recently from the Willamette University College of Law in Salem Oregon. Nancie was proud and excited that he is to be sworn into the Oregon Bar on October 8. For several years, she was the Alumni Director of The Westminster Schools in Atlanta Georgia. Afterwards, Nancie earned her MBA from George Washington University in DC, and then joined IBM in the Federal Systems Division. A slow rain was her ideal day. She always had a menagerie of pets. At one time, she cared for over 50 birds in her home. When she died, she had four dogs and her son's half-feral cat, "Miss Kitty". She was a force of nature, yet a sprite, who cherished the birds and squirrels and foxes that visited her backyard, and she prayed that people would come to their senses and save this planet. She would love to be honored with a sizeable contribution to Audubon Naturalist Society at 8940 Jones Mill Road, Chevy Chase, Maryland 20815 Righteous with a loving hand, she had an eye for beauty and a love of sophisticated whimsy. Friends meant everything to her and she was loyal to them all. Some of her favorite memories were summers in Magnetawan, Ontario with her friends... and the loons on the lake. She loved meeting new people. Strangers were never unfamiliar for long - lovingly unravelling them was her favorite kind of mystery. Nancie was active in Alanon. She was a member of the Sulgrave Club in Washington and of the Hoe 'n Hope Garden Club. In a world where it seems there is a deficit of compassion, she shared hers every day. She had an infinite capacity for love. Henderson & Sons Funeral Home, South Chapel, makes this announcement for the family.

To plant a tree in memory of Nancie McManus as a living tribute, please visit Tribute Store.
+1
Plant a tree