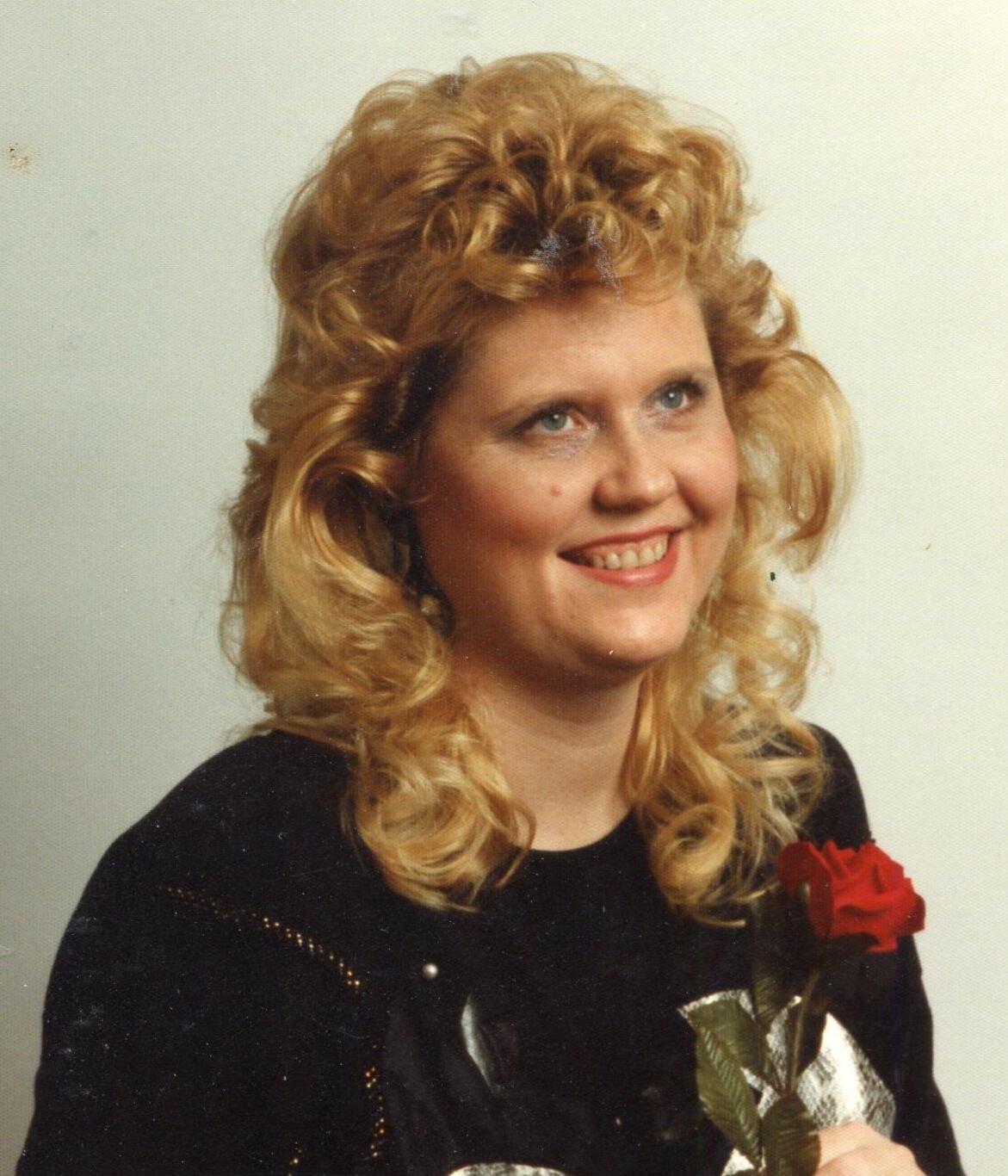 Mrs. Jana Elise Hopkins McCurry, age 64, of Silver Creek, passed away on Sunday, February 7, 2021, at her residence. Mrs. McCurry was born in Rome, Georgia on March 21, 1956, daughter of the late George Hopkins and the late Doris Poole Hopkins. She was also preceded in death by a brother, Derick Kyle Hopkins. Mrs. McCurry attended the Pepperell schools and was a 1974 graduate of East Rome High School. She received a degree in journalism from the University of Georgia. Prior to retirement, she worked as a Customer Service Representative for Walter-Kleur. Survivors include her husband, Stephen Eugene McCurry, to whom she was married on December 28, 1980; two sons, Joshua Shane McCurry, Cartersville, and Robert Walter McCurry, Silver Creek; three granddaughters, Anna Lynn Harper McCurry, Zoe McCurry, and Lily McCurry. A private service will be held at Georgia National Cemetery. Henderson & Sons Funeral Home, South Chapel, has charge of the funeral arrangements.

To plant a tree in memory of Jana McCurry as a living tribute, please visit Tribute Store.
+1
Plant a tree