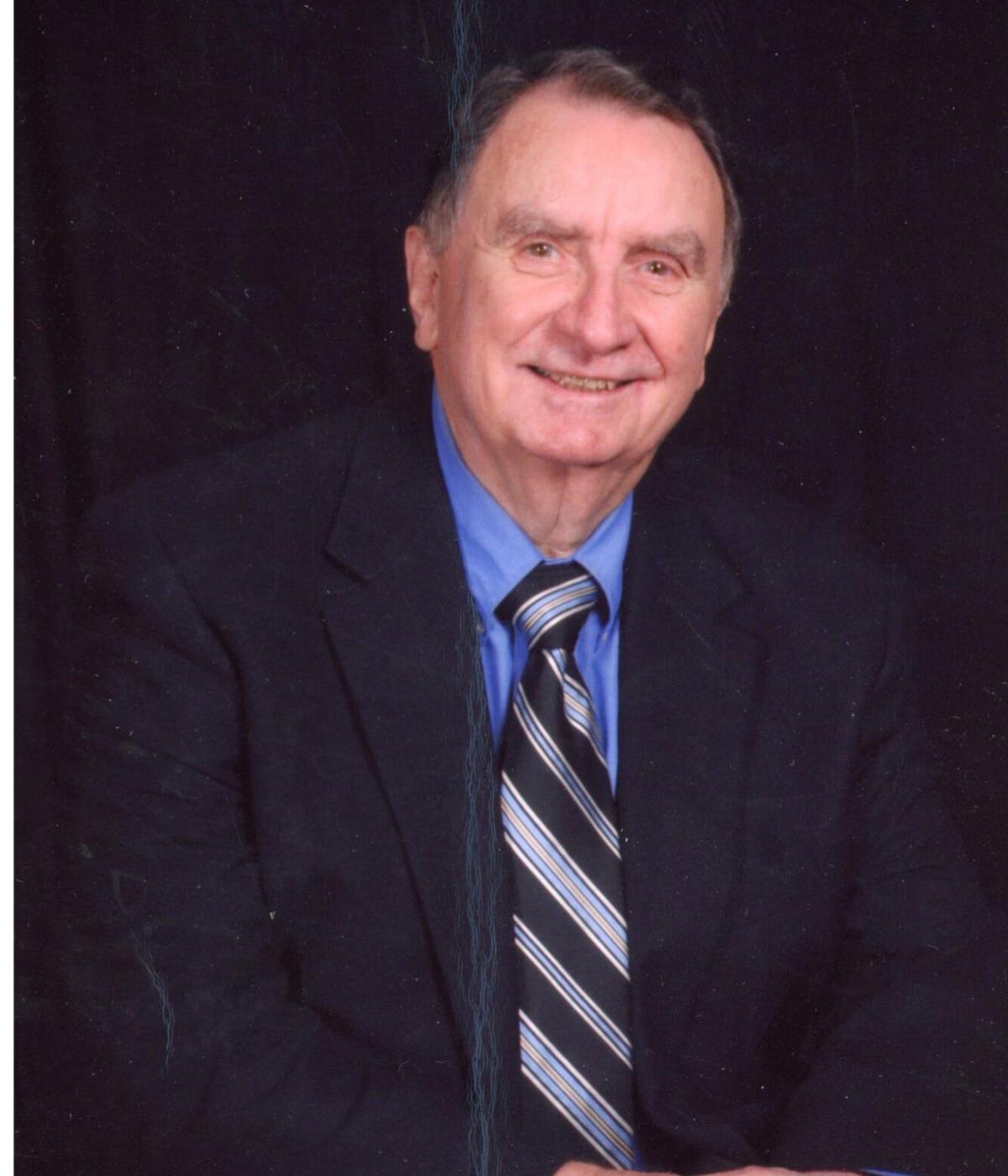 Born on November 14, 1926 at home at 7:00 PM in Elizabethtown, NC to the late Karl Victor and Bessie Robeson Lyon, Karl Victor Lyon II of Lumberton, NC died in his sleep on Tuesday, July 6, 2021. He is survived by his wife, Nell Lyon; his children: Jenny Worley (Chandler), Nancy Bullard (Frank), Karl (Lizz), Paula Womack (Joey), and Marcus Lyon (Mary Grace); two stepchildren, Graham (Angela) and David Skinner; and 11 grandchildren and 11 great-grandchildren. Victor, at 17 years old, joined the U.S. Navy and began a two-year period aboard the aircraft carrier, USS Randolph, during World War II. He survived two Kamikaze attacks and the constant battles of the Pacific War zone. Following WWII, he enrolled in UNC Chapel Hill through the G.I. Bill of Rights and earned a Bachelor of Arts in Chemistry. He was National Supervisor of Sales for Bristol-Myers Pharmaceutical Company. After retiring from a career in pharmaceutical sales, Victor became a businessman in Rome, GA, owning and operating The Lyon's Din and Victory Markets. With the advent of large retailers, he transitioned to real estate sales, joining Toles, Temple, and Wright. In 1996, he became an agent with Century 21 in Lumberton, NC and he retired in 2015. Besides his family and joy in hard work, his particular loves were good food (especially ice cream!), the Tar Heels, and his Chi Psi fraternity. Other dearest loves were First Presbyterian Church of Lumberton, the Lacy McKenzie Bible Class, and the people of Bladen and Robeson counties. A Celebration of Life will be held at a later date. Memorial contributions may be made to: First Presbyterian Church, 1002 N. Elm St., Lumberton, NC 28358, or to the charity of your choice.

To plant a tree in memory of KARL LYON, II as a living tribute, please visit Tribute Store.
+1
Plant a tree