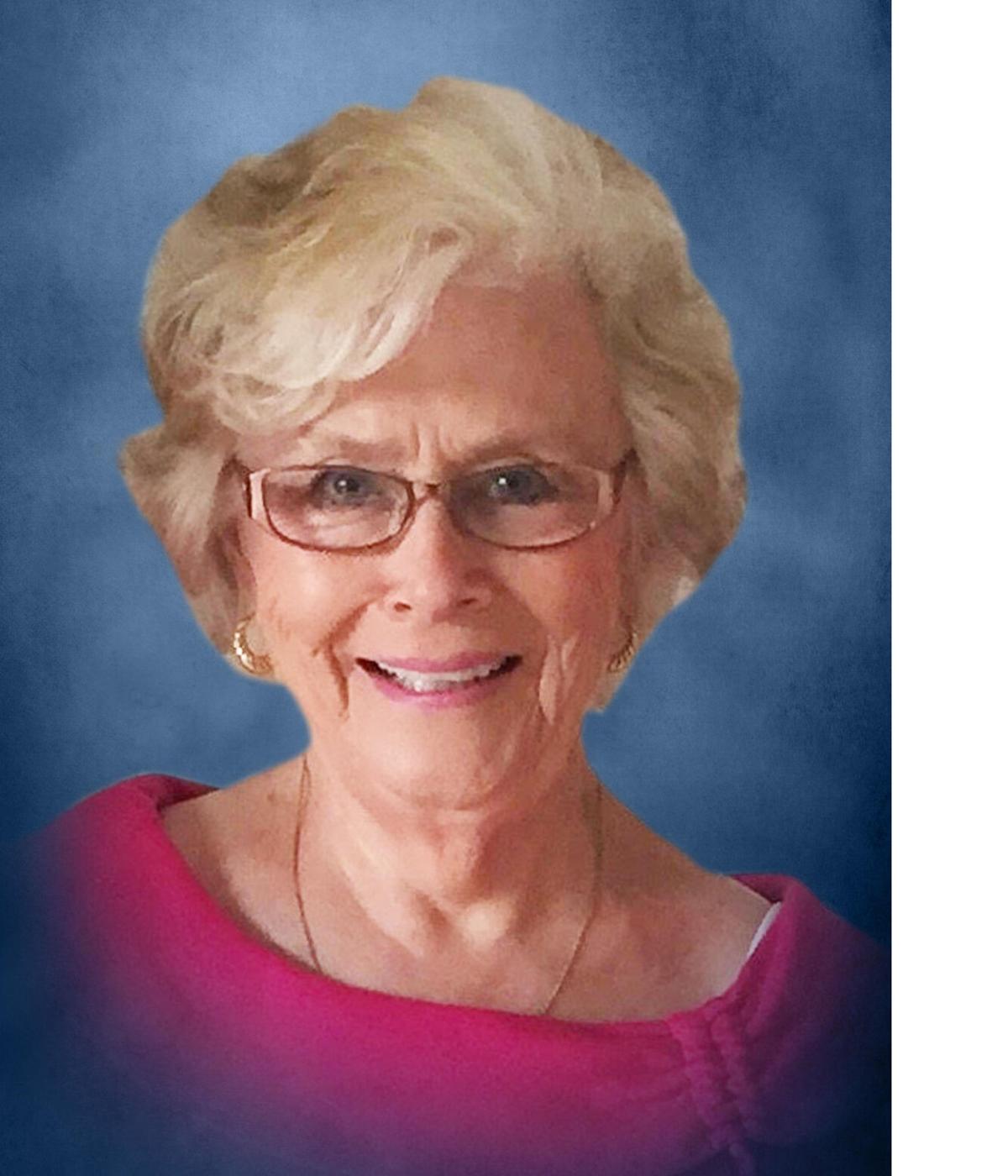 Blanche Rutland Kulp, 87, finished her race on February 11, 2021, surrounded by family and her Faithful Savior, Jesus Christ. Born in Polk County, Georgia on December 13, 1933 to Guy Jehue Rutland, Sr. and Ida Davis Rutland, Blanche lived her formative years in Cedartown, where she was a 1951 graduate of Cedartown High School. She met her husband and companion in ministry of 61 years, Ernest Kenneth Kulp at Lindsey's Chapel United Methodist Church in Cedartown, where she was the pianist, and Ken was the guest pastor for a revival. Their marriage was founded on the Rock of Christ Jesus, and the foundation withstood a lot of storms. Blanche graduated with her Bachelor's in Education from Jacksonville State University in 1955 and went on to earn her Master's and Education Specialist's which she used over a 34 year career serving students in the classroom as an English and Reading teacher and, later on, in administrative roles. Her last school she served, Porterdale Elementary School in Newton County, Georgia, provided her with a group of lifelong friends, she viewed as brothers and sisters. In addition to being a dedicated professional in the school building, she was also a loving bride and a dedicated mother to her three sons. She loved her family at depths unimaginable. Her heart always pointed to serving those she loved, and her love was not based upon a person's merit, it was her decision to love, and that was irrevocable. Today, she leaves behind a legacy of two faithful sons, Robert Kulp and his partner, Josh Ehm, of Alpharetta, Georgia and Michael Kulp, his wife Barbara and two grand kids, Jack Rutland Kulp and Caroline Alden Kulp of Statham, Georgia. Blanche's dedication to her brother, Guy Rutland, Jr. and his wife, Lynda Statham Rutland was also strong and unwavering. Blanche also leaves behind her sister-in-law, Maribeth Carran of St. Petersburg, Florida. She was blessed to have nieces and nephews who brought children into our family that gave her great joy. As hard as it is to say goodbye, the family's comfort comes from knowing that Blanche is reunited with her oldest son, David Kenneth Kulp, who preceded her in death in 1978, a loss that she grappled with for many years. Ken and Blanche's retirement was largely spent in Cedartown, Georgia where they were able to build relationships with friends from Anna Kresge Memorial United Methodist Church, Cedartown United Methodist Church and Chapel Hill United Methodist Church. In her last year, Blanche became a productive artist, painting works of art for her family to have as a lasting tribute of her love. Funeral services for Mrs. Kulp will be private and interment will be held in Polk Memory Gardens following the service. In lieu of flowers, donations to Murphy-Harpst Home in Cedartown, GA, GA or Anna Kresge Memorial UMC of Cedartown, GA can be made. The Smith & Miller Funeral Home of Cedartown is honored to serve the family of Mrs. Blanche Rutland Kulp.