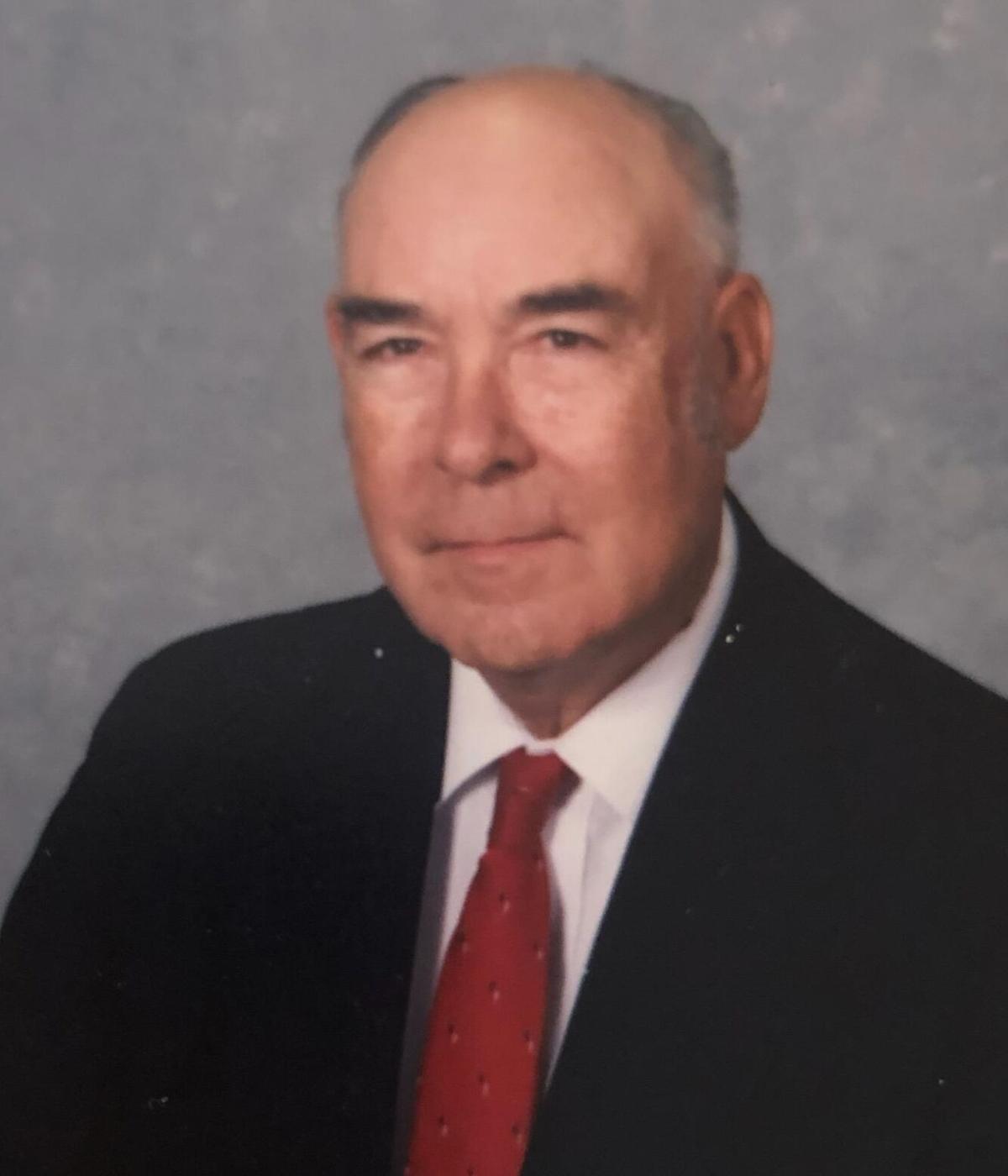 Lina Lamar Koon, age 92, of Rome, Georgia, passed away peacefully at Winthrop Court Senior Assisted Living Center July 5, 2021. Mr. Koon was born January 19, 1929, to Lina and Thelma Koon in Boyce, Louisiana. He graduated as the salutatorian from high school in Boyce and went on to graduate from Auburn University in 1950 in the top 5% of his class with a degree in Electrical Engineering. He went to Auburn in the ROTC program of the U.S. Army and served as an officer in the Army during the Korean Conflict. Mr. Koon had a distinguished career for 42 years with General Electric in Rome, Georgia, where he designed transformers and co-created a computer program to design transformers as well as taught upcoming engineers for GE on many occasions. Mr. Koon was preceded in death by his parents Lina and Thelma Koon, his sister Katherine Koon Wilson, his beloved wife of 58 years, Ruth Walden Koon, and son Lina Stephen Koon. He is survived by his sister Julia Koon Ray of Houston, Texas; sons Gary (Nancy) Garrett and David (Kathy) Garrett; and daughter Melissa Koon (Paul) Roberts. Also, his grandchildren Meg (Derek) Carruth, Gary (Tonya) Garrett, Heather Koon, Kristy (Faye) Roberts, Stephen Roberts, Jonathan (Hayley) Roberts, Jason Roberts and Kevin Roberts; and great-grandchildren Kate and Sophie Garrett, Vayda and May Roberts, and Ivy Murphy-Roberts. A celebration of life for Lina Lamar Koon will be held at Daniel's Funeral Home, 901 E Second Avenue, Rome, Georgia, Saturday, July 10, 2021. The viewing is at 1:00 pm, the service in the chapel at 2:00 pm. The internment will follow at Oak Knoll Cemetery, 2549 Shorter Avenue NW, Rome, Georgia at the family plot.

To plant a tree in memory of Lina Koon as a living tribute, please visit Tribute Store.
+1
Plant a tree