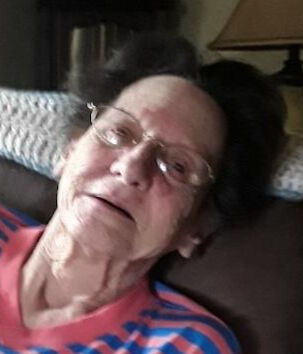 Mrs. Avris Francis Johnson Jones, age 72, of Rome, passed away on Tuesday, July 14, 2020, at her residence. Mrs. Jones was born in Cedartown, Georgia on September 7, 1947, daughter of the late Ulmer Sinclair Johnson and the late Mazie Jeanette Martin Johnson. She was also preceded in death by a son, Wilbur Dean Underwood, and by a brother, Freddie Lamar Johnson. She was of the Baptist faith and was a lifetime member of the VFW Ladies Auxiliary. Prior to retirement, she worked as a currier for Priority Services in Charlotte, NC. Survivors include her husband, Raymond C. Jones; two children, Jesse Edward Welch and Jeanette Marie Welch Helton (Johnny Wayne); two grandchildren, Shelby Lynn Helton and Michael Dean Underwood; a great grandson, Michael Dean Underwood, Jr; a sister-in-law, Sherry Bragg; three nieces, April Mullinax (Lynn) and their son, Trace, Allison Blackwell (John) and their daughter, Sara Kate, and Valerie Nichols. In accordance with her wishes, Mrs. Jones will be cremated. A private memorial service will be held later. In lieu of flowers, Mrs. Jones requested that memorial contributions be made to the VFW National Home for Children. Henderson & Sons Funeral Home, South Chapel, makes this announcement for the family.