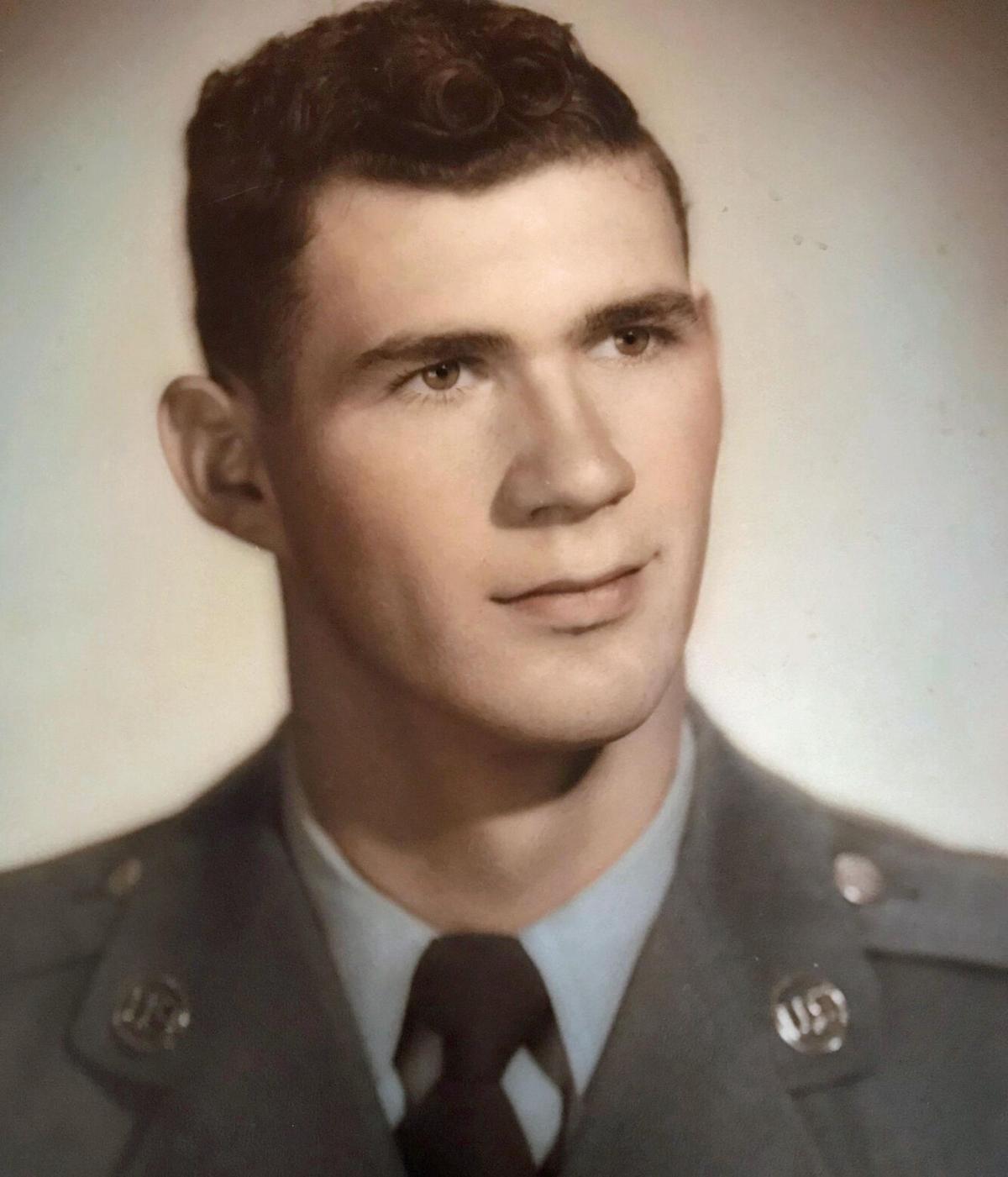 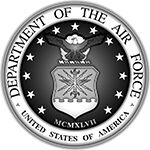 Mr. Joseph Dale Johnston, age 89, of Rome, GA, passed away Tuesday, November 17, 2020, in a local hospital. A native of Rome and Floyd County, Mr. Johnston was born on August 15, 1931, son of the late Elbert Hamilton Johnston and Avis Geneva Parker Johnston. He was a graduate of Rome High School and a veteran of the United States Air Force, having served during the Korean War. Mr. Johnston retired from General Electric Corporation of Rome. He was one of the founding members of Transfiguration Episcopal Church of Rome. Mr. Johnston loved reading and was a well-known patron at the Rome-Floyd Sara Hightower Library. In addition to his parents, he was preceded in death by a sister, Myrna Jean Johnston. Mr. Johnston is survived by his wife, Louise Gardner Johnston, whom he married in 1955; two daughters, Leslie Johnston and Karin Johnston. His yorkie, Bella, also survives. Mr. Johnston has been cremated and a private memorial service will be planned at a later date. In lieu of flowers, the family request memorial contributions be made to Rome-Floyd Sara Hightower Library, 205 Riverside Parkway, Rome, GA, 30161 or to PAWS, 99 North Avenue, Rome, GA, 30161. The staff of Salmon Funeral Home is honored to serve the family of Mr. Joseph Dale Johnston.