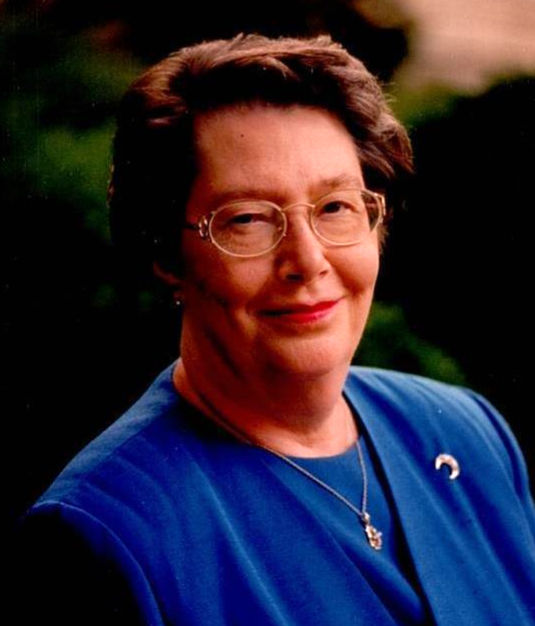 Nancy Hale Johnson passed away on Sunday April 26th, 2020. She was born in Rome, Georgia, daughter of Elizabeth Hand Hale and Ellis Fleming Hale. She spent her entire life in Rome. She was married to William Edward Johnson on August 24th, 1956. Mrs. Johnson is survived by her husband and three children, Elizabeth Johnson Kellogg (Jim) of Marietta, Georgia, Virginia Johnson Guth (Eddie) of Rome, and William Edward Johnson, Jr. (Elizabeth) of Birmingham, Alabama. She is also survived by six grandsons and one granddaughter. Her grandsons are James Douglas Kellogg, Michael Ellis Kellogg, David Fleming Kellogg, Howard William Guth, Jay Ellis Guth, William Edward Johnson III, and Virginia Warner Johnson. Two great grandsons, Harrison James Kellogg and Henry Douglas Kellogg. Her sister-in-laws are Mary C. Johnson and Rebecca S. Johnson. Mrs. Johnson was a graduate of Rome High School and Agnes Scott College. She was a life-long member of the First Presbyterian Church, where she served as secretary and president of the Women of the Church. She also served on the Bereavement Committee and was co-chairman of the Flower Committee. She had a strong Christian faith in God. She was a member of the Green Thumb Garden Club as well as a member and past president of the Rome Junior Service League. During her Junior Service League presidency, she oversaw the excavation and renovation work done at Chieftain's Museum. She was a former board member of the Rome Area Heritage Foundation and a member of the National Society of the Colonial Dames of America. She also worked as a volunteer at the Sara Hightower Library. She enjoyed her life as a homemaker, wife, mother, grandmother and great-grandmother. She was interested in church history, family history, and the history of Rome, Georgia. She authored and published History of the John W. Maddox Family in 2019. In lieu of flowers, memorials may be sent to the First Presbyterian Church of Rome, 101 E 3rd St, Rome, GA 30161, Rejoice Radio Station, P.O. Box 18000, Pensacola, FL, 32523, or the Rome-Floyd County Library, 205 Riverside Pkwy NE, Rome, GA 30161. The Family will have a private graveside at 11 am on Wednesday, April 29th. The graveside service will be live streamed on Daniel's Funeral Home facebook page www.facebook.com/danielsfunerals