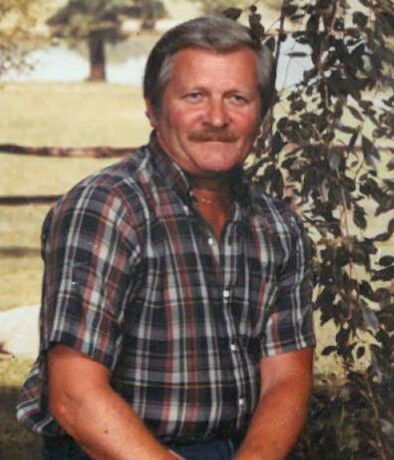 Jimmy Holden, 80, of Rome, GA, peacefully went to be with the Lord on September 19, 2021, while at his residence. Jimmy was born on June 5, 1941, in Plainville, GA, son of the late John Wesley Holden and late Laura Kinsey Holden. He attended Model High School and was a veteran of the United States Army, having served in Germany. Jimmy learned carpentry and painting from working with his dad and owned Holden Construction Company that served Rome for many years. He loved the outdoors, especially fishing and hunting and was happiest on the river fishing with his brothers. Jimmy was a former member of Sherwood Forest Baptist and 5th Avenue Baptist Church. When he could no longer attend because of declining health, he loved watching Alan Jackson at World Outreach Church from Murfreesboro, TN, on television. He loved the lord and for a while ministered to those in jail. He will long be remembered, and his love of the Lord survives. In addition to his parents, Jimmy was preceded in death by his three brothers, T.J. Holden, Junior Holden, and Walter Holden and a nephew, Doug Holden. Jimmy is survived in death by his wife of 38 years, Vanita Austin Holden, whom he married September 19, 1983; his daughter, Beth Blalock, of Rome; grandchildren Hunter Culberson (Bri) of Rome, and Mallory Blalock of Rome; two great-granddaughters, Hazel and Emma Culberson; sisters, Evelyn Hight, Virginia Barrett (Earl), and Mildred Willerson (Tommy) all of Rome, and Judy Bramblett of Calhoun, GA. Three sisters-in-law, Martha Holden of Calhoun, Bobbie Holden, and Mary Holden, both Rome, and several nieces and nephews. Also, his beloved pets, Buddy and Dexter. A Celebration of Life for Jimmy will be held on Tuesday afternoon, September 28, 2021, in the Alvis Miller Memorial with Pastor Ralph Jenkins officiating. The staff of Salmon Funeral Home is honored to serve the family of Jimmy Holden.

To plant a tree in memory of Jimmy Holden as a living tribute, please visit Tribute Store.
+1
Plant a tree