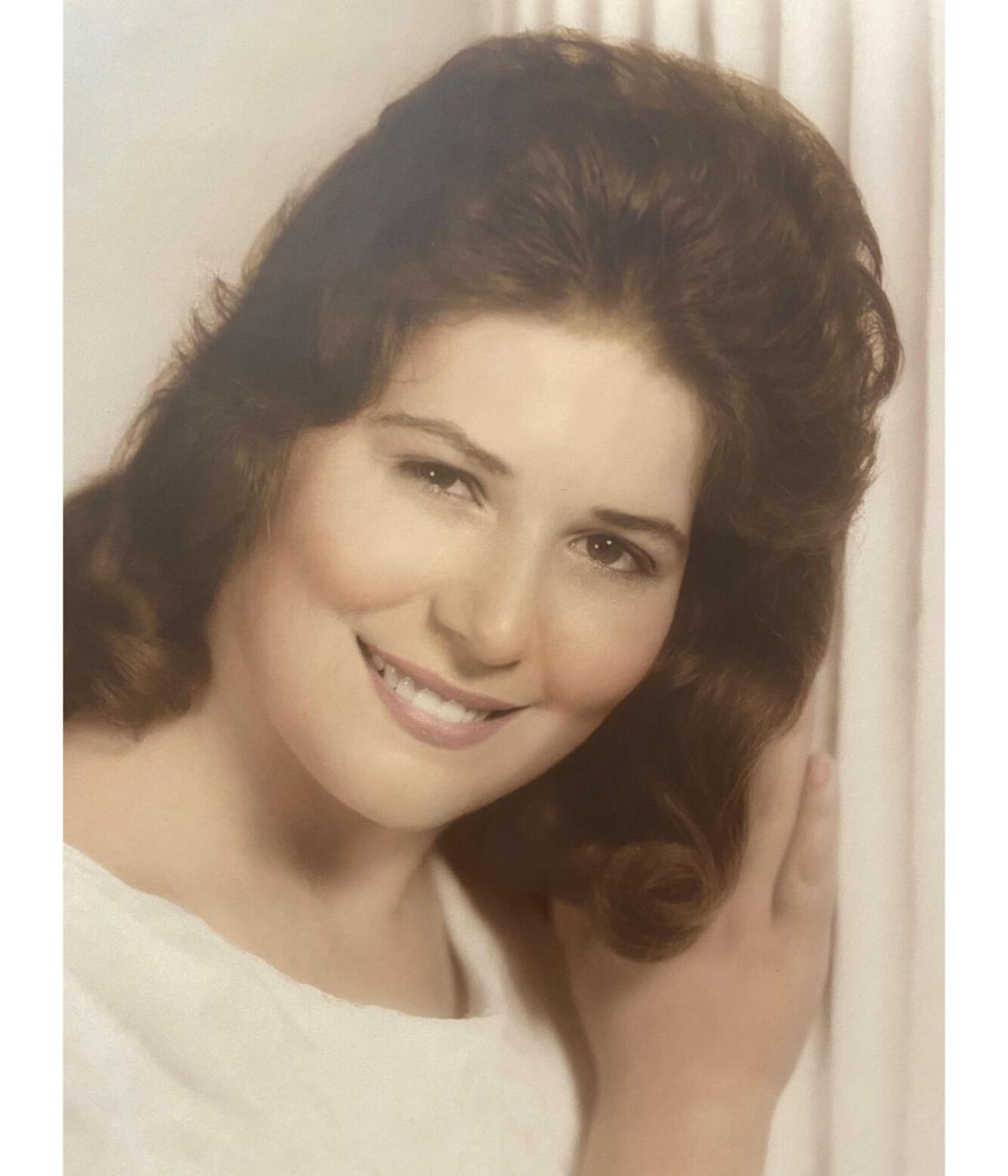 Mrs. Mary Marvine Smith Hibberts, age 73, of Silver Creek, GA, passed away Monday morning, January 4, 2021, at her residence. Mrs. Hibberts was born in Rome, GA on January 21, 1947, daughter of the late Marvin Julian Smith and the late Sally Beulah Hessler Smith. She was also preceded in death by her husband, Roger Derrick Hibberts, and by a brother, Jimmy Smith. Mrs. Hibberts was a graduate of Armuchee High School. Prior to her retirement, she was Circulation Manager for the Rome News-Tribune, after having been employed there for many years. She attended South Broad Baptist Church. Survivors include her 2 daughters, Robin Hibberts Burkhalter (Steve), and Shelley Hibberts Collins, all of Silver Creek; a brother, Donnie Smith (Cindy), Rome; a sister-in-law, Pat Smith, Rome; nieces and nephews. In keeping with Mrs. Hibbert's request, she will be cremated, and no formal services will be held. The family requests that flowers be omitted, and memorial donation be made to the Rome-Floyd Humane Society, 518 Broad Street, Rome, GA 30161 or to St. Jude Children's Hospital at memorials@stjude.org. Henderson & Sons Funeral Home, South Chapel, makes this announcement for the family.

To plant a tree in memory of Mary Hibberts as a living tribute, please visit Tribute Store.
+1
Plant a tree